Haval H9 SUV from China gets previewed at under RM200K (est) The company plans to officially launch the Chinese sport utility vehicle (SUV) towards the end of this year for less-than RM200,000. It will be available in two variants of Luxury and Ultra and can be had in five colour options of Alaskan White, Ebony, Sleek Silver, Kakadu and Bronze. Although the H9 is due to arrive in CBU form, the company also announced that a locally-assembled version will be available towards the middle of 2019.

Also on display at the show is the H8 SUV and according to the company, it may consider introducing it to the local market if it manages to generate enough interest.

“We are looking forward to launch the Haval H9 model later this year. I must emphasise this new model is definitely part of our efforts to open the opportunity to Malaysians the options to own a SUV at a competitive price in this particular segment,” said Go Auto Group executive director Datuk SM Azli SM Nasimuddin Kamal The company also just recently started its 'Reimagine Campaign' which offers new customers and current Haval owners savings of up to RM3,000 when purchasing a new Haval SUV.

Also, as part of the campaign, the HAVAL Rocks The Town will have a Haval SUV for a road cruiser visiting the public around the nation and will hold fun-filled activities and contests with prizes up for grabs to help create brand awareness.

HAVAL Malaysia plans to further expand its export market to include Myanmar and the Philippines from the current list of Cambodia, Brunei, Batam and Indonesia. 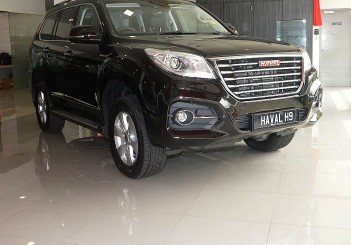 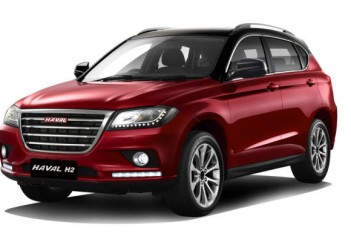 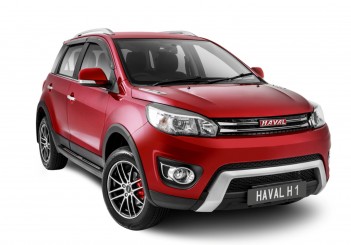 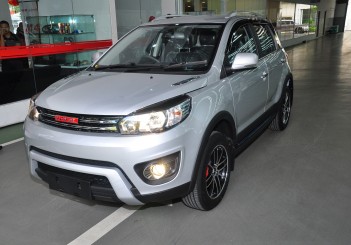