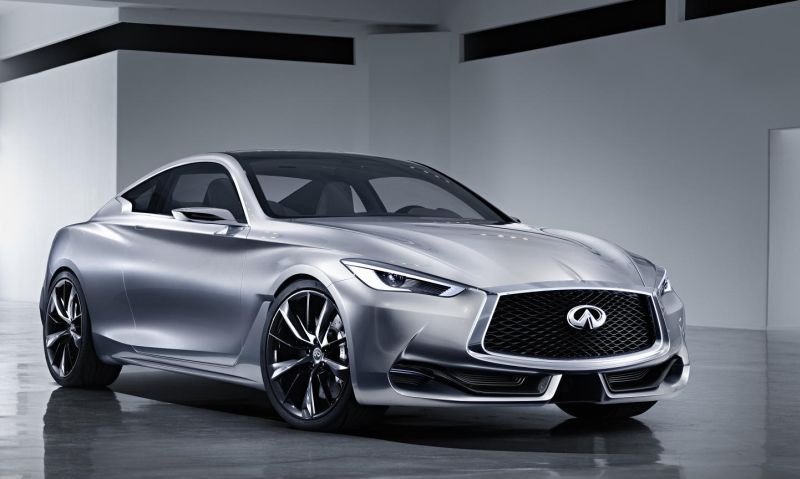 HONG KONG: Infiniti gave a peek at its vision of a premium sports coupe ahead of the 2015 North American International Auto Show (NAIAS) in Detroit.

The Q60 Concept is poised to entice coupe fans with its sharp contours and hand-crafted interior, while at the same time suggesting performance and power to match. Result: a no-compromise fusion of looks and speed.

The Q60 Concept sits low and wide in a road-hugging stance hinting at exceptional dynamics and driving pleasure.

While the Q60 Concept is fresh and original, it evokes a sense of déjà vu at times with whiffs and traces of the Q80 Inspiration (shown this past October at the Paris Motor Show) evident in its finest details.

The low roofline and quilted leather seats remind one of the elegant full-size Q80 Inspiration, while the aerodynamic gills behind the front wheel arches are inherited from the Q50 Eau Rouge sports saloon concept.

“The Q80 Inspiration was an indication of Infiniti’s future design language,” said Alfonso Albaisa, Infiniti Executive Design Director. “The Q60 Concept is the next step in the journey.

“The sweeping lines of the Q80 Inspiration gave the Q60 Concept its coupe silhouette and looks while the Formula One-inspired touches from the Q50 Eau Rouge endowed the coupe with its sports personality.”

The visual excitement in the edgy lines of the concept is set off by the custom 21-inch wheels which take up the entire wheel arch. Inspired by jet turbine blades, the black spokes in a combination of mattes and chromes stretch to the edge of the wheel, further emphasising how “planted” the coupe is.

The high-quality ambience inside speaks of Infiniti’s attention to detail, evident from the hand-stitched leather to the treatment of the carbon fibre accents.

Infiniti designers use a variety of leathers on the seats to provide a balance of comfort and support. They also made the Q60 Concept a “2+2” coupe by giving rear passengers more legroom through the use of genuine sport seats.

As a foreshadowing of the next generation of Infiniti’s premium sports coupe, the Q60 Concept makes use of taut lines and sports car cues to convey exceptional stance and presence. 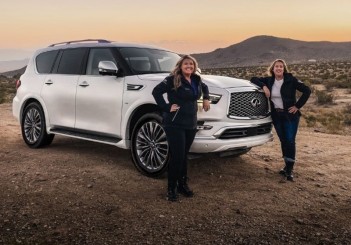 Infiniti on course for revamp, may abandon RWD platform 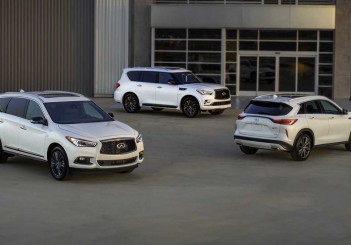 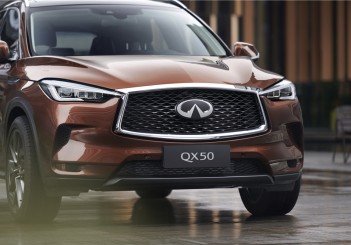 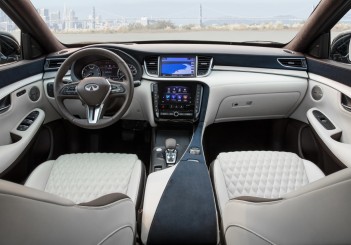 Infiniti's take on what future electrified autonomous cars will look like 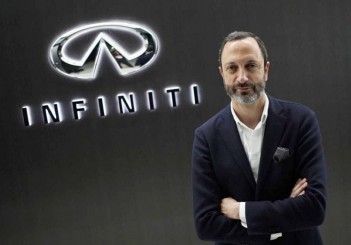