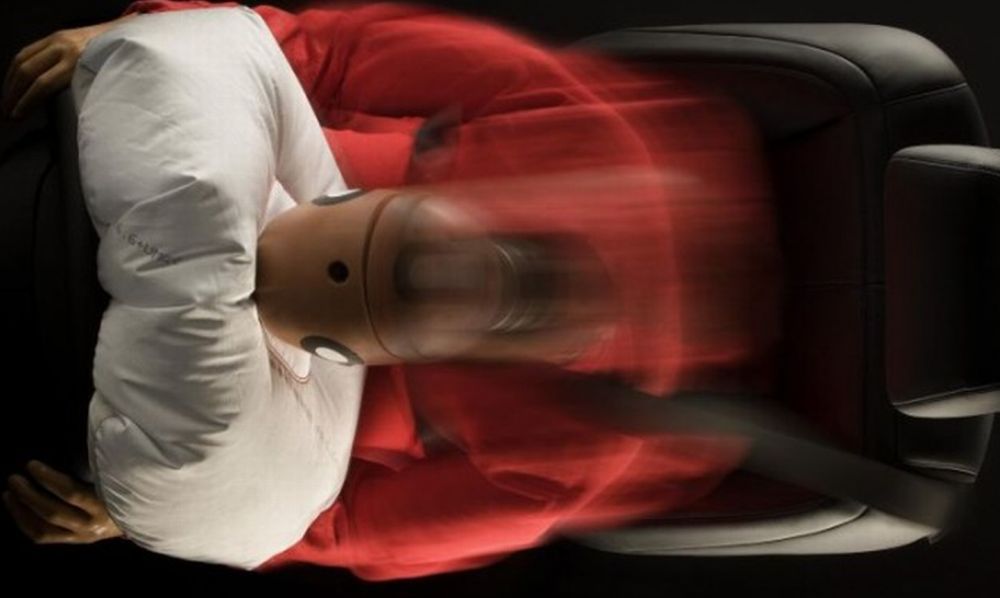 WASHINGTON: More than 5 million vehicles in the US will be recalled over separate issues that could prevent frontal air bags from deploying normally in a crash.

Separately, Toyota Motor Corp. will recall roughly 2.9 million vehicles over a faulty electronic control unit that could malfunction in certain crashes and cause air bags and seatbelt pre-tensioners — the devices that tighten belts in a crash — to not deploy, the company said in a statement.

For Honda, the callback covers Honda and Acura vehicles from the 1996 through 2003 model years containing a so-called non-azide propellant, a formula Takata used before the ammonium nitrate propellant behind the previous recalls of tens of millions of vehicles worldwide.

The new flaw, which Takata reported to the National Highway Traffic Safety Administration in early December, could allow air and moisture to leak into the air bag inflator over time and potentially degrade the propellant.

That could cause an air bag to inflate too slowly or with too much force and cause the metal canister containing it to explode and spray drivers with metal shards.

In a statement, Honda said it was aware of one such rupture that occurred in a 1997-model Honda Civic in 2012 in Texas, plus two more in Japan in vehicles being scrapped.

Honda said replacement parts from alternative suppliers are not available and repairs will begin in roughly a year.

Consumers will receive notices in the mail from Honda beginning in the middle of March with a second one going out when the replacement parts are available.

NHTSA began investigating electronic control units made by auto parts supplier ZF-TRW in 2018 and last year expanded the probe to cover an estimated 12 million US vehicles.

A Toyota spokesman said the parts involved in its recall are the same.