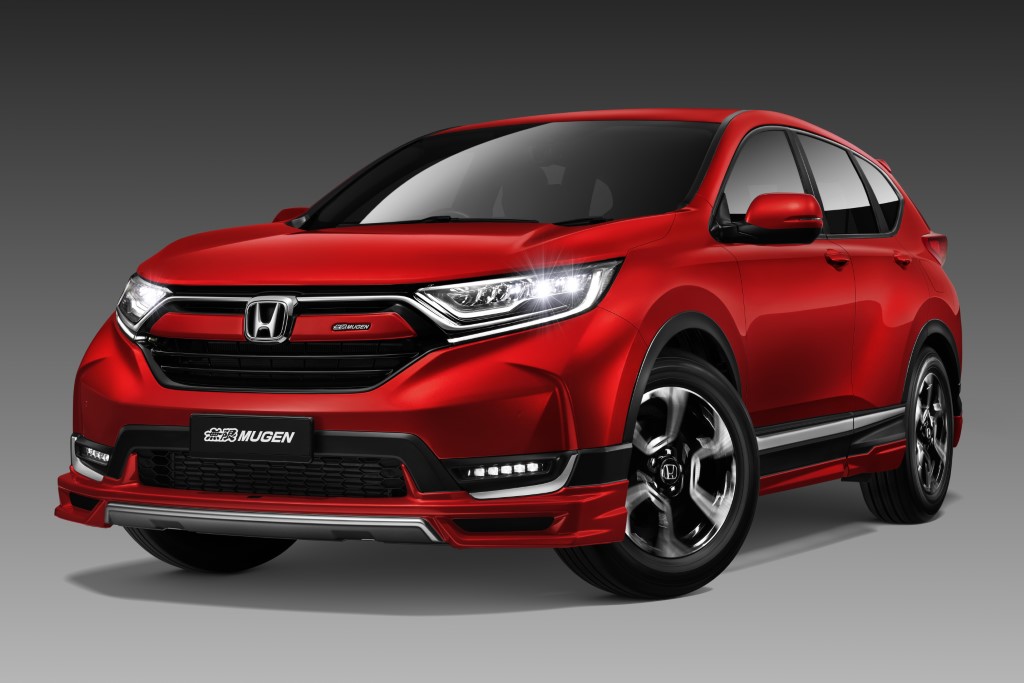 Limited to only 300 units, the CR-V Mugen had made its first appearance at the Kuala Lumpur International Motor Show 2018.

This limited edition SUV (sport utility vehicle) gets Mugen features such as a front under spoiler, front grille garnish, side garnish, rear under spoiler, rear upper wing and a Mugen emblem.

Prices are on-the-road without insurance. 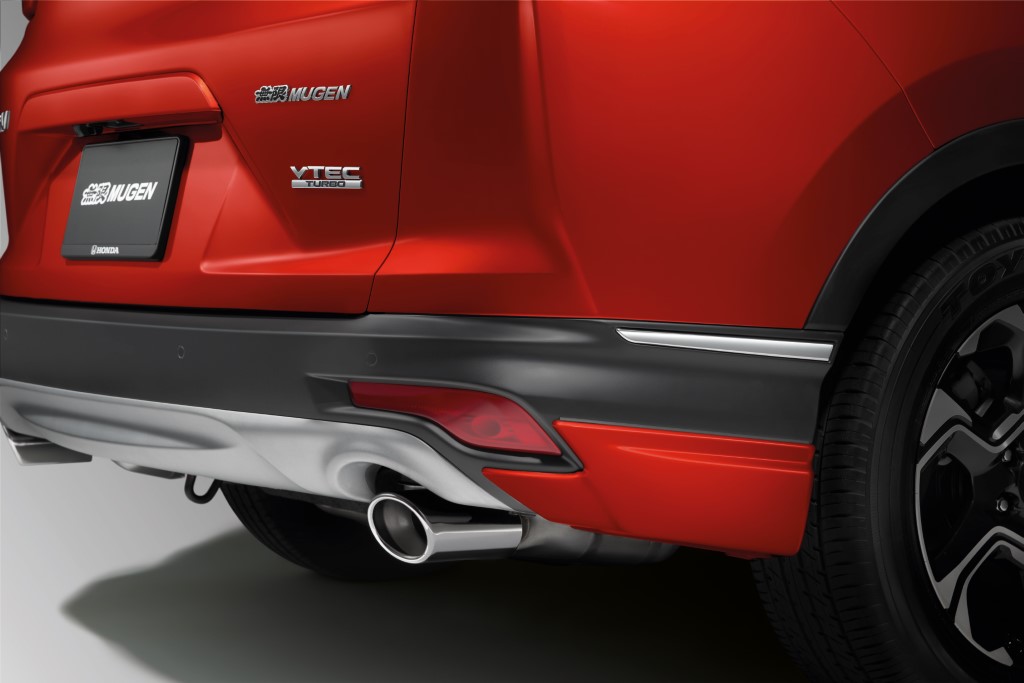 Meanwhile, customers who participate in CR-V test drives at Honda dealerships nationwide will stand a chance to win exclusive gifts worth up to RM100,000.

“Early this year, we introduced two special editions namely the Jazz Mugen and BR-V special edition. Based on the good market response, we have also introduced the limited edition for the CR-V. The enhancements on the special edition models present a fresher look for Honda models that will excite the market,” said Honda Malaysia managing director and CEO Toichi Ishiyama.

The fifth generation CR-V was launched in 2017 and was the first model to be equipped with Honda Sensing advanced safety features.

Honda Malaysia has sold close to 27,000 units of the fifth generation CR-V as at June 2019, which maintains its top position in the non-national SUV segment.