PETALING JAYA: Honda Malaysia today announced that its facelifted HR-V has sold more than 14,800 units between January and November 2019 and continues to maintain its top position in the segment.

The most sought-after compact SUV model has captured 79% market share in its segment (up to October) to become the top selling model in the country.

Honda Malaysia became the game changer in the Malaysian automotive industry by being the pioneer brand to introduce the compact SUV segment in the Malaysian market with the launch of HR-V in 2015.

The popular model has consistently remained at the No.1 position in its segment for four consecutive years with an average market share of 76% and total sales of more than 87,000 units as of last month.

The HR-V is the second best-seller in Honda Malaysia, contributing 19% to the total sales for the company as of last month. 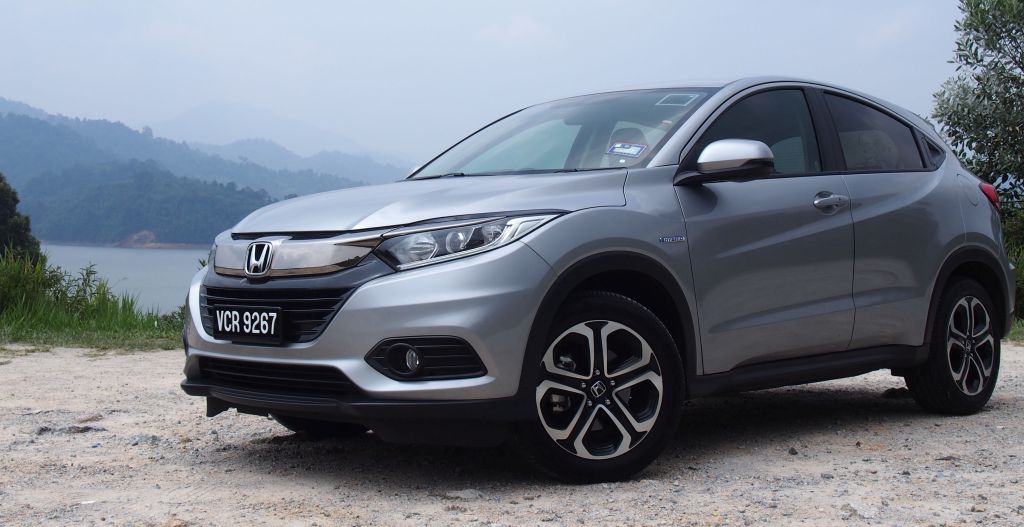 The top HR-V variant and its hybrid engine. Honda Malaysia also said the HR-V was the first model to feature Passion Red Pearl, which has proven to be a popular colour, gaining 29% share amongst the colour selection for this SUV. Since then, the colour has been offered for the Jazz, City and CR-V.

In reviewing the sales performance by region, Klang Valley contributed the highest sales at 49% of Honda Malaysia’s total sales as majority of the customers were attracted to the HR-V’s practical and functional features. The southern region recorded 18% of total sales followed by the northern region at 17% of total sales.

“The latest HR-V was introduced in Malaysia early this year. It was also the first time that Honda Malaysia is introducing the RS variant to excite the market further with our best-selling compact SUV," said Honda Malaysia managing director and chief executive officer Toichi Ishiyama.

"We have also introduced the hybrid variant, which is the first hybrid compact SUV in its segment. Both petrol and hybrid variant sales performance shows that the HR-V continues to be well-received in the Malaysian market and maintains a strong position in its segment."