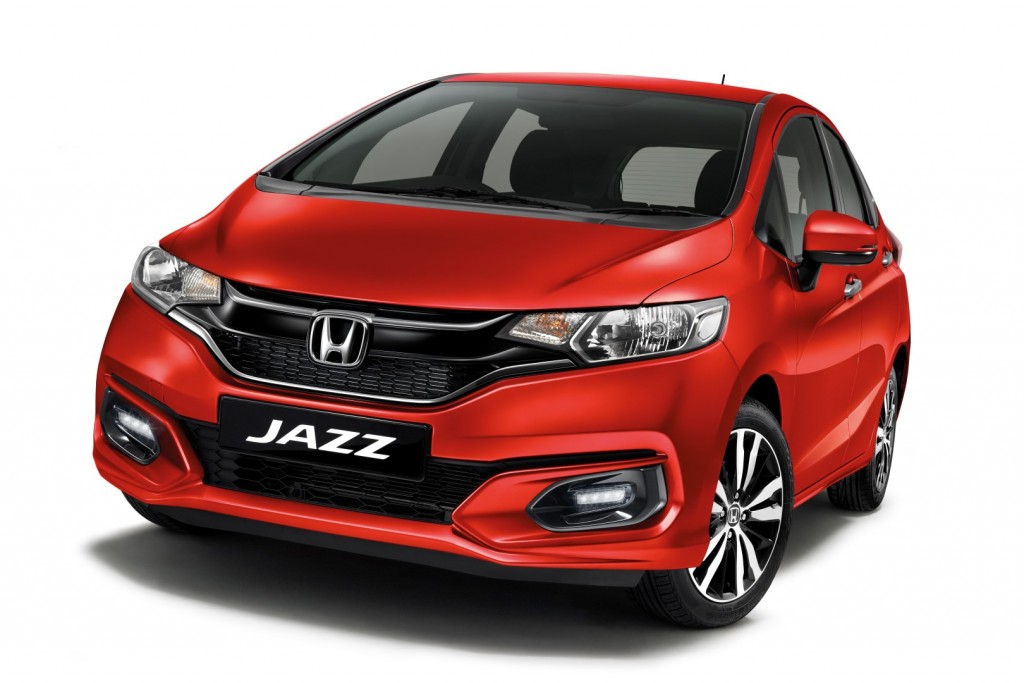 PETALING JAYA: Honda Malaysia has announced that three of its locally assembled (Completely Knocked Down) models can be had in Passion Red Pearl.

Namely the Jazz (non-hybrid variants only), City (July) and CR-V will be available for the new colour which replaces Carnival Red for Jazz, Dark Ruby Red for the City and Obsidian Blue Pearl for the CR-V.

According to the company, 30% of new HR-V compact sport utility vehicles were sold with the new colour since introducing the model was re-introduced in January. 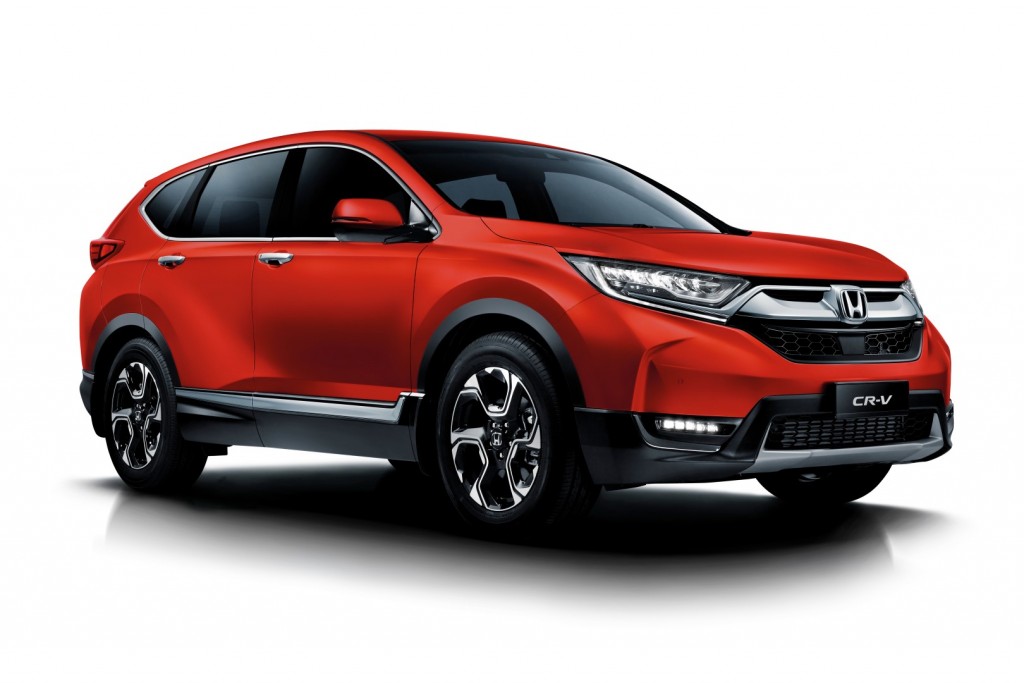 “With the new colour introduction, the Jazz will exude a young personality feel while the City with a vibrant outlook and the CR-V appears more stylish," said Honda Malaysia managing director and chief executive officer Toichi Ishiyama.

"We believe all three popular models will look well-suited with vibrant colour for the versatile lifestyles of their owners," he added.

In terms of sales performance, Jazz, City and CR-V have managed to contribute 62% of total sales for the company between January and April.

The City recorded the highest contribution with 34% of the overall sales while the Jazz was recorded at 12% and the CR-V at 15% of total sales.

The company also announced that it has sold more than 28,000 units between January and April to record a 15% market share to maintain the top spot in the Non-National segment and second overall in terms of  Total Industry Volume (TIV). 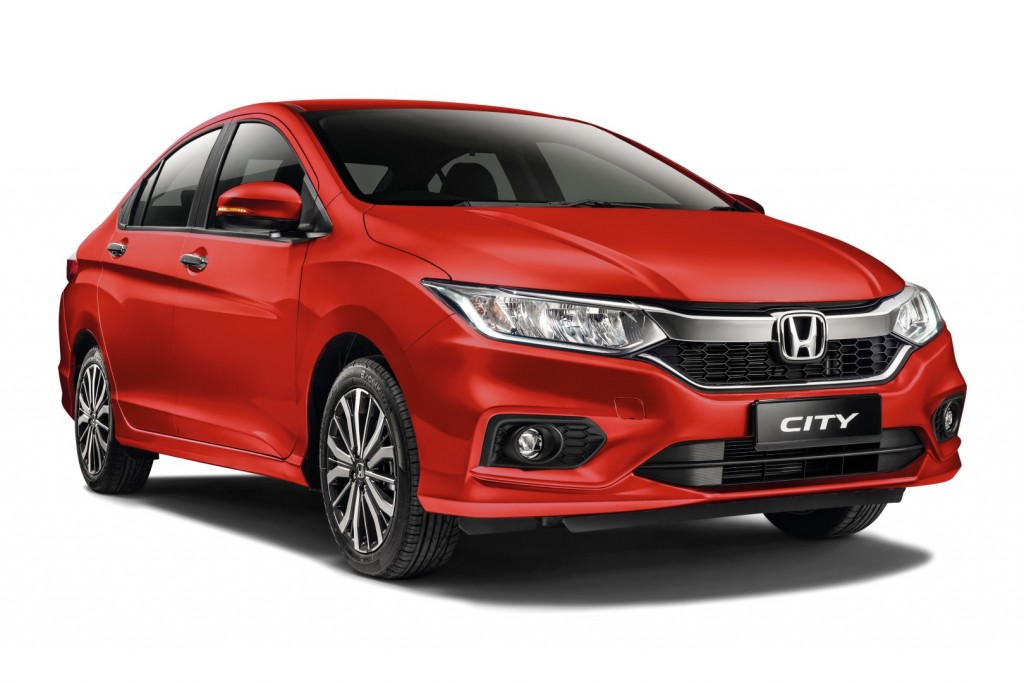 The fourth-generation City - powered by a 1.5-litre i-VTEC engine that is mated to a Continuously Variable Transmission (CVT) is so far the company's best-selling model.

As of March, the company also claims that it is the market leader within the B-segment category with its ‘Man Maximum, Machine Minimum’ interior concept design.

This helps to maximize interior space and improve practicality with a 536-litre boot - the largest in its class. 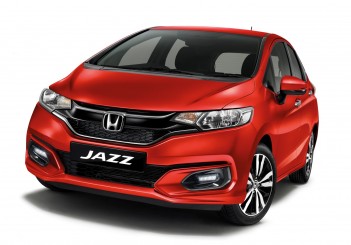 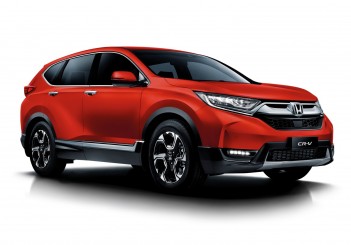 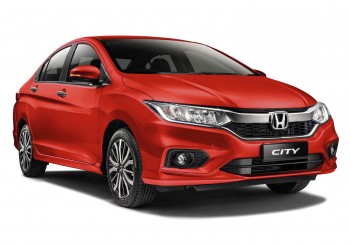 WATCH: Walkaround of 2020 Honda Accord