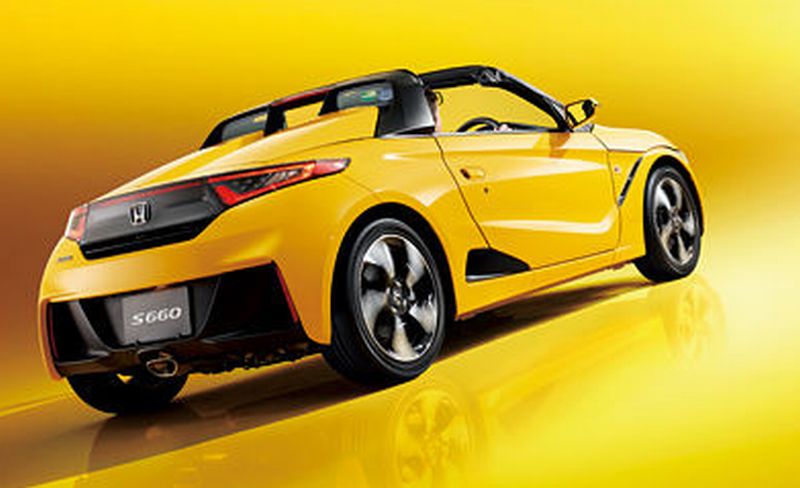 TOKYO: A new mini-roadster, set for launch in Japan this week, turns every trip into a mini adventure and could well find itself arriving on European shores.

The car in question, the Honda S660 is an exercise in perfect miniaturisation. It looks like the company's flagship NSX supercar, albeit one that's been washed at too high a temperature. However, while its proportions have shrunk, the fun has been turned up to 11.

The S660, which is so called because it runs a three-cylinder motorbike-derived 660cc engine with a turbocharger bolted onto it, offers a 45/55 split weight distribution, a great six-speed manual gearbox and rear-wheel drive. All of which means that the car is as much fun as a go-kart to drive yet is much more practical, road legal and protective against the elements.

Honda has built a special chassis just for this car to ensure it handles like a supercar. And though it has 10percent of a Ferrari's power on tap - the engine can only output 63bhp - thanks to the chassis and to Honda's electronic "Agile Handling Assist" system, all of that power can be used all of the time, whether on the straights or in the bends.

And while it's a triumph of engineering, it's also a prime example of how even the most stringent regulations can't spoil driving fun. The S660's diminutive size and output mean it is classed in Japan as a k-car or keijidōsha. Vehicles that can meet this top tier of regulation in terms of emissions, fuel economy and physical size are rewarded with lower insurance premiums, lower vehicle taxes and priorities and privileges in terms of parking and road use.

The regulations have already inspired a host of wonderful cult cars, most notably the Honda Beat and Suzuki Cappuccino which, in the 1990s became collectable in other countries, most notably Britain due to the fact that the Japanese and British both drive on the left (therefore Japanese cars could just be imported to Britain with no conversion work required). However, with the new S660, fans beyond Japan's borders may not have to start making import enquiries. Honda is believed to be prepping a European version that would come with a slightly more potent, 1-litre, 127bhp engine.

As for in its homeland, Honda is marking the launch with a special edition S660, based on the original concept car shown at the Tokyo motor show in 2013.

Only 660 examples will be built, but each will get a Bordeaux red soft top, contrasting red interior stitching, a leather wrapped steering wheel and gearshift, and a special water-repellent coating applied to the external paintwork and to the windows. 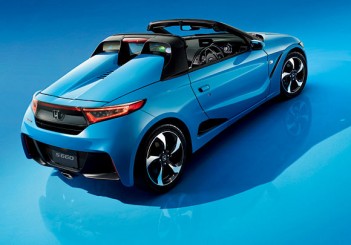