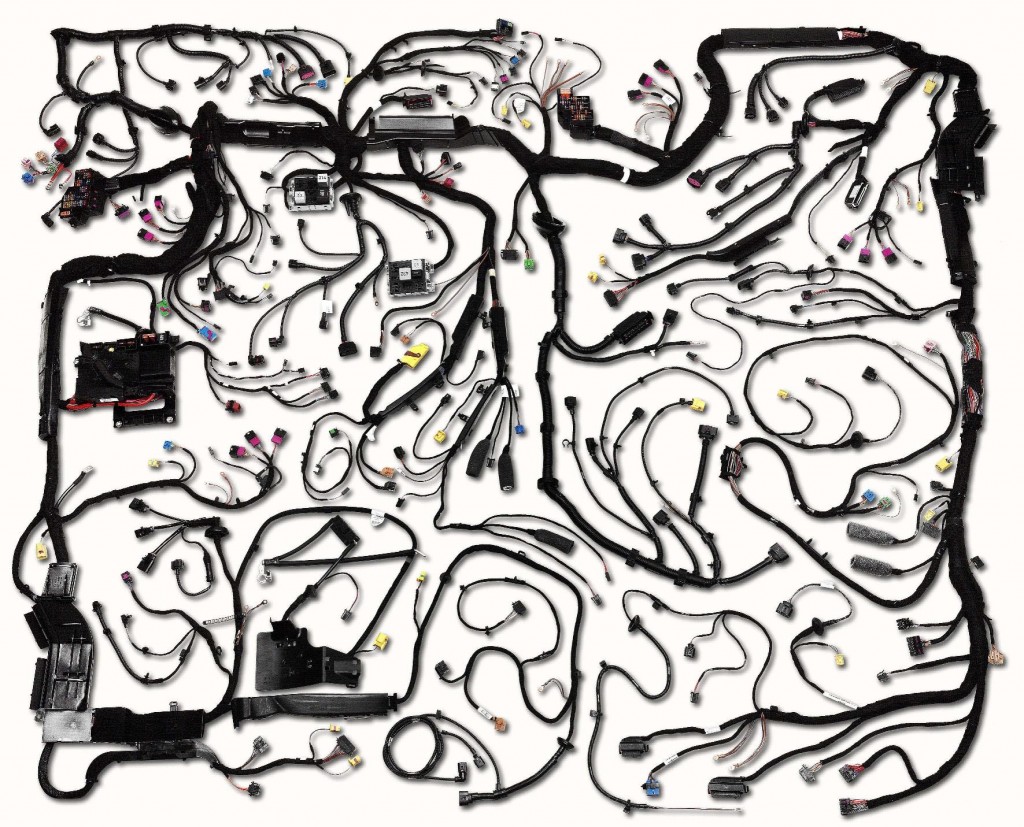 SEOUL: South Korean car giant Hyundai Motor has increasingly relied on China to supply auto parts to its manufacturing hub at home in recent years. As the coronavirus spreads, its strategy could be backfiring.

One of its main suppliers, Kyungshin, which has rapidly boosted capacity in China over the past two decades to capitalise on the country’s lower labour costs and proximity to South Korea, has seen its operations hit hard by the epidemic.

Hundreds of workers failed to turn up for work last week at two of its four plants, in Jiangsu and Qingdao, following a Chinese New Year holiday that was extended due to the outbreak, according to a source familiar with the matter. In Jiangsu, only about 300 of the 600 employees who were due to return showed up, the source said.

Now Kyungshin, which supplies almost half of the wiring harnesses for Hyundai’s auto electrical systems in the carmaker’s South Korean manufacturing hub, is scrambling to make up for production shortfalls.

It has increased output at its factories in the United States, India, Cambodia and South Korea, according to three people with knowledge of the measures, who said the company was running its Korean plants around the clock.

As it falls behind schedule, the company plans to use planes as well as ships to speed up the transport of its parts to South Korea, added the sources who declined to be named due to the sensitivity of the matter.

Kyungshin said it was doing all it could to normalise parts supply.

Hyundai told Reuters it was reviewing various measures to minimise the disruption to its operations and “ensure a stable and optimal production system.”

The carmaker’s South Korean hub accounts for about 40% of its global production, with vehicles exported to the United States, Europe and Middle East as well as other countries.

The return to work by millions of people in China, where the coronavirus has killed more than 1,100 and infected over 44,000, has been marked by public fears over safety and mistrust of authorities.

Kyungshin’s travails in part reflect those of several global automakers, including Volkswagen, Ford, Fiat Chrysler and Daimler, and their suppliers who have seen operations disrupted by the coronavirus outbreak, highlighting their China exposure.

However, Hyundai and South Korean automakers have been hardest hit in their home market. Kyungshin, founded by a friend of Hyundai’s former chairman 45 years ago, and a host of the carmaker’s other South Korean suppliers have rapidly increased their capacity in China over the past two decades.

They have been able to swiftly supply not only Hyundai’s Chinese factories, but increasingly its assembly lines back home.

“South Korean automakers are heavy on just-in-time delivery due to close geographic proximity to China. Other automakers have to carry more safety stock,” said Paul Stepanek, president at Complete Manufacturing and Distribution, which advises companies on sourcing supplies in Asia.

“Therefore, when there is a crunch on supply chains, the South Korean automakers feel it faster.”

‘No choice but China’

In an illustration of South Korea’s increase in outsourcing, the country’s exports of auto parts to China have slumped by two-thirds over the past five years to US$2.18 billion last year, while imports of parts made in China have risen by almost a fifth to US$1.56 billion, according to South Korean trade data.

About 170 South Korean first and second-tier parts suppliers run a total of around 300 factories in China, according to South Korean auto industry association data.

South Korea sources more than 80% of wiring harnesses from China, according to the government, as the parts require labor-intensive assembly and lower labor costs are crucial.

“Suppliers have no choice but to go to China because of cost pressure,” said one of the sources of the supply disruption.

Another of the sources, a senior industry figure, told Reuters the latest disruption caused by the coronavirus outbreak had underscored how exposed Hyundai’s South Korean operations were to problems in China.

“This is an opportunity to address that,” the source told Reuters.

Analysts said that, while the disruption would put pressure on Hyundai to rethink its China strategy, diversifying supplies would take time, money and diplomacy.

“Hyundai had close relationships with local suppliers. It was not easy to go beyond the relationships,” said Jo Hyung-je, an adviser to Hyundai and its union, referring to how many suppliers like Kyungshin have grown up with the automaker.