KUALA LUMPUR: Isuzu celebrates another milestone as it marks a record year of clinching 6th placing in overall sales as the most popular vehicle brand in Malaysia, from 7th last year.

Isuzu also continued its domination of the Malaysian truck market, taking a commanding 38.9 per cent share of the market.

Sales volume for the Isuzu D-Max in the pick-up segment increased by 10 per cent despite the decline in total industry volume (TIV) in this segment by 19 per cent, which directly improved its market share from 11 per cent to 15 per cent.

Both D-Max and mu-X are now the top truck brands in the market.

Last year, Isuzu remained the No. 1 commercial vehicle (CV) operator in Malaysia, although sales for the overall automotive industry performance plunged by 13 per cent.

CEO Kenji Matsuoka said, “We are very pleased with our achievement as the preferred commercial vehicle brand in Malaysia again despite a less than positive outlook in the industry in 2016.”

“We place high emphasis in training and are proud that the first batch of graduates from our own Isuzu Technical School (ITS) has been stationed at different authorized Isuzu service centers nationwide to elevate the level of customer satisfaction for that ‘Isuzu experience’,” said Matsuoka.

He added that the company’s broad initiative to reach out to its customers resulted in them setting up an office in Kuching in November last year. 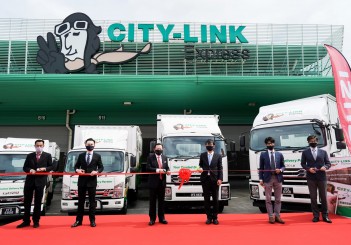 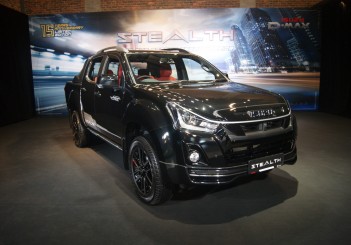 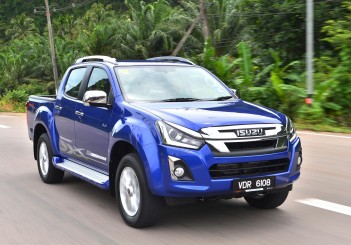 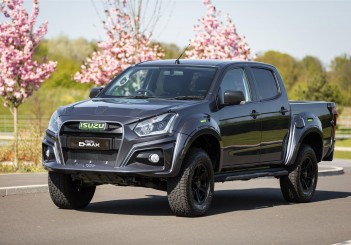 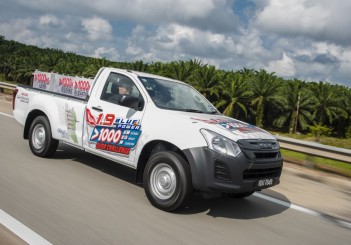