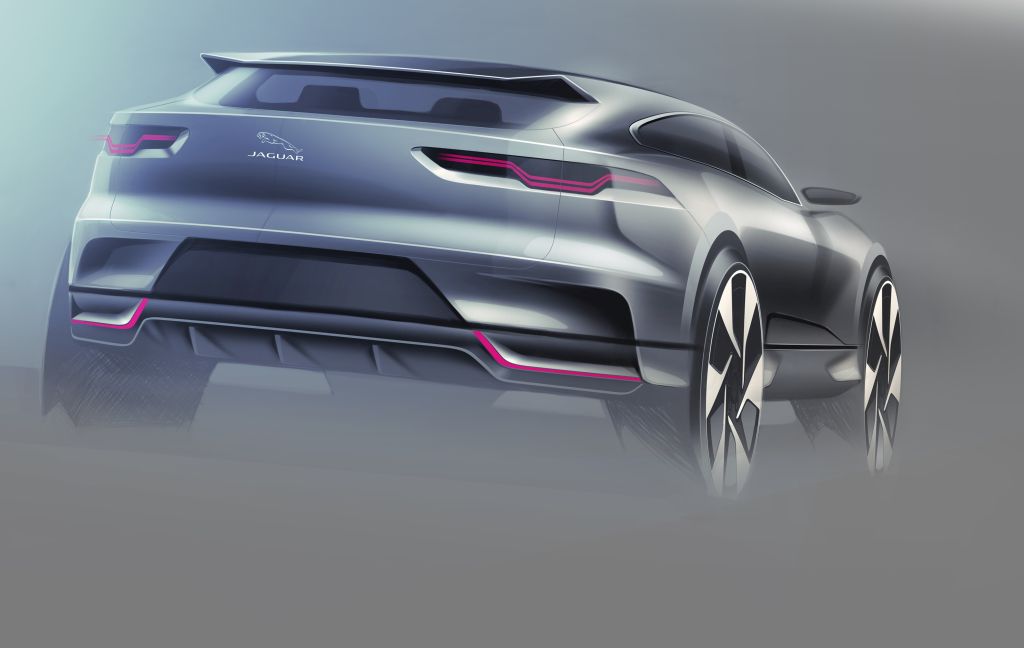 NEW YORK: Jaguar is giving insight into its design process with a series of masterclass films produced to encourage creativity and skills development at home.

Hosted by Jaguar designers, the four-part series follows the progress of the all-electric Jaguar I-PACE through the initial design stages, with expert advice and tips from each of the disciplines featured in the films.

Just like in the design studio, the process begins with sketching. Chief Creative Designer Dominic Najafi gives a tutorial on sketching the I-PACE with a pencil and paper before handing over to Matthew Beaven, Chief Exterior Designer, who then transforms the preliminary sketch idea into a professional digital render using Photoshop.

Finally, CG Artist Elliot Brett from the Design Visualization team brings the I-PACE to life, detailing how it is taken from storyboard through to animation.