The E-Type Roadster (right) with its current successor - the Jaguar F-Type.

FRANKFURT: It was a cool March day in Geneva when British carmaker Jaguar unveiled its new E-Type sports-car, but when the dust sheets came off at the motor show, visitors were hot under the collar with excitement as they craned for a glimpse.

Inspired by the successful D-Type racer, the alluring, pin-up shape was the star of the 1961 car show. The fixed-head coupe prototype had only turned up 20 minutes before the grand opening following a mad dash from the factory in Coventry. The engine was still warm.

The E-Type conquered the hearts of the High Society by storm and it still turns heads today. Designer Malcolm Sayer gave his creation a never ending long bonnet, a compact cabin and a pert rear end. After the staid XK series, the new E-Type was a revelation.

Sales exceeded all expectations. The factory expected to move just 1,000 units but ended producing five times that number in the early years. Noted customers included US actor Steve McQueen, Brigitte Bardot, Frank Sinatra, George Harrison, Tony Curtis and Britt Ekland. They all fell in love with a sexy car that typified the Swinging Sixties along with the Beatles and the mini skirt.

The competition was bowled over too and Ferrari founder Enzo called the E-Type "the most beautiful car in the world." His verdict is clearly shared by the curators of the Museum of Modern Art in New York.

They lauded the car's perfect proportions and its influence on many models that followed. In 1966 the E-Type became only the third automobile to be honoured with a permanent place in the museum's designer collection.

The E-Type was a great on the road too, thanks to a lusty 3.8-litre, six-cylinder petrol engine up front. It turns out 269 horsepower, enabling the sportster to top 240kph. 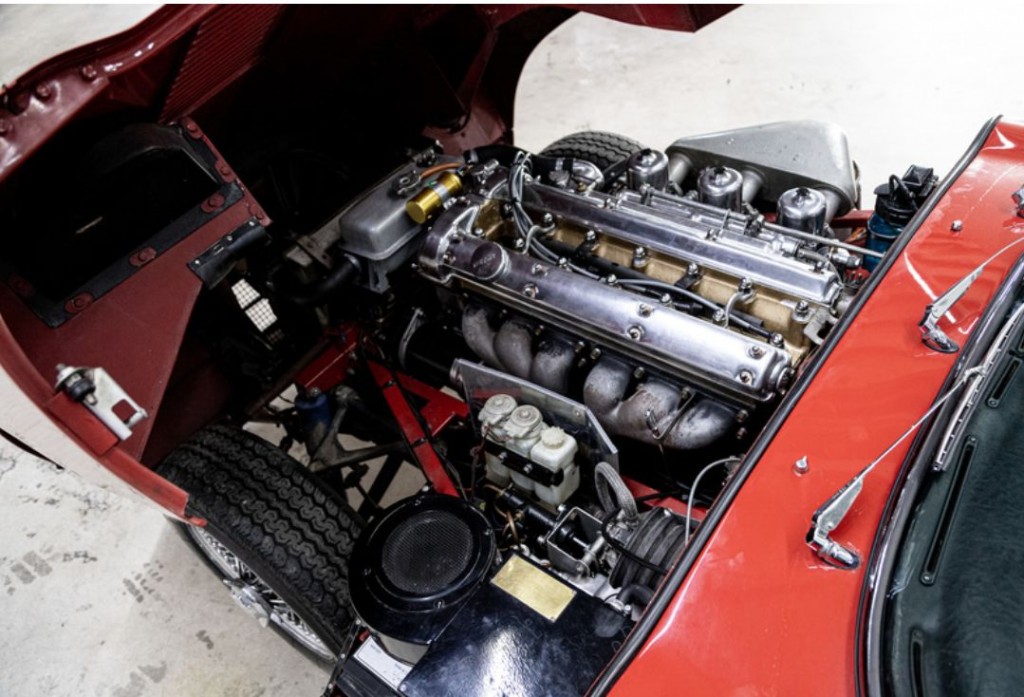 Five victories in the gruelling Le Mans 24-hour race cemented the car's reputation for reliability and for a time it was the fastest production car in the world. Both the coupe and open-top versions were eternally popular with those who could afford them.

Later versions were powered by a thirsty 5.3-litre V12 unit, with 315 horses. The power increase coincided with the oil crisis and a gaz-guzzling sports car was a low priority, even for the rich. Production stopped in 1979 after 72,529 examples of the E-Type had been built.

For classic car expert Frank Wilke, the E-Type is among the top 10 classic cars of all time.

"The Jaguar was accepted throughout the car world and recognised as an icon. Not even the dubious technical reputation of contemporary English cars could take the shine off that," he says.

The E-Type never ended up as a bargain basement banger and many were cherished for years by their owners. Good cars do not come cheap today but they are nothing like as expensive to buy as second-hand Ferraris or Lamborghinis.

An early E-Type coupe will change hands for around €100,000 (RM495,000), according to Classic Analytics. A roadster commands a surcharge of some 25 per cent.

"That's cheap when you consider what an important car this is," says the expert.