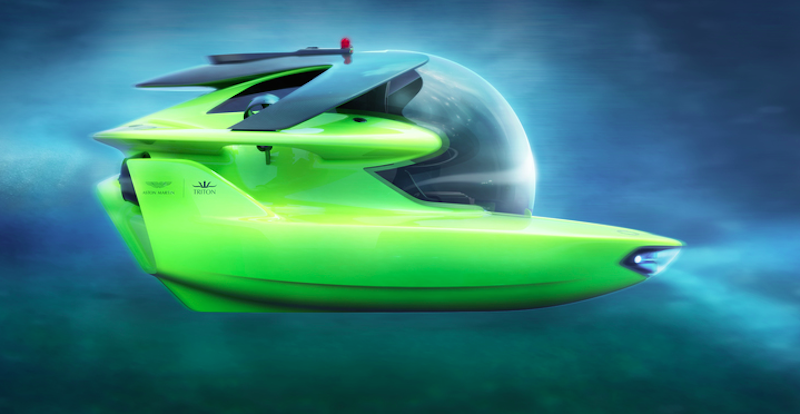 LONDON: Building exclusive sports cars is clearly not enough for Aston Martin, which has teamed up with some marine experts to build a James Bond-style submarine.

Project Neptune is the name given to the collaboration between the British carmaker and Triton Submarines which is based in the US state of Florida.

Aston Martin will be forever linked with the fictional spy 007 and the company is known for its handsome, high-performance luxury cars. Models from the Gaydon-based firm have featured in 11 James Bond films.

A mock-up submersible Lotus Esprit featured in the 1977 Bond movie "The Spy Who Loved Me". Now, over 40 years later, the first production model of a strictly-limited aquatic offering is set to surface later this year, the companies have announced. 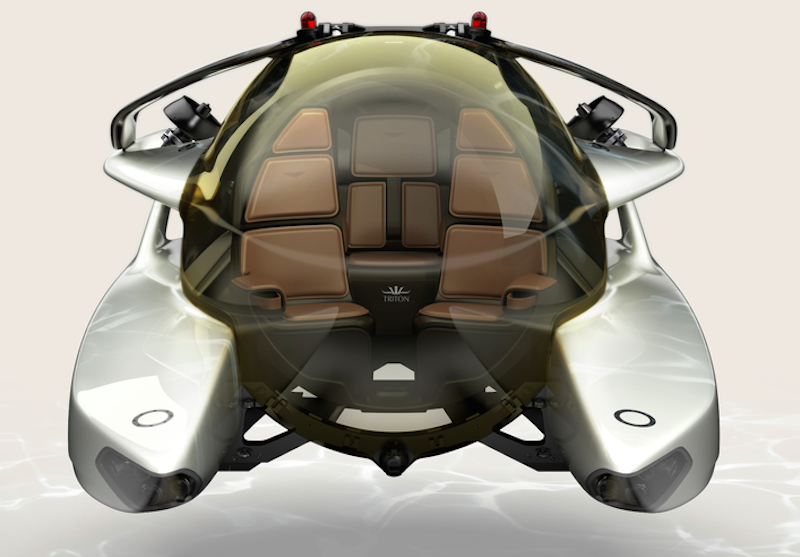 The three-person submarine with a bubble-like cabin is said to combine the classic design features of Aston Martin's cars with Triton's deep-diving technologies.

The is designed to appeal to wealthy super-yacht owners who want to spend some leisure time exploring underwater.

According to unconfirmed reports, only a dozen of the submarines will be available to buy each year. Each one will cost around US$4mil (RM15.8mil). Aston Martin unveiled its first power boat at the 2016 edition of the Monaco Yacht Show.

Technical details are scarce but the submersible can dive down to 500 metres and remain there for up to 12 hours. It can travel at up to 5 knots and has four times the acceleration of Triton's fastest existing flagship model. Occupants will enjoy near-360-degree all-round visibility.

Aston Martin's creative officer Marek Reichman likened the design of the submarine to the company's Valkyrie hypercar. He said fettling the submersible was a major challenge for the carmaker.

The interior is pure Aston Martin too, with a luxurious mix of hand-stitched leather and high-performance carbon fibre. A high degree of customisation is planned and customers will be able to choose from all manner of combinations of colour and trim.

Aston Martin has recently been branching out into other luxury areas, including Italian-made furniture which carries the company's winged emblem.