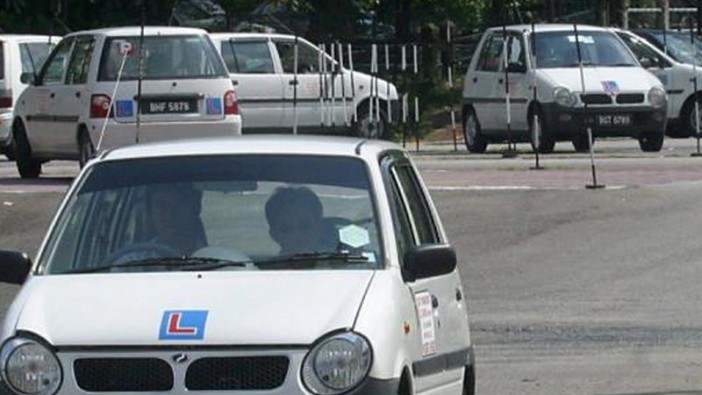 Its director-general, Datuk Seri Ismail Ahmad, said the rating system, slated for implementation in November, was to ensure healthy competition.

"Driving schools which offer the best services will get five stars followed by four stars and so on," he said after launching the upgraded circuit of PSM Driving Institute here yesterday.

Driving schools which receive five stars will be rewarded with incentives such as being allowed to process driving licences by JPJ.

Ismail said a total of 205 driving schools nationwide have upgraded their driving circuits to conform with the guidelines set.

"Upgrading of circuit is in line with the driving curriculum for new drivers introduced in September last year," he added.