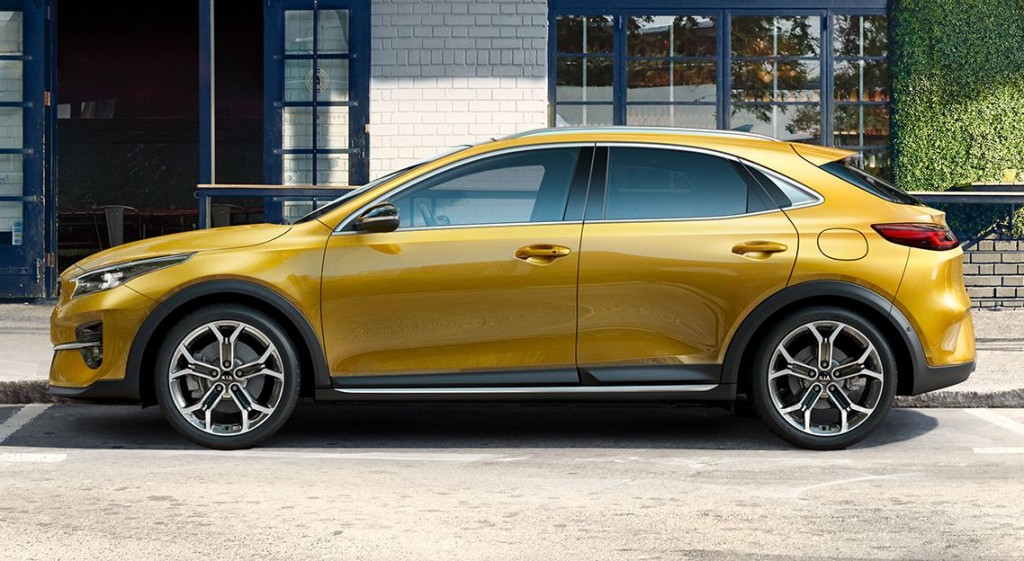 LONDON: The all-new Kia XCeed urban crossover will get Kia’s first fully-digital 12.3-inch Supervision driver instrument cluster when it is launched across Europe later this year.

Due to be fully revealed on 26 June 2019, the XCeed crossover utility vehicle (CUV) represents a sporty alternative to traditional larger SUVs.

The swept-back, coupé-like appearance of the new Kia XCeed is a product of the brand’s European design centre in Frankfurt, Germany.

The XCeed’s new 12.3-inch Supervision instrument cluster has a high-resolution 1920x720-pixel display and replaces the conventional speedometer and tachometer dials. 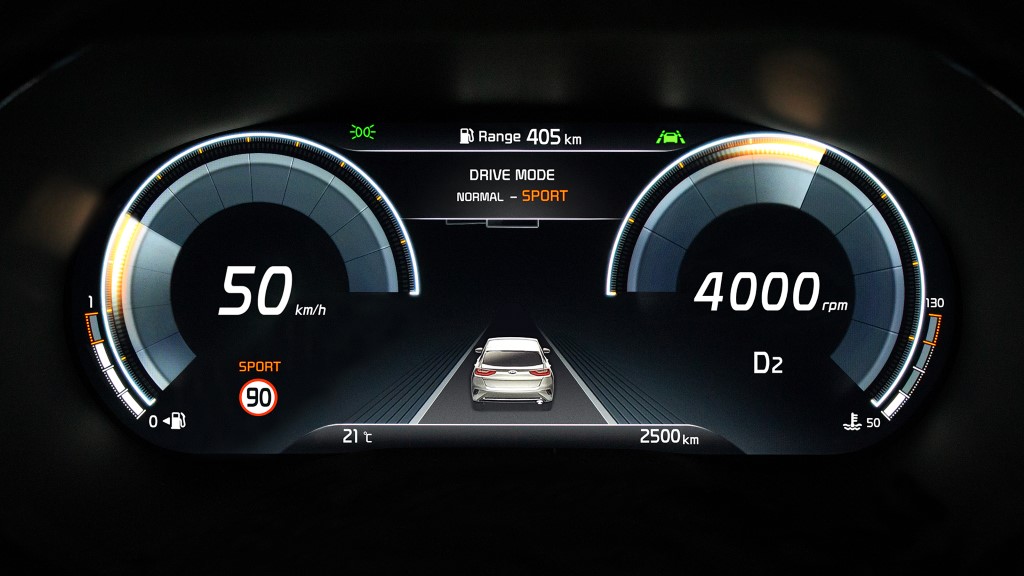 In this portion of the cluster drivers can see turn-by-turn navigation instructions clearly in their line of sight, as well as audio information, phone calls and contacts, and in-depth trip information.

The multi-function central display also shows cues from the car’s Driver Attention Warning system, advising drivers to take a break if it detects signs of fatigue.

When the driver parks and switches off the car, the new cluster also plays a short graphic of the car in motion, and displays a summary of the drive.

This shows the time and distance driven, the average fuel efficiency achieved, and the estimated distance remaining based on current fuel levels.