SEOUL: Kia has announced that "Seltos" will be the name of its new global compact SUV.

Due to be launched in the summer, Kia said the Seltos would bring sophistication and assertiveness to the compact SUV segment.

The name Seltos is inspired by Greek mythology and the legend of "Celtos", the son of Hercules. Representing the brave and assertive spirit of Celtos, the "S" in the vehicle’s adapted name implies speed and sportiness. The Seltos has been created for the millennial generation, standing apart from its rivals with a combination of sophisticated, sporty design and the space and capabilities of a traditional SUV – all in a compact package.

The Seltos offers sophisticated exterior design details, such as its long hood, a strong, character line on the front bumper, and sharp lines pressed into the bodywork.

Aimed at youthful, tech-savvy buyers, the cabin is characterised by broad, sweeping shapes and technical details. Equipped with a range of technologies to maximise convenience, connectivity and ease of use, the bold design of the cabin incorporates a high-tech 10.25-inch touchscreen infotainment system and Sound Mood Lighting. 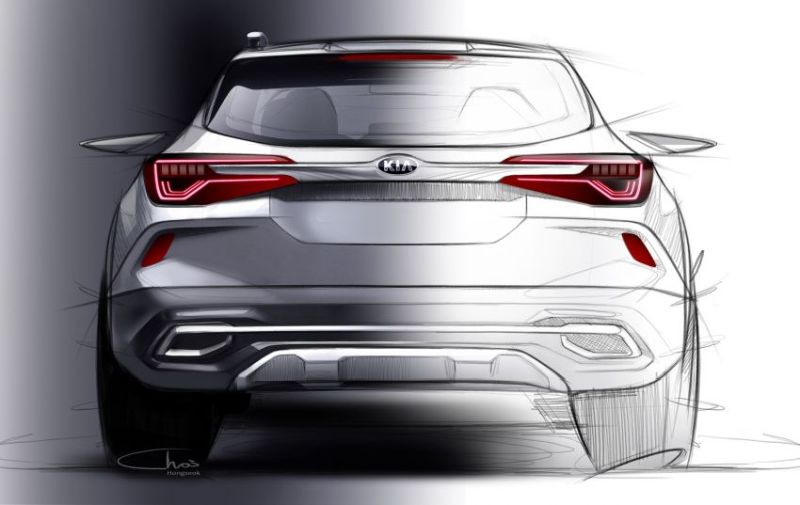 Kia  is extending its range of SUVs to fulfill the needs of customers in every market, with the new model bringing many of Kia’s strengths – in design, quality and technology – to the compact SUV segment for the first time.

The Kia Seltos will be revealed later this month, with sales in Korea and other regions to follow in the second half of 2019.