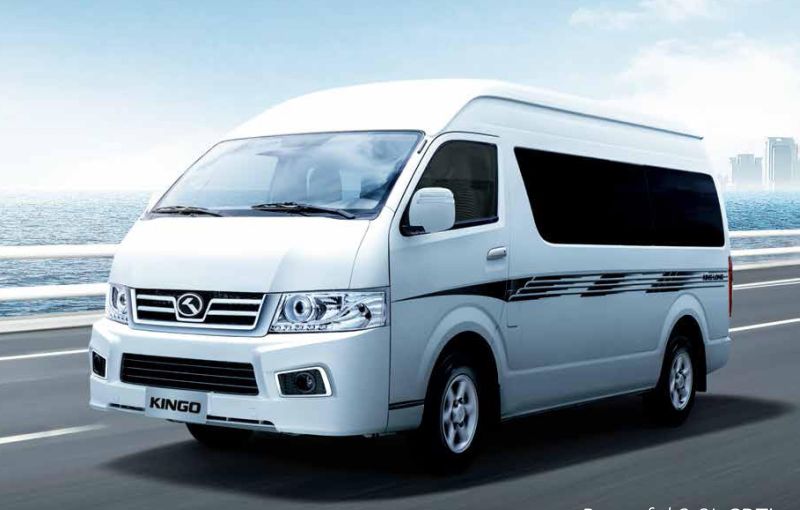 KLANG: The King Long Kingo van is another value for money offering from China Auto Manufacturers (M) Sdn Bhd, which is part of the Sendok Group.

"It is the most powerful van among its peers. It is aimed at the corporate, travel and tours market," said group chairman Datuk Emran Kadir. 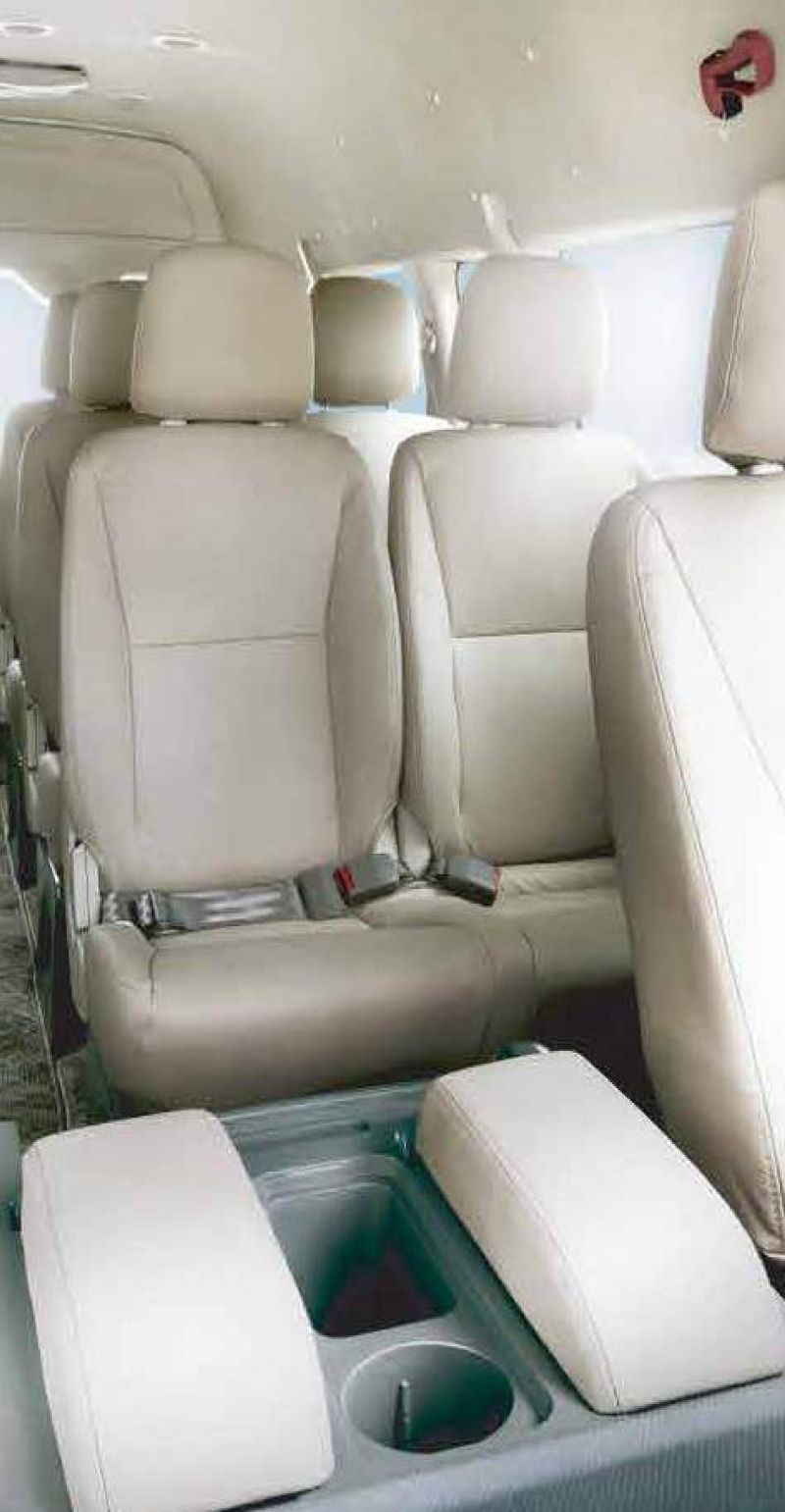 It has a five-speed manual transmission and is powered by a 3.0-litre 16-valve DOHC common rail diesel turbo intercooler engine that has a maximum power output of 144hp at 3,400rpm and torque of 370Nm at 2,000rpm.

For more comfort, the cabin has two rear roof lamps, and its rear air-conditioning comes with nine air-vents.

The on-the-road price (private registration, including insurance) of the van is RM115,229.90.

It is open for pre-order where vehicles will be delivered from April 1, 2015 onwards.

The King Long Kingo van comes with a three-year or 100,000km warranty (whichever comes first), and free towing services during the warranty period. 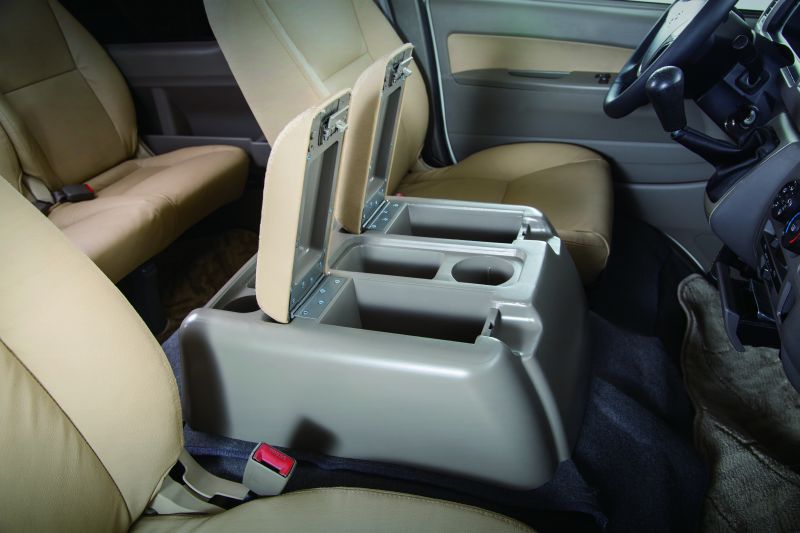 Also present at the launch event was Sendok Group managing director Gwee Bok Wee, who said the group's locally-assembled Chinese van range had been well-received by the local market.