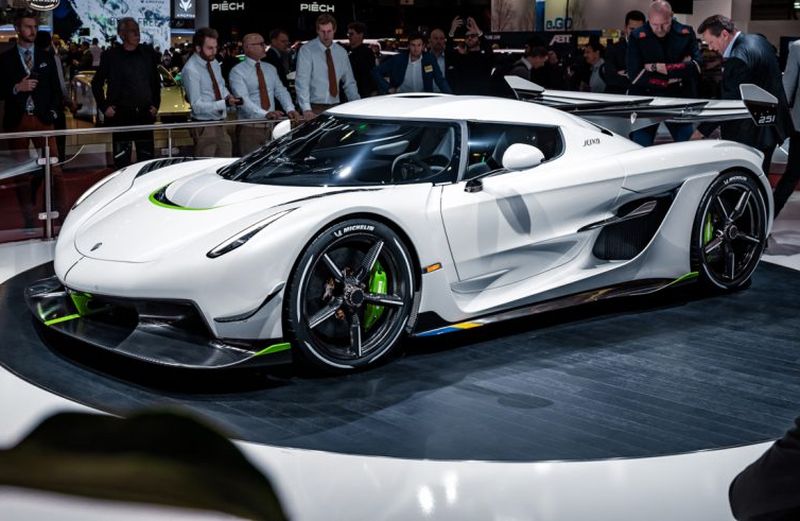 ANGELHOLM (Sweden): For a quarter century, Koenigsegg has been making supercars for a niche market typically reserved for Italian luxury brands, while challenging perceptions of Swedish modesty.

With brands like Volvo — which introduced the three-point seat belt — and Saab, Sweden distinguished itself in the 20th century as a maker of reasonable priced family-friendly cars that put safety first.

But in a workshop in the southern town of Angelholm, the term "made in Sweden" is given a new meaning, and horsepower and torque take centrestage.

"When I started the company (...) I said to myself why would anyone buy one of my cars: it is an unknown brand, by an unknown person from a country not famous for sports cars," said the company's founder, Christian von Koenigsegg.

"So I said to myself, they have to really stand out and be different and hopefully better in some ways than the competitors," he added.

The philosophy has been that if Bugatti and Pagani go fast, the Swedish car has to go faster and really push the limits, compensating for the lack of notoriety with performance.

In 2002, a mere eight years after the company was founded, the engine of the Koenigsegg CC8S was named the world's most powerful in a production car by Guinness World Records. 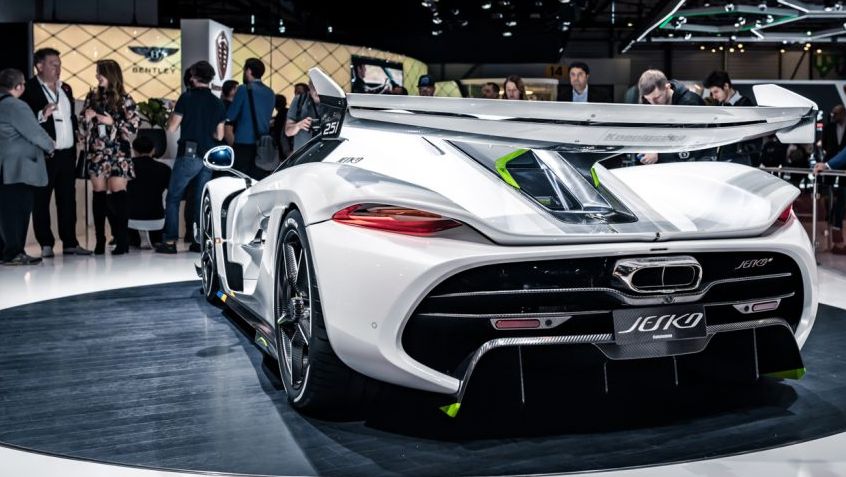 That record has since been broken by the Bugatti Chiron Super Sport 300+ with 490.48kph.

"But is was really impressive," he admitted.

While records and accolades are "not so unimportant" for von Koenigsegg, the most important thing is "the overall performance of the car."

Hailing from a family with "no real car interest," the tall Swede found his passion at an early age.

"Since I was 6-7 years old, the only thing I read was car magazines or technical books about cars and things like that," he said. 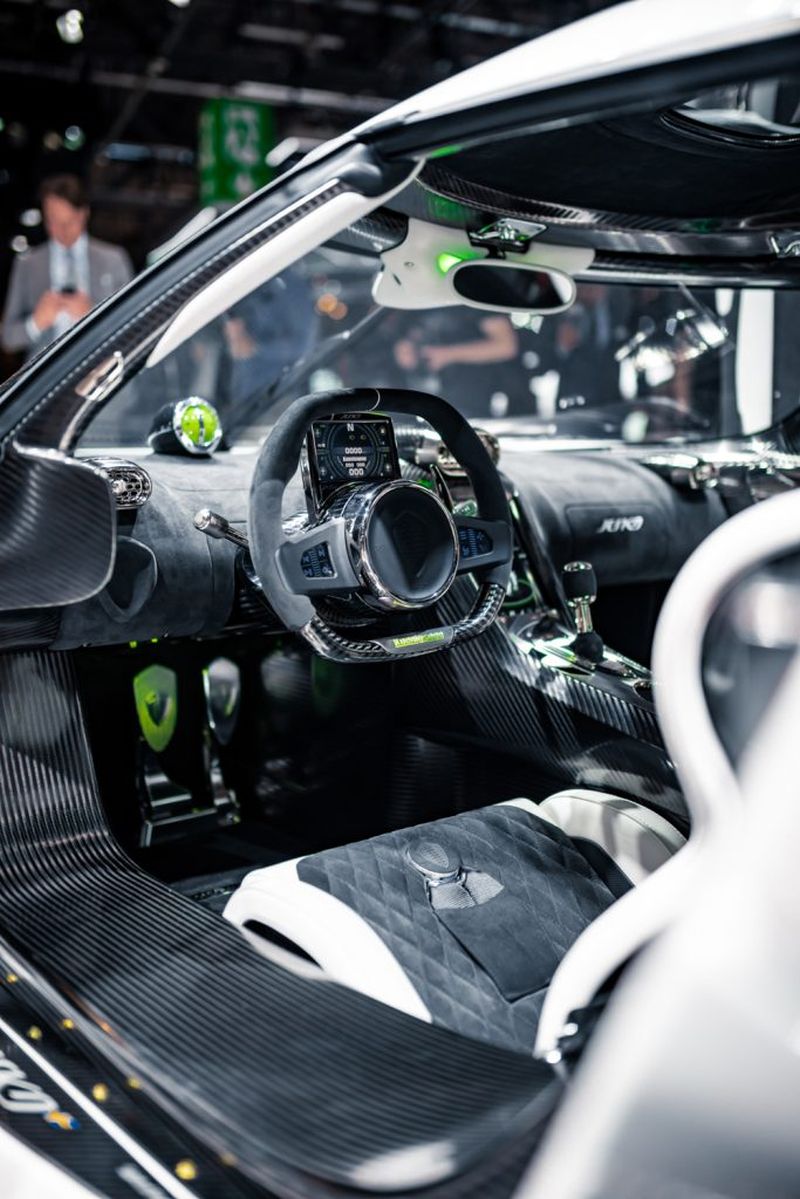 In 1994, he decided to pursue his dream of building "the world's greatest super-sports car" and started Koenigsegg.

Nearly a decade later, in March 2003, the first production car, the CC8S, was delivered at the Geneva Motor Show.

Sixteen other models have followed, but some models have been limited to as few as six units, and with a total of 250 cars in circulation a Koenigsegg remains a rare sight on the roads.

The privilege of owning one of these supercars however comes at a price. 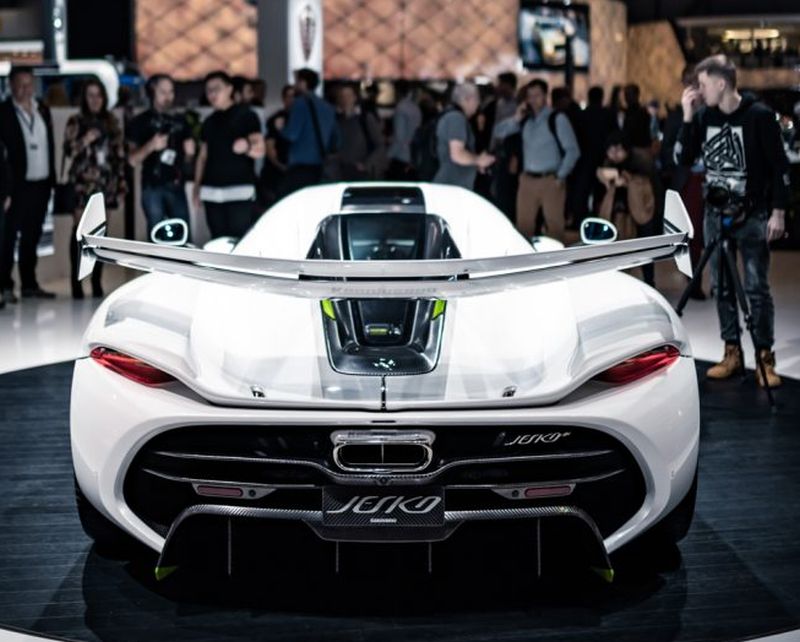 It takes between seven and eight months to manually assemble the cars, and it requires a jeweller's precision.

"It is a very different way of working than on a regular production, so of course it can be similar to jewelry," said production manager Marian Gadau, adding that the manual assembly makes every car unique.

"Even though all of them need to be at the same level... all of them are slightly different because it is the personal touch of working manually with every part."

In 2020, Koenigsegg plans to launch a new "less expensive" model — at a more modest price of around one million euros — but von Koenigsegg stresses that it will still be hand made and "in a niche where we don't see any cars today."