BOLOGNA: Lamborghini delivered 7,430 cars worldwide in 2020 despite a surging pandemic.

Overall, the 2020 sales was only a decrease of 9% over the preceding year, attributed to a 70-day production shutdown in the spring, in compliance with Italian government directives amid the Covid-19 pandemic. 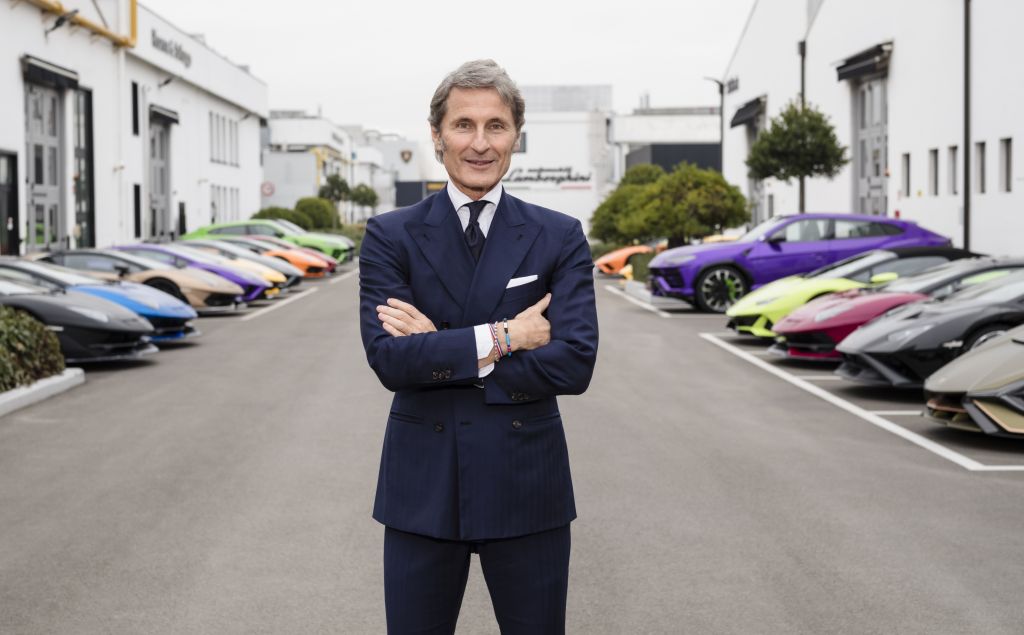 The Urus SUV, which last year set a production record of 10,000 units, was the most successful model with 4,391 cars delivered. Both the super sports car lines made a significant contribution to global volumes: the V10 Huracán recorded growing numbers with 2,193 cars sold (+3%), alongside 846 V12 Aventador units delivered worldwide.

The supercar company said it is starting 2021 on a strong footing as over half of the year's planned production have already found buyers.