LONDON: Group Lotus, a wholly-owned subsidiary of DRB-HICOM, has newly refitted its Lotus Brand Centre in Piccadilly – an upmarket area within London, England.

The company’s new centre looks to provide an opportunity for patrons to learn more about Lotus, allowing them to get closer to the company’s pure and lightweight sports cars. 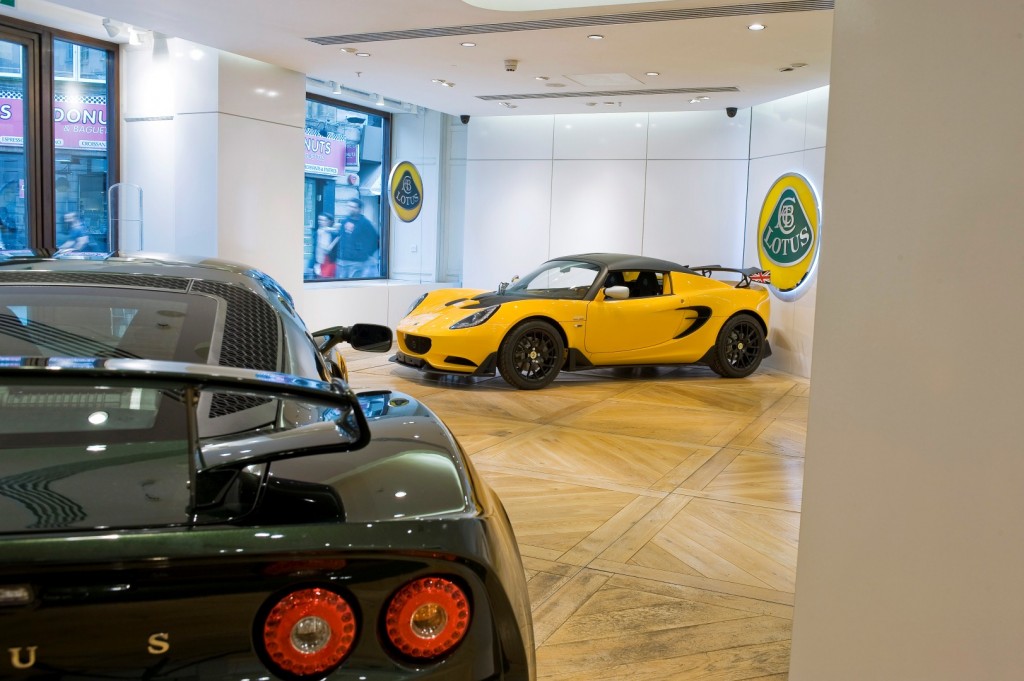 Two of the company’s best-selling models - the Elise 220 Cup and the Exige S, take centre stage, while the new and fastest production Lotus Evora 400 will be displayed later in the year.

The main area of the new Lotus store is dedicated to a fully interactive Lotus sports car configurator where customers can chose the specifications of their new Lotus, take a look at examples of the latest range of Lotus cars, the iconic Elise and stunning Exige.

Customers are then referred to the nearest 179 dealers located internationally, including the latest and recently opened Lotus dealership in South Kensington, London, for a test drive. “With this new Brand Centre concept, we will further introduce our exciting cars and illustrious brand to more fans and potential customers of Lotus,” said Group Lotus CEO Jean-Marc Gales.

He added that there’s no better place, outside of the company’s Norfolk headquarters, to learn about the brand that comes with the ‘legendary Lotus benchmark handling’.

The Lotus Piccadilly Store is located on the north side of Piccadilly Circus with two entrances on Regent Street and Glasshouse Street. 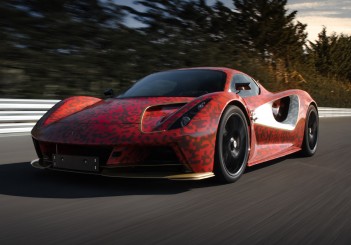 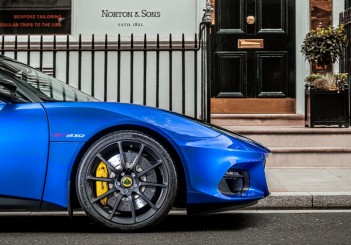 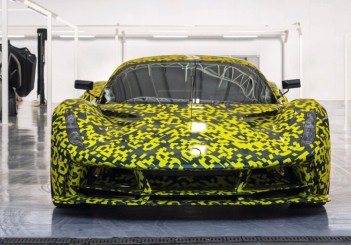 Lotus Evija all-electric hypercar with 2,000PS is headed for US