Well, it just took delivery of the first of 30 Extended Wheelbase Phantoms at the Geneva Show.

The rest would be delivered to The 13 hotel before it opens in late summer 2016.

The order was the largest in Rolls-Royce history. Hung with his Mexican-born wife Deborah Valdez at the handover of the Phantom.

"Rolls-Royce has worked with us for over two years to create this unique automobile,” said Hung, the creator of The 13 hotel.

The 13’s Phantoms are adorned with a specially created "Stephen Red" exterior paint. The car’s exterior has a hand-painted twin-coachline in gold that ends in a specially designed motif. The 21” wheels are also coloured in "Stephen Red".

The colour is also reflected in the cabin which has gold inlays that play on The 13’s red and gold theme. The clock was designed by jeweller Graff. A chequered pattern in the rear seats echo the entrance hall motif of The 13.

To pamper passengers, a refrigerator has been installed between the rear seats to store a bottle of water or a cold towel. The rear picnic tables are also in the signature red.

The Phantom also gets customised Starlight Headliner that shows off the skies over Macau on the night of The 13’s ground breaking. The headliner is made of 1,360 fibre-optic lights that illuminate the cabin in a warm glow. 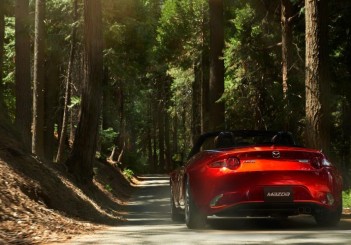