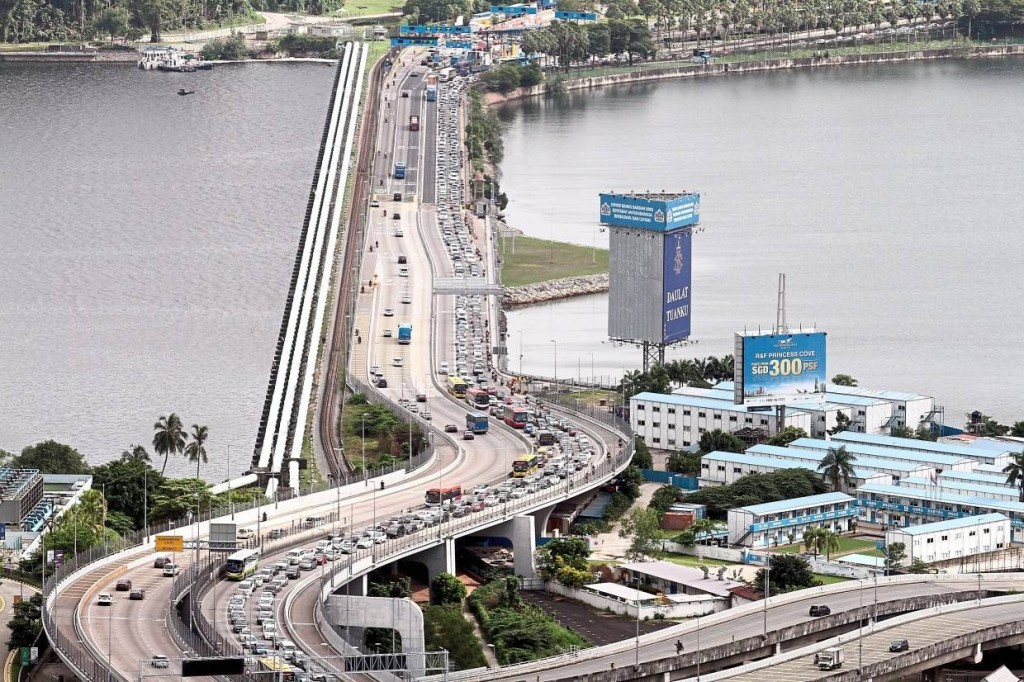 JOHOR BARU: After a hiatus of almost five months, Malaysia and Singapore are expected to reopen the border to different groups of travellers starting Aug 10.

“These two schemes are meant to address the needs of different groups of cross-border travellers between both countries, ” they said in a statement.

They said that the RGL would enable cross-border travel for essential business and official purposes between both countries.

Eligible travellers will have to abide by the prevailing Covid-19 prevention and public health measures mutually agreed upon by both countries, which include undergoing polymerase chain reaction (PCR) swab tests.

Meanwhile they added that the PCA would allow residents of Singapore and Malaysia who hold long-term immigration passes for business and work purposes in the other country to enter that country for work.

They added that travellers would also have to abide by the prevailing Covid-19 prevention and public health measures mutually agreed by both countries.

They said that officials in Malaysia and Singapore were working expeditiously towards the targeted implementation of the RGL and the PCA on August 10.

They added that this would give the opportunity for the relevant agencies of both Governments to continue their consultation to finalise the Standard Operating Procedures (SOP) of the two initiatives.

They said that this is being done in recognition of the keen interest of residents in Malaysia and Singapore and to facilitate smooth cross-border flow.

The statement added that Malaysia and Singapore have also agreed to develop other appropriate schemes for the cross-border movement of people including a daily cross-border commuting proposal for work purposes for travellers from both countries, while taking into account the required health protocols and available medical resources in both countries to ensure the safety of the citizens of both sides.

This will allow both sides to progressively restore cross-border people-to-people interaction and economic exchanges.

Malaysia closed the border on March 18, when the movement control order was implemented.

Only a few hundred lorries ply the two land crossings with Singapore daily.