Malaysia ranked No. 6 on the world’s top car theft list 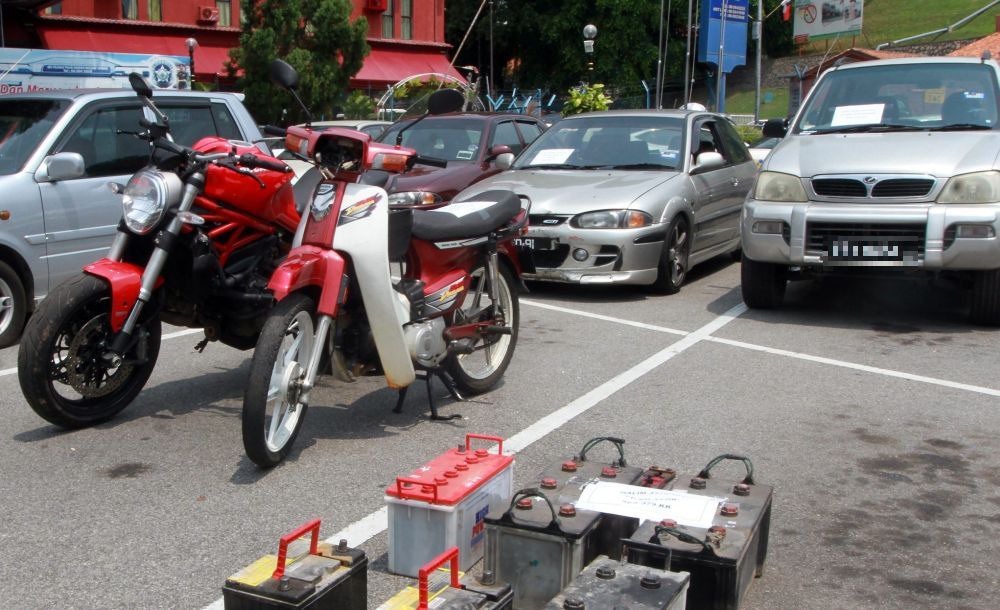 KUALA LUMPUR: Malaysia is said to be ranked as one of the top 10 countries in the world with the highest number of vehicle thefts.

An average of 60 vehicles get stolen everyday from all over the country, said the General Insurance Association of Malaysia’s (PIAM) chief executive officer Mark Lim.

He said for the first half of 2016, the industry incurred claims amounting to RM2.41bil. “This equates to a staggering RM13.2mil per day payout in motor claims for property damage, bodily injury and vehicle theft,” he added. The nation, he said, ranked among the top 10 countries in the world for vehicle thefts, although there had been a drop in cases for the first quarter of this year compared with the same period last year. 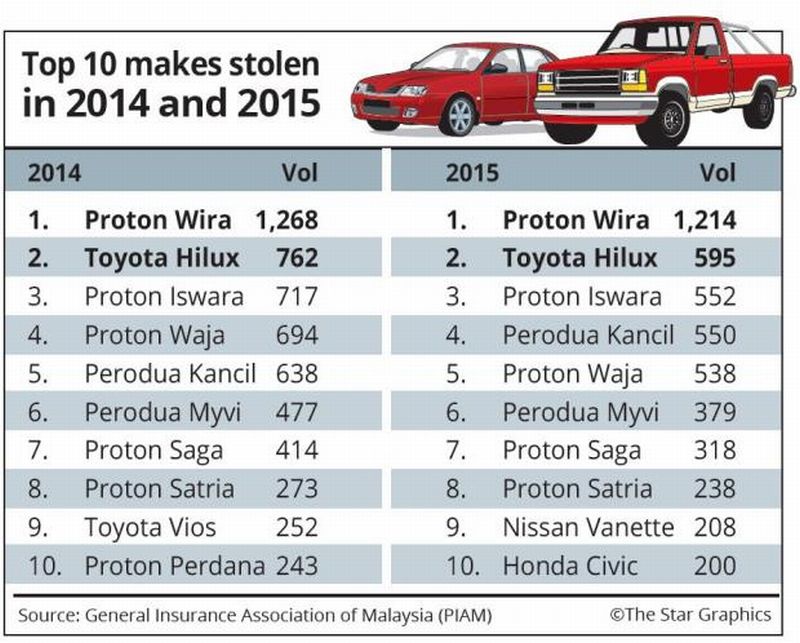 “The total number of stolen vehicles for all classes in the first half of this year was 11,796 vehicles compared with 12,412 for the same period in 2015. This represents a 5% reduction in the number of vehicle thefts,” Lim said when releasing the industry’s half-year report here yesterday. 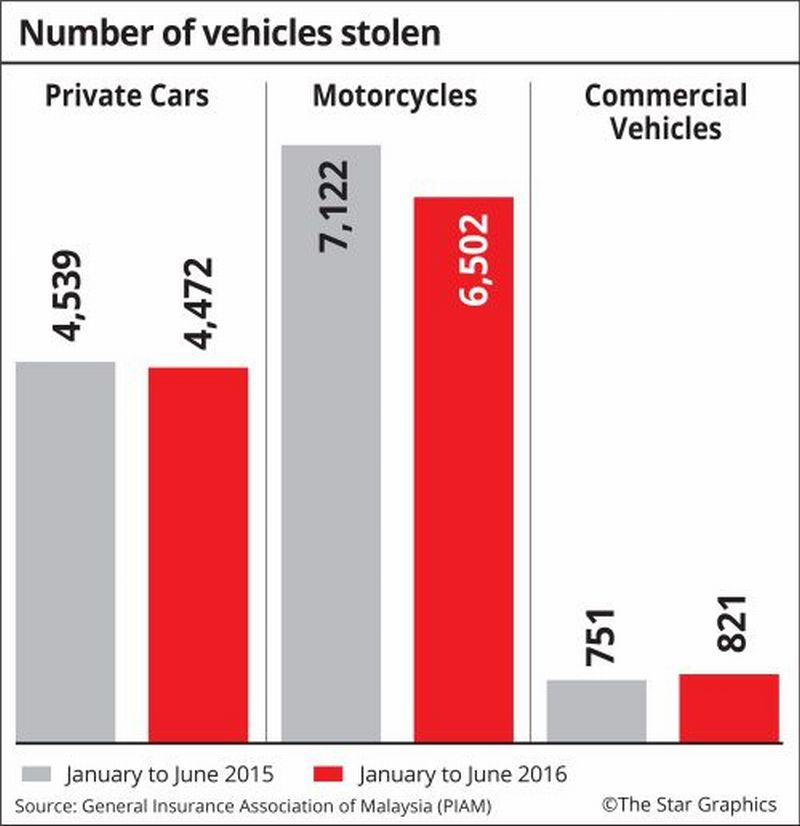 PIAM chairman Antony Lee said the general insurance industry recorded a moderate growth rate of 3% for the first six months of this year, with gross written premiums of RM9.34bil compared to RM9.07 for the same period last year.

As this statistical details were published, another car theft took place in Johor Baru. In the latest development, police are looking for two men over their alleged attempt to steal a BMW and accidentally abducting a six-year-old passenger in Taman Melodies, Johor Baru.

The boy was dropped off at the Danga Bay's playground around midnight Sunday (Aug 21) before members of the public found him and handed him to the police. The car was found abandoned and in good condition except for a minor dent on its back.