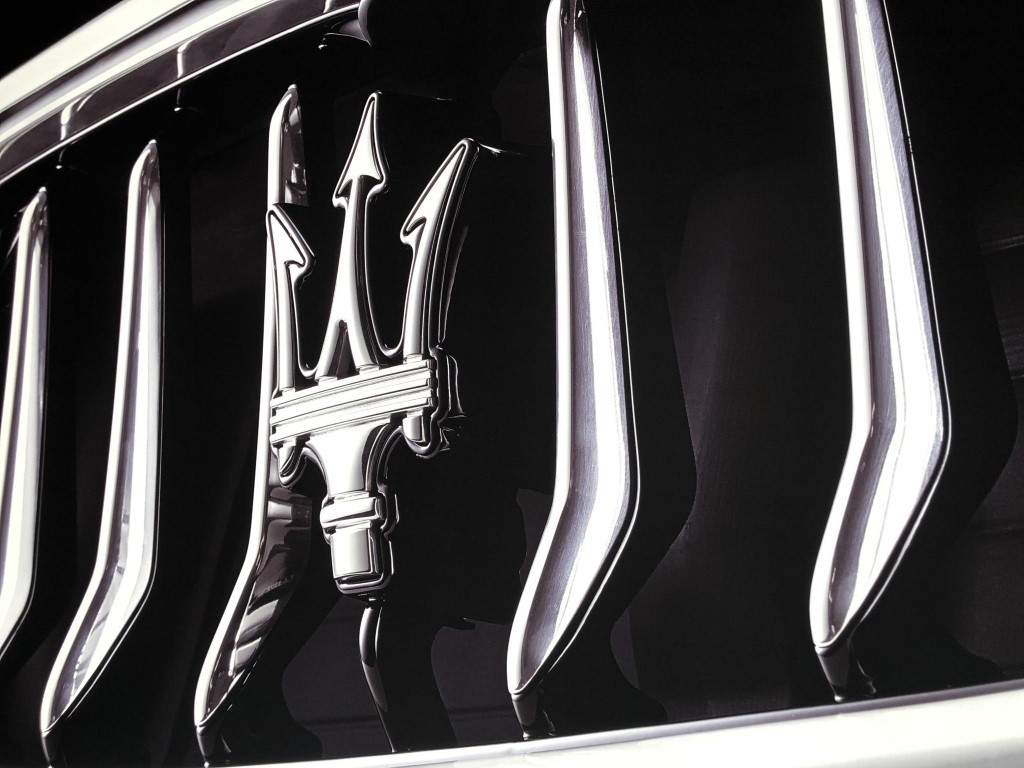 MODENA, Italy: The new Maserati super sports car will be named MC20, and will have its worldwide debut at the end of May in Modena.

MC20 means Maserati Corse 2020 and celebrates that the brand will return to racing.

The MC20, developed at the Maserati Innovation Lab, will be built at the Viale Ciro Menotti Plant in Modena.

The first racing car to wear the Trident logo was the Tipo 26, where the number indicated the year of manufacture, and in the same way, the MC20 will be the first car born in the new Era of the Modena firm.

The super sports car is the natural evolution of the highly successful MC12, the car that in 2004 marked Maserati’s return to racing after 37 years.