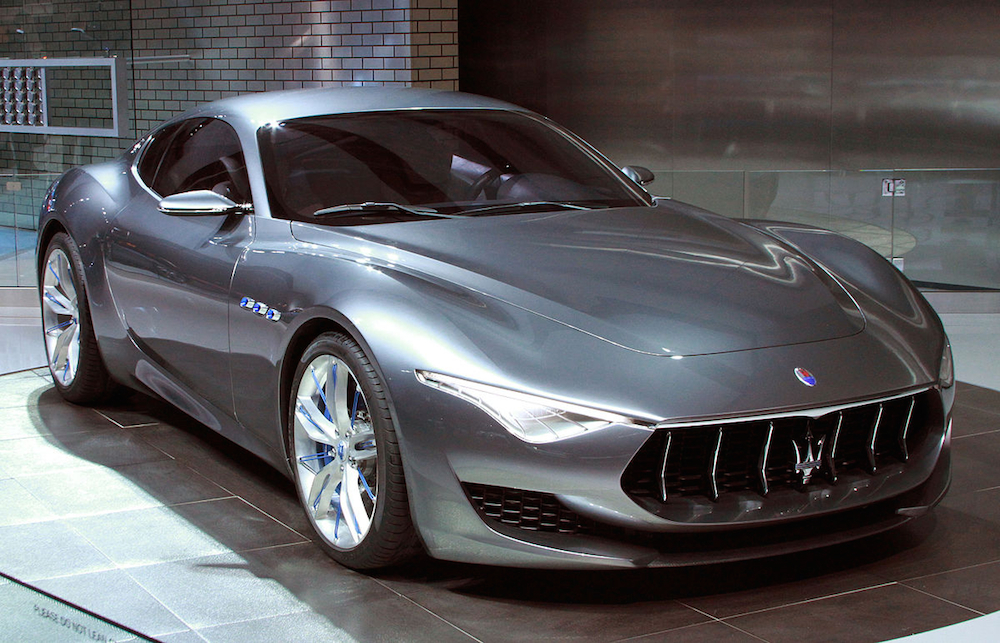 MODENA: Despite its models perhaps not being as familiar to most as those from the likes of Lamborghini and Ferrari, Maserati is without doubt one of the most evocative and exotic names in the global auto industry.

And the future is sounding extremely bright for the legendary Italian brand after its parent company FCA announced what it has in store for Maserati as part of its latest five-year plan including sporty luxury EVs and powertrains from Ferrari.

The most headline-grabbing part of the plan is the long-delayed new flagship Alfieri sports car going electrified, so there will eventually be hybrid, plug-in hybrid and all-electric versions of this exciting new model. But there's plenty more for Maserati fans to get worked up about with the arrival of a midsize SUV, all-new versions of the Quattroporte and Levante, and the news that the entire portfolio is set to be electrified by as soon as 2022.

It was also revealed by Maserati chief Tim Kuniskis that Ferrari is actually going to be providing all future powertrains for the new models. That doesn't just mean the internal combustion engines either. Ferrari will be supplying the powertrains for the hybrids, plug-in hybrids and fully battery-electric models too. There will also be a new Maserati Blue brand name the fully electric models will be marketed under.

The current plans therefore make provision for a total of four EVs, which will be the Alfieri, an Alfieri cabriolet, and the new versions of the Quattroporte and Levante. All four will be built on a lightweight aluminium modular platform and feature all-wheel drive, torque vectoring, 800-volt battery technology, rapid charging and long driving ranges on a full battery.

Although the Alfieri is yet to be launched, it's a name that may well be quite familiar as it originally made its debut as a 2+2 sports coupe concept at the 2014 Geneva Motor Show.

At the time it was intended to have turbocharged Maserati V6 and V8 engines and be rear-wheel drive, but on the way to production the car hit a number of snags and now Maserati has had a complete rethink of the concept.

Even if there's still some time to go before the Alfieri goes on sale it sounds as though it will be worth waiting for as it's predicted to have a top speed of more than 300kph and a 0-100kph time of just 2.0 seconds.