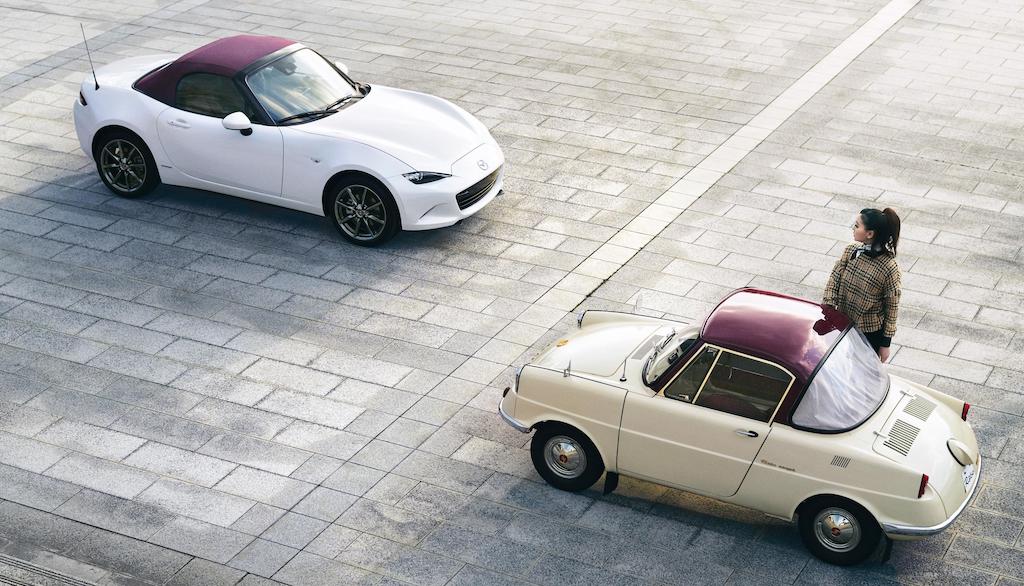 HIROSHIMA: Mazda has today revealed its 100th Anniversary Special Edition series, a range of special versions of all the key passenger cars in the firm’s global line-up.

Additionally, the 100th Anniversary Special Edition models feature a host of bespoke touches to further add to their exclusivity. This includes the unique 100th Anniversary badge featuring on the burgundy floormats, on the key fob and embossed into the headrests.

Externally, the same badge is on the wheel centres and the side of the car. Additionally, the 100th Anniversary MX-5 Convertible features a Dark Cherry fabric roof.

This special 100th Anniversary symbol overlays the current Mazda badge atop the original round logo of the Toyo Kogyo company.

The design reflected the desire of Mazda founder Jujiro Matsuda to contribute to the world through engineering and the determination to constantly strive forward. Matsuda returned to his native city of Hiroshima from Osaka after a successful career in engineering. He started his career as an apprentice blacksmith and had founded his own foundry company. Matsuda went on to join the Toyo Cork Kogyo cork company.

After renaming the company Toyo Kogyo in 1927, he led the company into machinery manufacturing, which ultimately led to the production of three-wheeled trucks, building up a foundation for the Mazda we know today.

Launched in 1960, the Mazda R360 was the firm’s first production car, this stylish coupe micro-car proved to be a huge sales success, and the white body/red roof two-tone design of high-grade versions has 60 years later inspired the exterior-interior colour combination of Mazda’s 100th Anniversary models. Originally due to be revealed at the 2020 Geneva Motor Show, the 100th Anniversary Special Edition models have today been announced in Japan, where pre-order for these cars is now open. 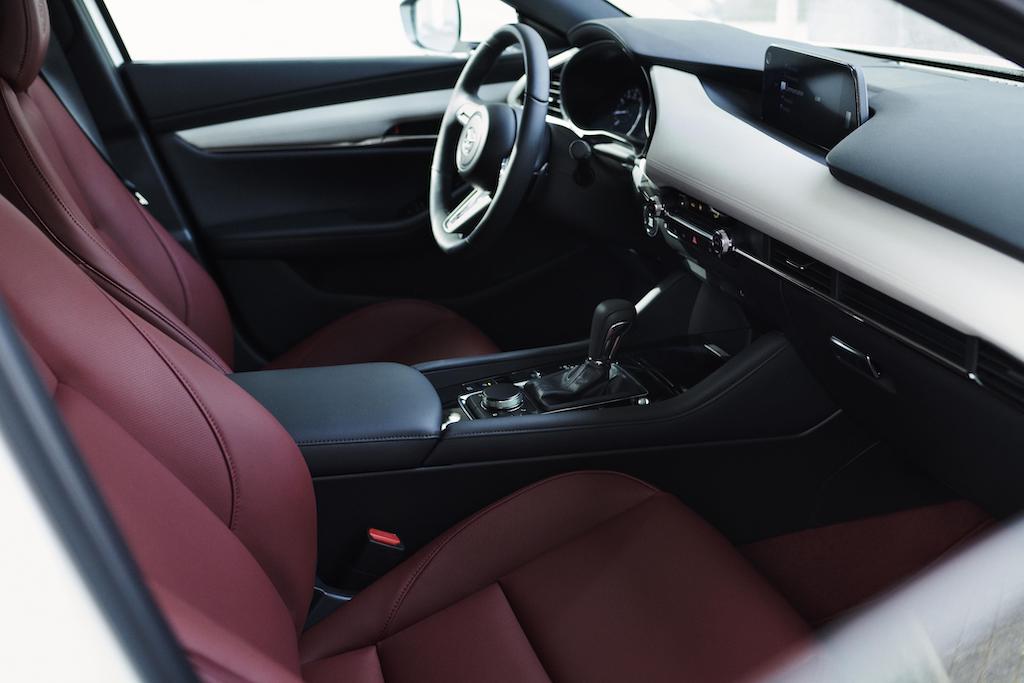