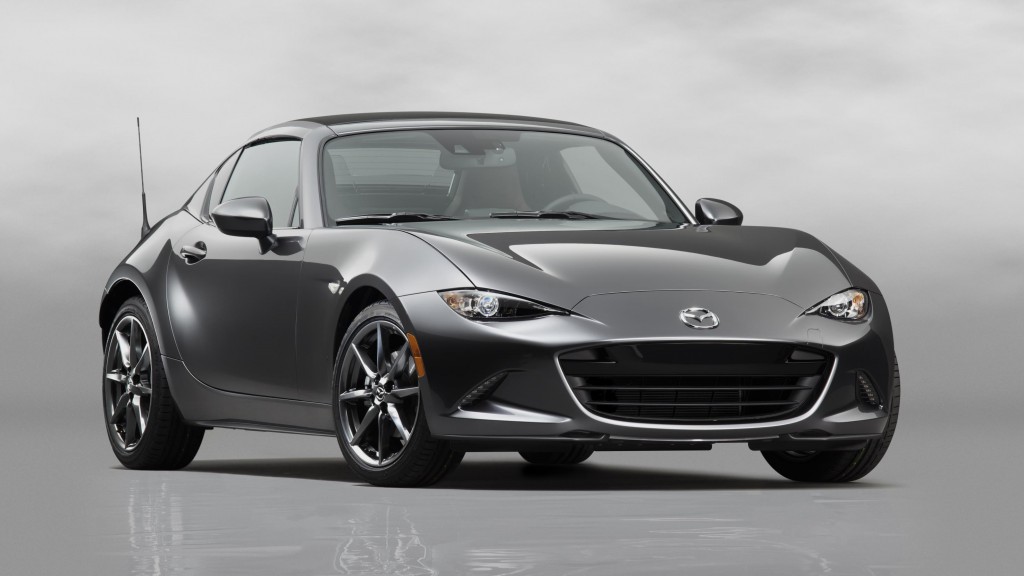 LOS ANGELES: Mazda North American Operations (MNAO) announced that it has sold out of the 1,000-car allocation for the 2017 MX-5 Miata RF Launch Edition.

In the first week of ordering, which started Sept 26, more than 500 loyal Mazda customers put down deposits to buy a Retractable Fastback MX-5 Miata.

When ordering opened to the general public on Oct 3, the remaining cars sold out in just 13 hours. In all, 67% of customers opted for manual transmissions.

“The 2017 MX-5 RF Launch Edition preorder program was created to reward loyal Mazda customers with exclusive access to some of the first MX-5 RF models to be sold in the US, as well as to ramp up anticipation for what was arguably the star of the 2016 New York International Auto Show,” said Robert Davis, senior VP, US Operations.

“By every measure, this program was a success, and we’re excited to be that much closer to getting these cars into the garages of customers from all over the US.”

Production of MX-5 RF started last week, and orders have been submitted this week for the US MX-5 RF Launch Edition, with deliveries to customers beginning early 2017.

With the MX-5 RF Launch Edition having sold out, focus now shifts to the standard-production MX-5 Club and Grand Touring models.