LONDON: With the McLaren 650S GT3 due to appear at this year’s Geneva Motor Show, the McLaren GT race team has confirmed 24-year old Frenchman Côme Ledogar as a new factory driver for 2016. Among his plans for the season will be to contest in the Blancpain Endurance Series with a McLaren 650S GT3 racecar.

Furthermore, the announcement follows the race team’s most successful season in the race car after having won on each of the four continents it competed in with more cars competing in more championships across the world. Additionally, the British marque’s Driver Academy has also added 21-year old American driver Colin Thompson for the 2016 season into the Factory Driver line-up who has been tasked to compete in the UK, mainland Europe and North America in the 650S GT3.

Thompson is the fourth driver to join the McLaren GT Driver Academy - alongside Alex Fontana, Struan Moore and Andrew Watson, after having impressed over the last two seasons by securing the IMSA Porsche GT3 Cup title in 2014, followed by the Pirelli World Challenge Porsche Cup championship title last season. Continuing their relationship with the McLaren GT team as part of the Factory Driver line up since 2012 are 36-year old Rob Bell and 31-year old Alvaro Parente from Portugal, who will be joining Tekno Autosports for the Liqui Moly Bathurst 12 Hour race this weekend.

Having recently secured the Asian Le Mans Series title with customer team Clearwater Racing, Bell will now compete throughout Europe with the 650S GT3 and will take on the Blancpain Endurance Series as well as the Blancpain Sprint Series.

Further plans for the season will be confirmed in the coming weeks. As for Parente, after having secured the International GT Open title in 2015, he joins customer team K-PAX Racing / Flying Lizard Motorsports as part of the assault on the Pirelli World Challenge that will see four 650S GT3s lining up on the grid.

The Portuguese driver will make his championship debut at the Circuit of the Americas in March for the first of the 20-race calendar and will also appear in the Blancpain Sprint Series. 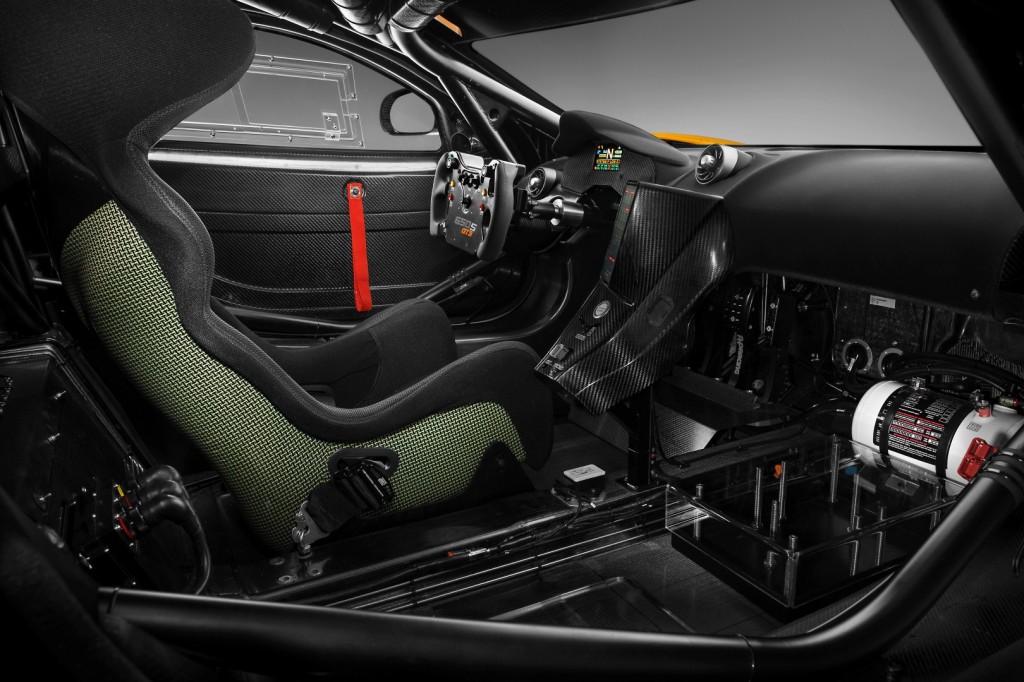 Parente will be joined by Thompson as part of the K-PAX Racing / Flying Lizard Motorsports two-car line-up in the Pirelli World Challenge.

The 650S GT3 is to appear at the 2016 Geneva Motor Show, alongside McLaren Automotive’s three-tier model range for the first time, following its debut competitive season that saw it scoring victories in Asia, Australia, Europe and North America. 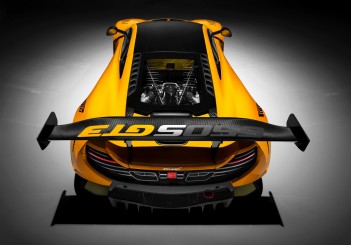