McLaren rushes out the 675LT Spider 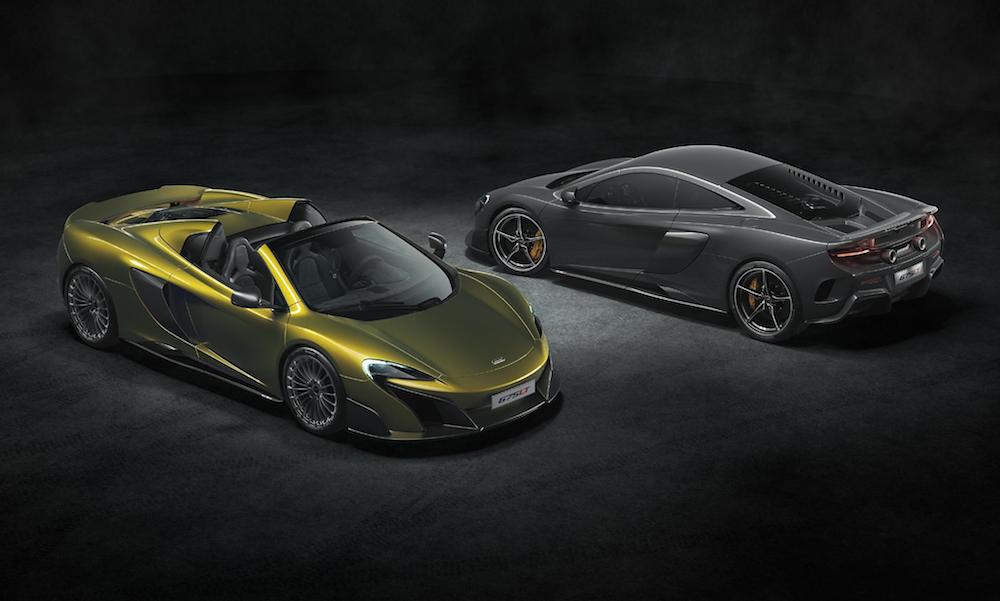 LONDON: There has been whispers that it might well be on the way, but even with a top speed of 326kph no one was expecting the McLaren 675LT Spider to arrive so quickly.

Yet here, it is. And, even if it hadn’t broken cover until this time next year, it would have been worth the wait. With companies that produce automotive fare as specific, specialised and exotic as McLaren, it’s almost a disservice to talk about standard or ‘stock’ models.

Nevertheless, the “stock” 675LT coupé on which this new car is based was itself launched as a very limited, seriously track-focused car in February. Called LT because of its Long Tail for better aerodynamics, and 675 because of the 675PS (that’s 666bhp) on tap from its twin-turbo V8, it sold out completely within weeks of being announced.

The Spider, which will also be capped at the same 500 examples, offers almost identical levels of performance, meaning that it is the fastest convertible McLaren has ever made.

Weight, rigidity and aerodynamics mean that convertibles are very rarely, if ever, as good as their hardtop counterparts. However, the carbon fibre tub MonCell chassis that underpins both variants of the LT is so strong that McLaren hasn’t had to add any bracings or supports (which add weight and drain speed) to make up for the roof’s removal.Rear view of the McLaren 675LT Spider. Production is limited to 500 examples.

In fact, the Spider is only 40kg heavier and all of that is down to the motorised retractable roof system, which operates at speeds of up to 30kph. The cockpit is pared back to the necessities — carbon fibre, leather-wrapped racing seats, optional fire extinguisher and racing harnesses. Most of the controls have been integrated into a portrait-mounted touch screen and even the air-conditioning system has been dumped in search of better performance. However, owners can ask for it to be reinstalled as a no-cost option.

The final touch is Solis gold exterior paint. A new bespoke colour created specifically for the Spider and which will not be offered as a choice on any other McLaren model.