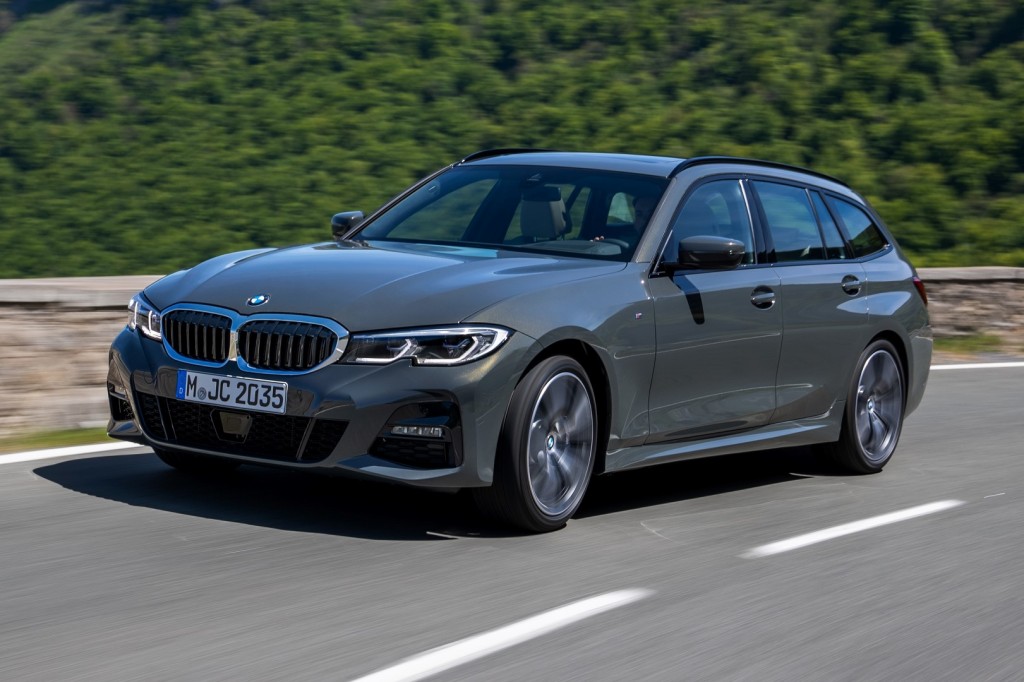 MUNICH: BMW announced that its 3 Series Touring (G21) - a station wagon version of the 3 Series sedan will get its public introduction from June 25 to 27.

Following which, its market-launch will start from Sept 28 onwards and the vehicle will be produced at BMW Plant Munich for customers in Europe, Japan, South Korea, Taiwan, Hong Kong, Australia and New Zealand.

The G21 has been extensively revised over its predecessor as the body becomes 25% more rigid with the Munich-based company adding that in some areas it up to 50% extra. But despite its added dimensions, the G21 is up to 10kg (depending on model) lighter than the outgoing model while aerodynamics have been optimised to cut its drag coefficient down to as low as 0.27Cd. 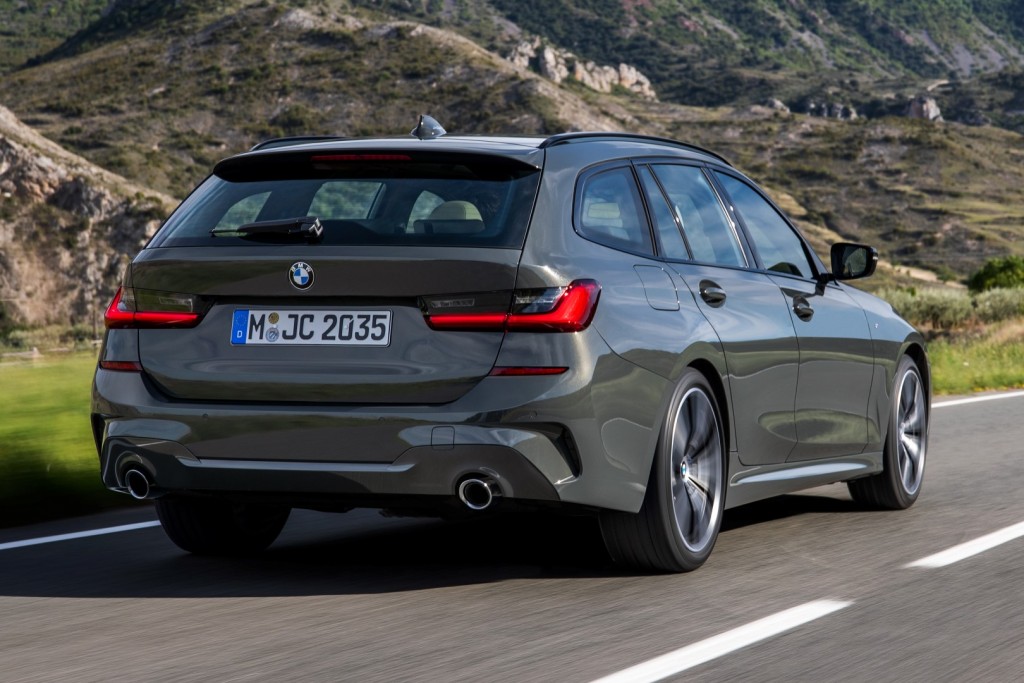 The rear features LED lamps, powered split tailgate with a 20mm-wider window that gives access to the 500-litre (+5 litres) boot with storage compartment for the tonneau cover.

As an optional extra, anti-slip rails and a powered backrest release can be added. 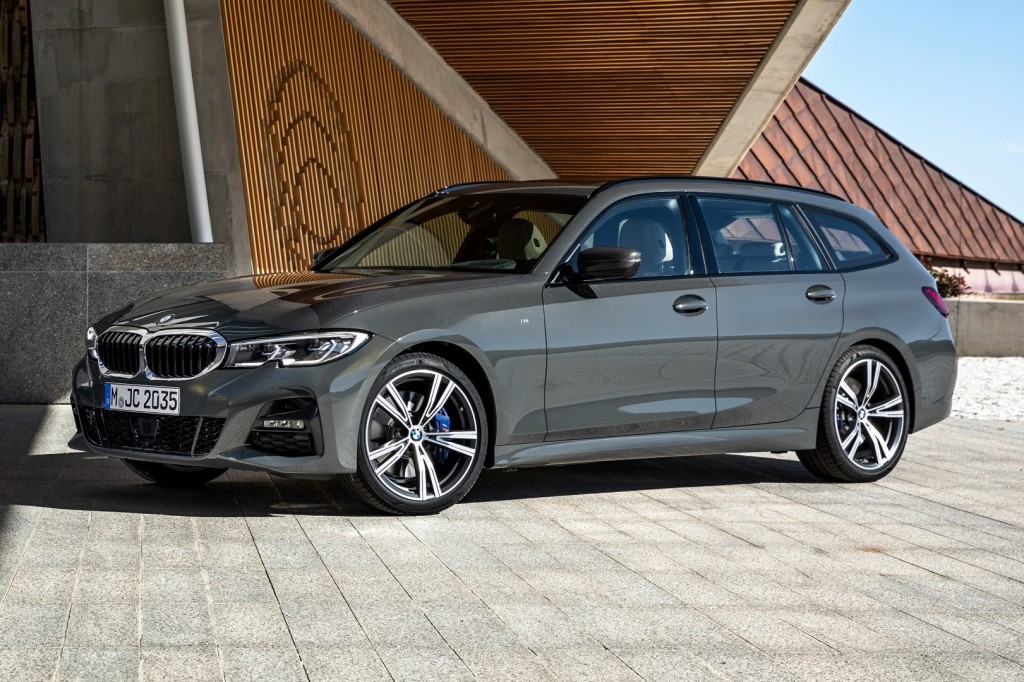 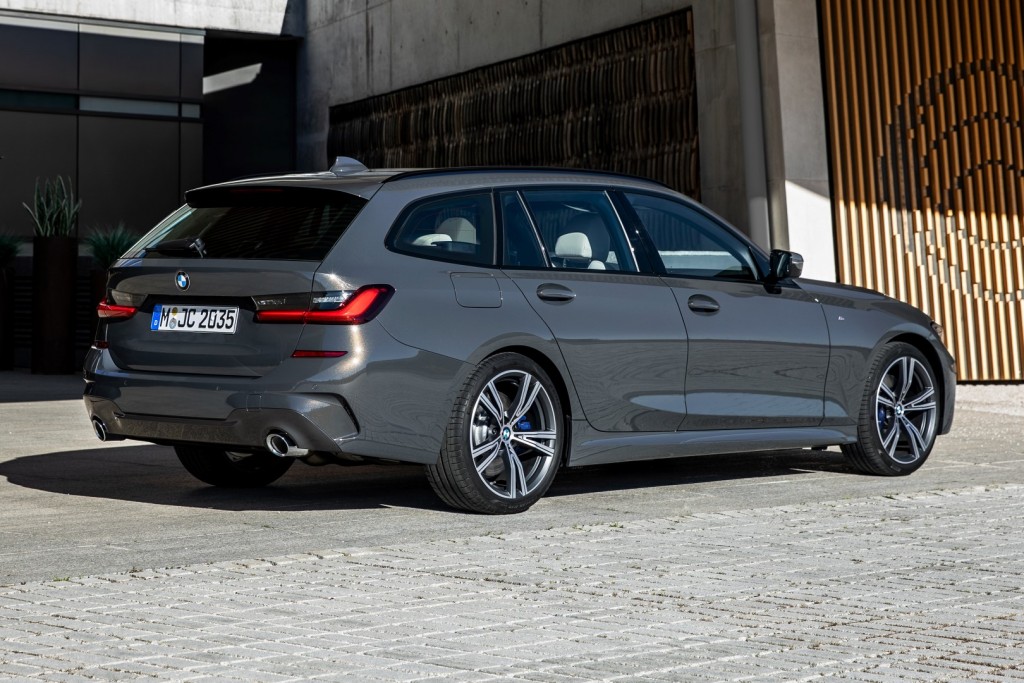 Optional extras include an adaptive M suspension and an M Sport differential. 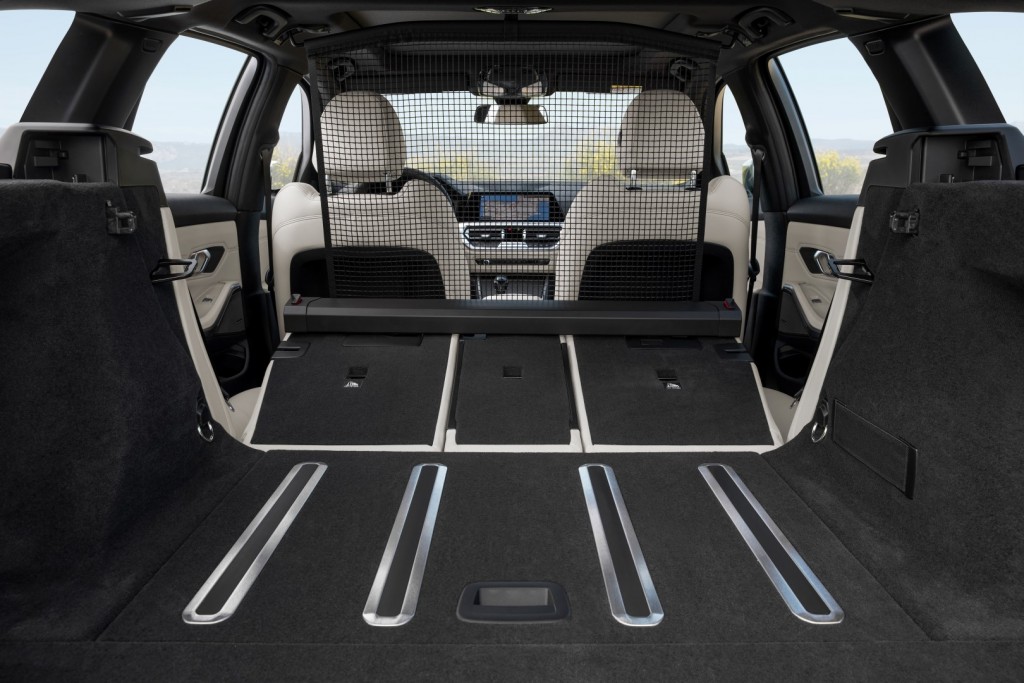 BMW Welt fully re-opens its doors to the public