The jubilee visit was not the only surprise. On April 8, the “Gospel in the East” choir comprising of 300 singers from Stuttgart unexpectedly serenaded all visitors of the museum in a “flash mob” performance.

It was Mrs Wecke who bought the tickets for the family to the museum that it happened to turn out to be the nine millionth ticket, since the museum opened in May 2006.

Unexpectedly, the choir inconspicuously began around noon in a flash mob-style that started with a piano player and a female vocalist in the Atrium that soon grew with every line of the song.

The choir is a multi-generational choir in Stuttgart with male and female singers from different countries and religions.

The Wecke family was congratulated by museum director Monja Büdke and presented them with a gift voucher for the museum shop before inviting them to lunch at the museum restaurant.

A total of 876,109 people visited the Mercedes-Benz Museum in 2017, among them were also the eight millionth visitor - Dingding from China.

At 10 percent, the Chinese represent the highest proportion of international guests, which accounted for 60% of visitors in 2017, and 66% of German visitors come from Stuttgart and around the region.

“We are delighted that a family from Stuttgart picked the nine millionth ticket to the Mercedes-Benz Museum. We are keen to appeal to guests from Stuttgart and the region with an interesting and varied programme”, said Büdke.

The Mercedes-Benz Museum is open daily from Tuesday to Sunday from 9.00am to 6.00pm. Last admission is at 5 pm.

Registration, reservations and current information: Mondays to Sundays from 9.00am to 6.00pm by telephone via +49 (0)711-30000, by e-mail to classic@daimler.com or online at http://www.mercedes-benz.com/museum. 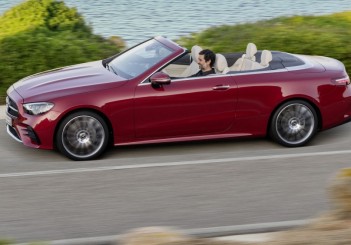 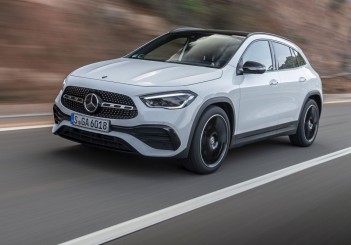