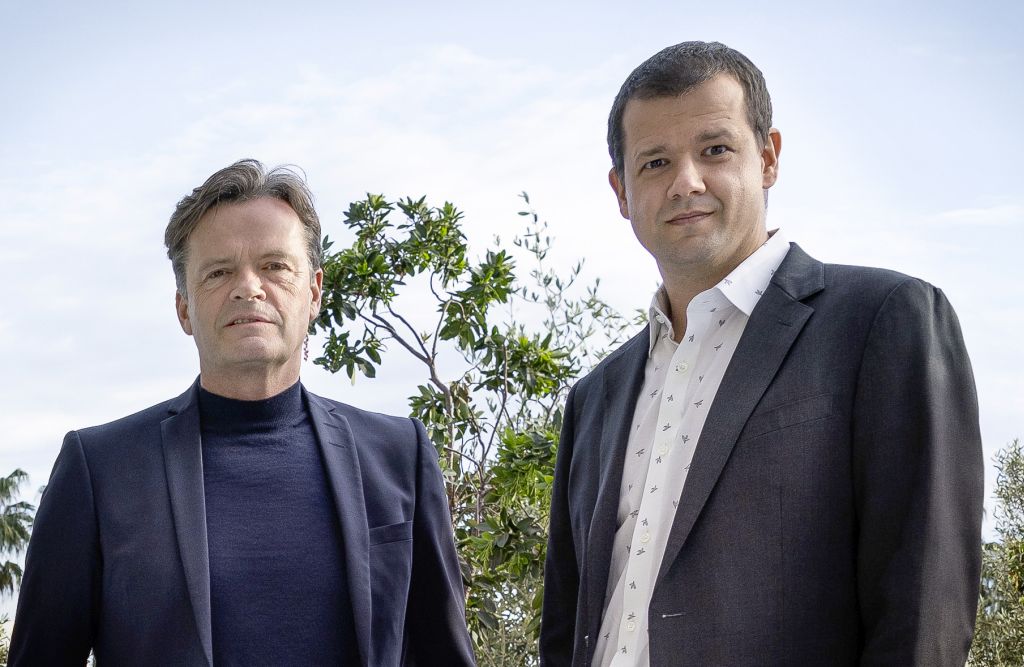 BERLIN: Mercedes-Benz will incorporate a new, highly energy-dense battery in its upcoming electric G-Class from 2025, it said today, a solution to the problem of how to power large electric cars without weighing them down with heavy batteries.

Silicon - which Tesla said in 2020 it would build up the use of in its batteries - provides an alternative to the more commonly used graphite, 70% of which comes from China.

Mercedes-Benz is the first publicly announced automotive customer of California-based battery start-up Sila Nanotechnologies, which said in early May it was investing a figure in the low hundreds of millions of dollars in a new plant in Washington state due to open in 2024.

The premium carmaker has a minority equity stake in the unlisted Sila, which is also working with BMW.

Sila, founded by an ex-Tesla engineer, raised an additional US$590 million last year, boosting its valuation to an estimated US$3.3 billion.