The campaign, from now until Sept 30 (while stocks last), is providing a host of attractive offers including interest rates from 0% and monthly instalment plans starting from RM2,315.

There is also instalment support of up to RM5,000 as well as cash rebates of up to RM22,000 with purchase of selected models. The MINI models include:

“The exciting programmes available are also specially curated for our MINIacs who are looking to seek out new adventures and what better car to do so than our most adventurous MINI Countryman. Regardless of where the adventure leads us, there are different MINI Countryman variants to suit every need,” said BMW Group Malaysia managing director Harald Hoelzl. 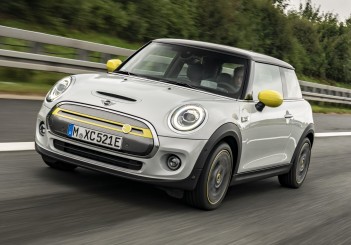 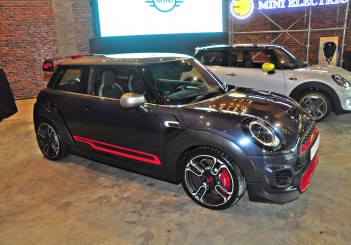 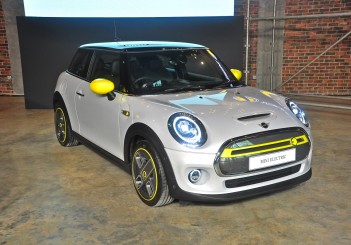