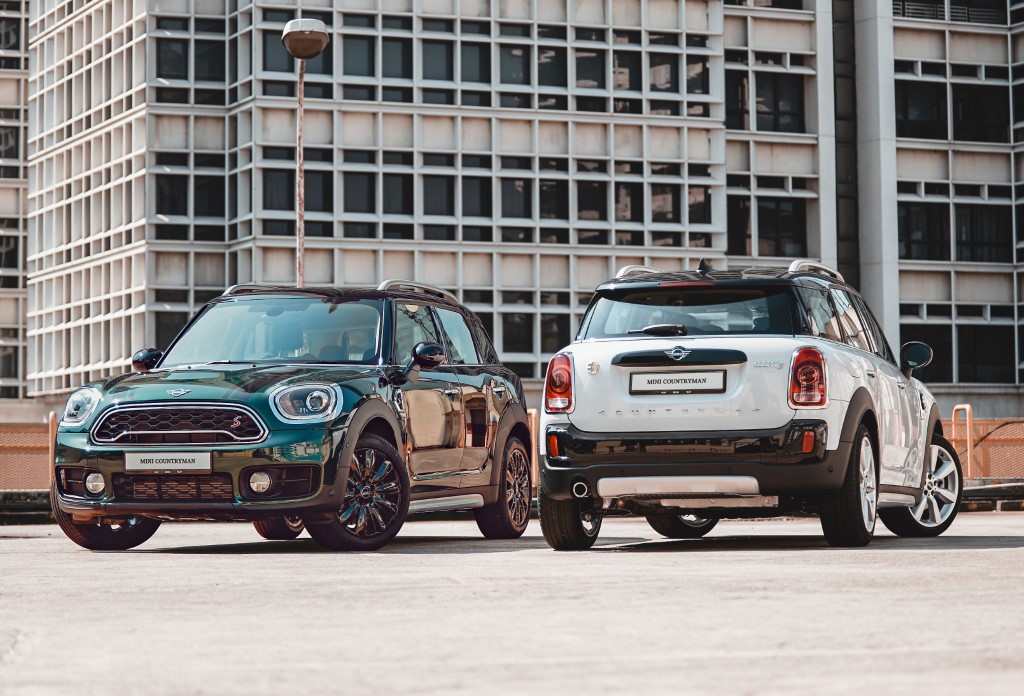 For the Wired Package on the Countryman PHEV, buyers need to add another RM18,000.

The Countryman PHEV with the Wired Package sports new 19-inch Edged Spoke rims with run flat tyres, and added style is further accentuated by MINI Bonnet stripes, contrasting roof colours in black or white, as well as its hexagonal grille.

Inside, the new plug-in hybrid variant is decked out in Leather Cross Punch Carbon Black upholstery on electric seats with memory function, and also has MINI Yours Illuminated interior trims as well as a MINI Yours steering wheel. 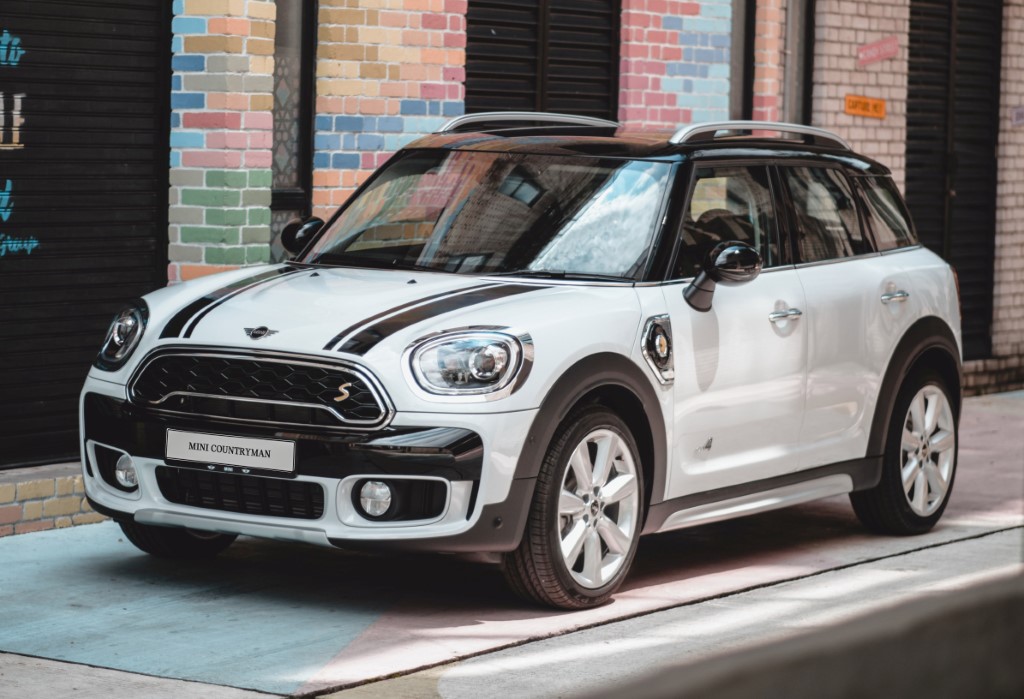 In the cabin, there is Carbon Black upholstery in sporty Leather Cross Punch design with electric seats, exquisite Hazy Grey interior trim, and a 6.5-inch Touch Screen Display with Navigation.

The Cooper S Countryman Pure has a TwinPower Turbo 4-cylinder petrol engine, that delivers 192hp and 280Nm of torque, paired to an 8-speed automatic transmission.

It can ace the century sprint in 7.4 seconds, and consumes an average of 6.5 litres per 100km of fuel. 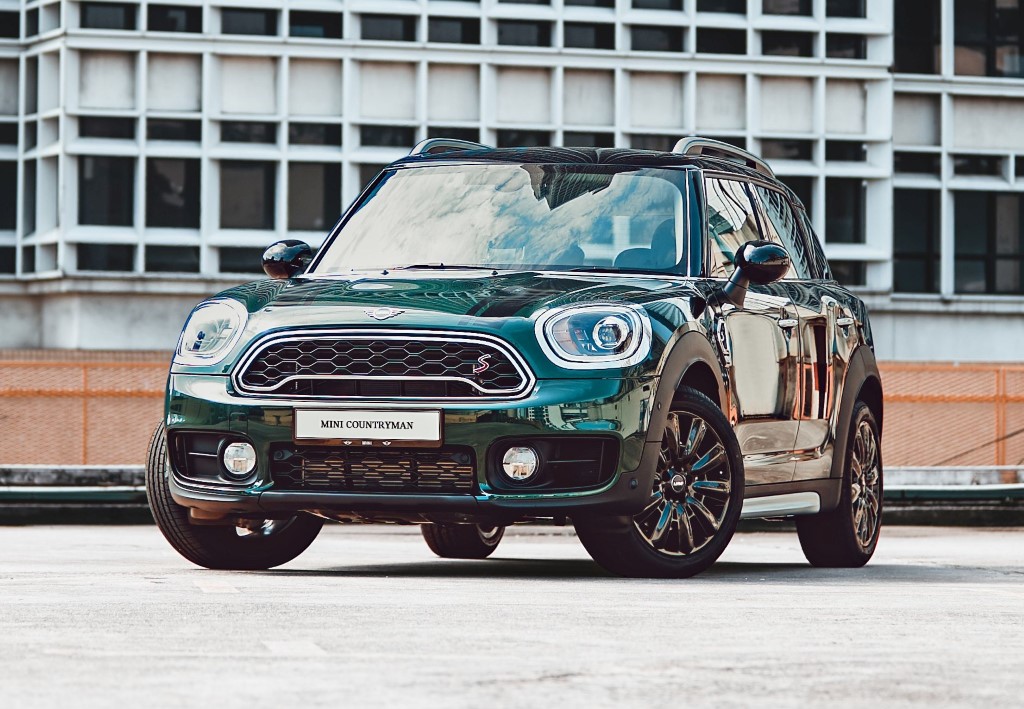 “The MINI Countryman is the ultimate all-rounder; the iconic symbol of urban living. Since its first introduction in 2010, the MINI Countryman has consistently evolved through the decade to suit the trendsetters of every generation. In 2018, Malaysia was the first country in South East Asia to locally assemble the MINI Countryman. Following its tremendous success and in line with our strategy for electromobility, we also introduced the first Plug-In Hybrid variant,” said Harald Hoelzl, managing director of BMW Group Malaysia.

He further added that “The versatile premium Sports Activity Vehicle (SAV) and its electrified variant have also been a key contributor to our record-breaking performance of over 1,200 vehicles delivered last year. This is a 19% growth as compared to our performance in 2017 (1,011 vehicles). In the first quarter of 2019, meanwhile, our performance grew by 38% with over 300 vehicles delivered; more than half of which are of MINI Countryman variants.”

MINI Malaysia offers a 5 Years Roadside Assistance programme, available for all new MINI vehicles with a services that include a 24-Hour, 365-days-a-year Accident and Help on the Phone and On the Spot Hotline, Free Towing Services and when needed (over 200KM from residential home), Replacement Vehicle, Seamless Mobility, Accommodation, Mobility Services Solutions as well as Repatriation services.

The MINI Roadside Assistance programme can be accessed by contacting 1800-88-8808. 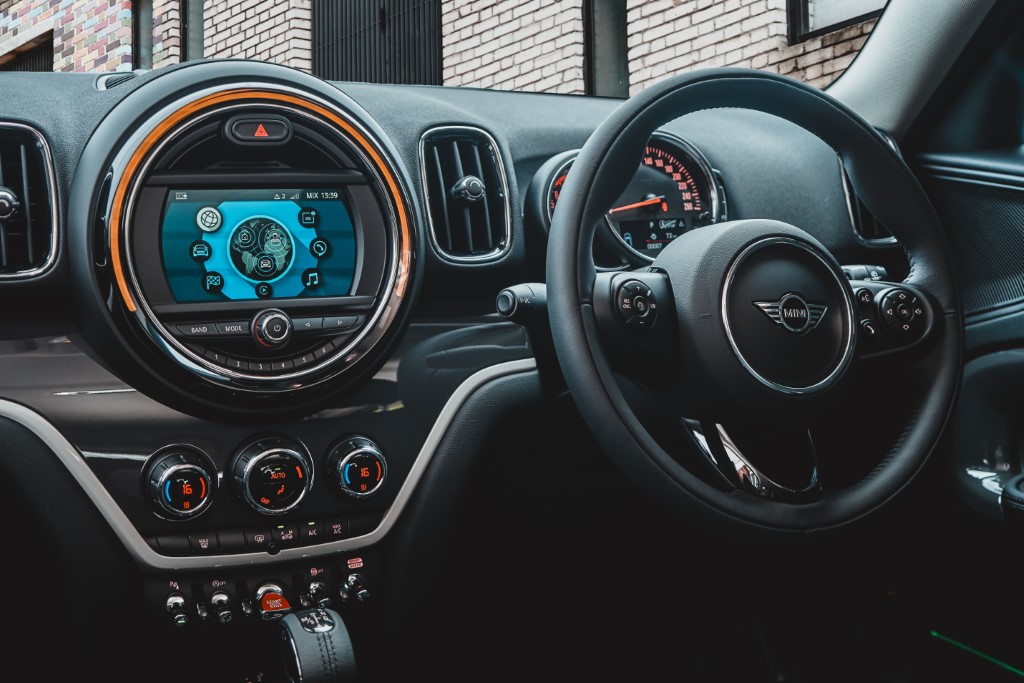 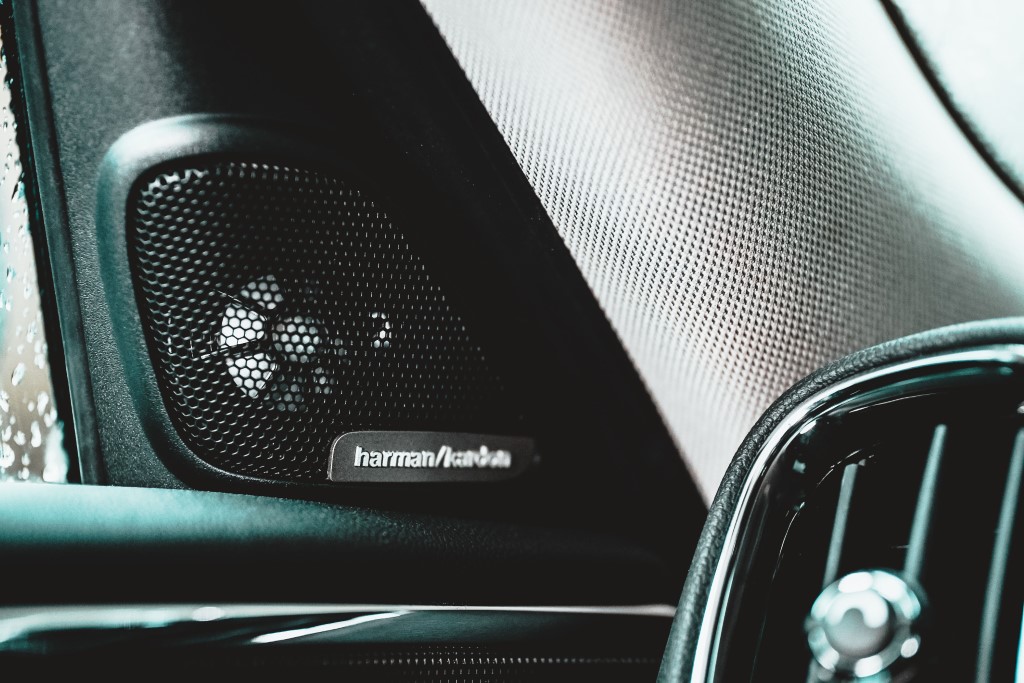 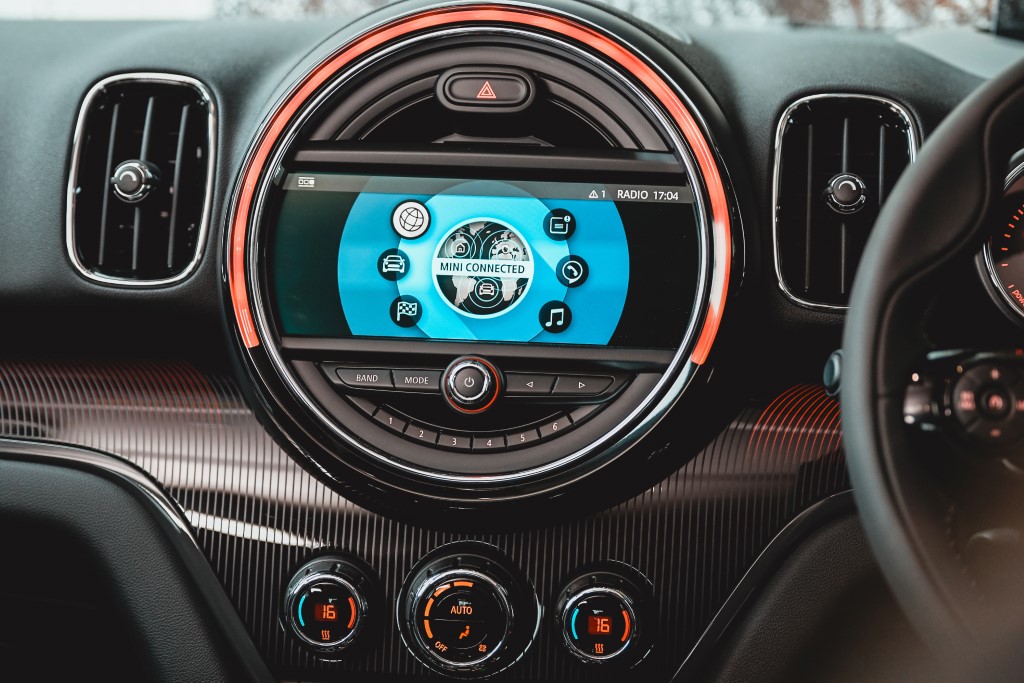 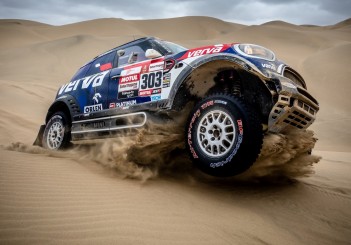 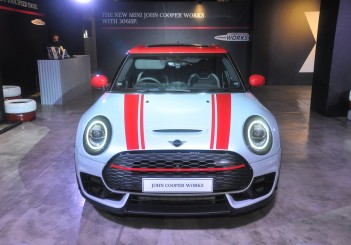 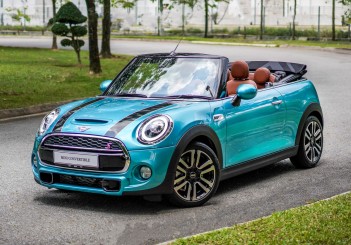