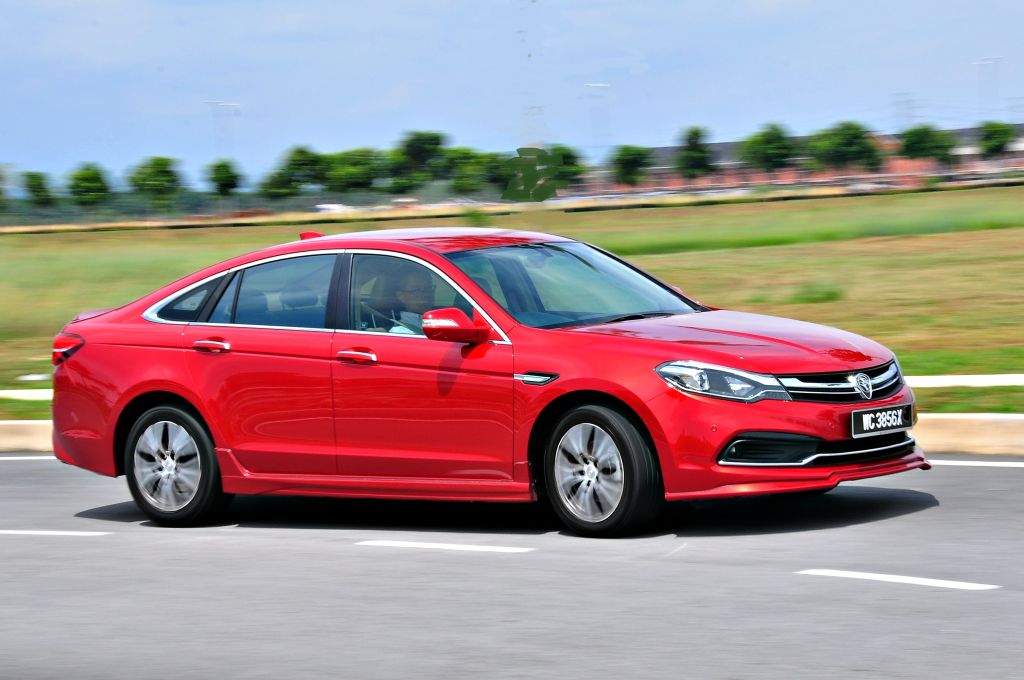 PUTRAJAYA: Ministers and deputy ministers will continue to use Proton Perdana as their official vehicles after all.

Finance Minister Lim Guan Eng said the decision was made after it was discovered that there was adequate supply of Perdana cars, despite initially being told that there was not enough.

“The government wanted to maintain Perdana as the official car. But we were told there was not enough.

"So, we were given a second option.

“Now we have information that there are enough Perdana cars for ministers and deputy ministers. So, we will be sticking with Perdana, ” said Lim at a press conference after his ministry’s monthly assembly here today.

Lim said the contract for the supply of government official cars was currently being finalised, and an announcement would be made at a later date.

It was earlier reported that the government was in the midst of appointing a new company to procure official cars for senior government officers, including ministers.

The appointment of the new company follows the end of a 25-year concession with Spanco Sdn Bhd in 2019.

It was reported that the deal would have seen 32 units of Toyota Vellfire for ministers and 3,000 Honda Accords for senior government officials to replace the Proton Perdana and Toyota Camry cars currently being used.

The news sparked plenty of public debate, with many questioning the need for the government to buy more expensive foreign cars for official use.