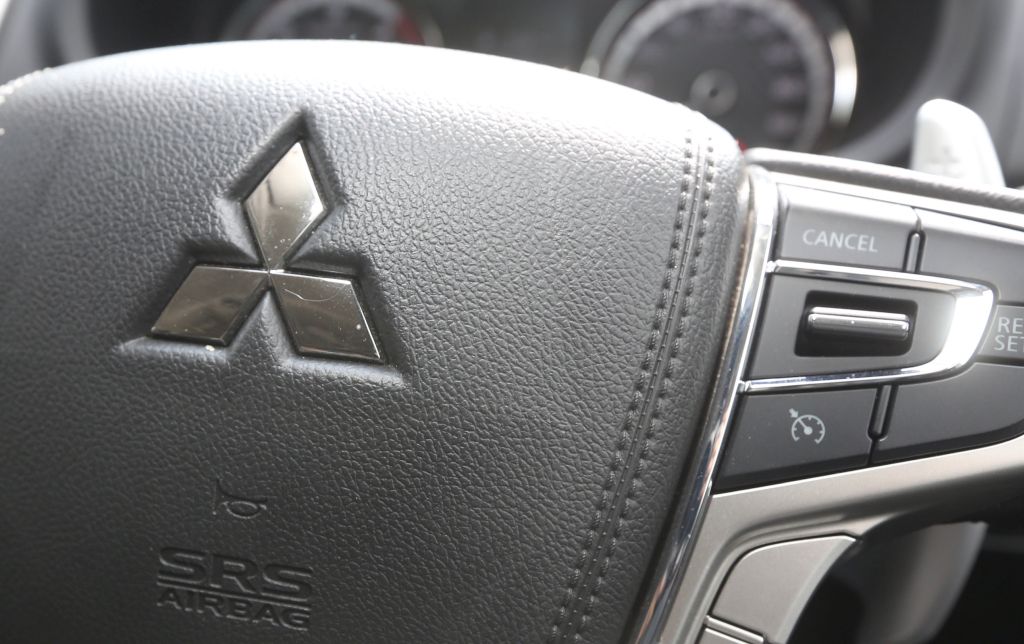 BERLIN: Mitsubishi Motors Corp.’s German subsidiary is being probed by Frankfurt prosecutors over allegations two of its diesel engines may have been equipped with devices to cheat on emissions tests.

Shares in the Japanese automaker fell as much as 7.1% in early trading in Tokyo on Wednesday, after police and prosecutors began investigating 10 sites across Germany, Nadja Niesen, a spokesman for Frankfurt prosecutors, wrote in an emailed statement.

Three of the locations raided belong to auto parts supplier Continental AG, which is a witness in the probe and is cooperating fully, according to an emailed Continental statement.

"There’s suspicion that the engines were equipped with a defeat device set up to meet emissions limits during testing but not in real driving conditions,” Niesen said. "The use of such a device is prohibited under EU law.”

Tatsuo Yoshida, a Bloomberg Intelligence analyst, said that a possible recall could involve as many as 400,000 vehicles and cost as much as 30 billion to 40 billion yen (up to RM1.48bil), including legal issues. "Considering the current public relations situtation, this could become a serious issue,” he said.

A spokesman for Mitsubishi’s German unit confirmed the raids in an emailed statement. Tetsuji Inoue, a spokesman for the Tokyo-based automaker, said the company is still gathering information while cooperating with authorities.

The authorities are looking at Mitsubishi’s 1.6-litre and 2.2-litre 4-cylinder Euro 5 and Euro 6 diesel engines and are asking drivers who acquired cars with the engines since 2014 to contact police. Drivers may have been defrauded because vehicles with defeat devices are bearing the risk of losing the necessary licence to use them on the streets, according to prosecutors.

The auto industry has been rattled by allegations that software is being used in diesel engines to cheat on emissions tests. The scandal started almost five years ago when US regulators disclosed they were probing Volkswagen AG over the issue. Since then, investigations have mushroomed across the globe.

Mitsubishi Motors is part of a global automaking alliance with Nissan Motor Co. and Renault SA, which was thrown into turmoil in November 2018 with the arrest of its chairman, Carlos Ghosn, in Japan on allegations of financial wrongdoing. Ghosn, who has denied the charges, was freed on bail after spending a total of almost 130 days in jail before fleeing trial at the end of December and making his way to Lebanon.

Mitsubishi has a relatively small presence in the European market.

New car registrations rose 3.4% to 138,003 vehicles in the region last year, according to European industry association ACEA. This translates into a market share of 0.9%, compared with 5% for Japanese peer Toyota Motor Corp.

A second supplier was also raided but Niesen declined to disclose its name. 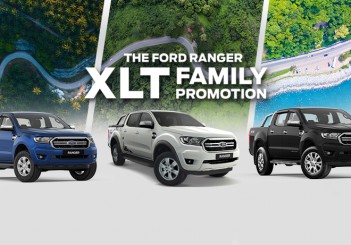 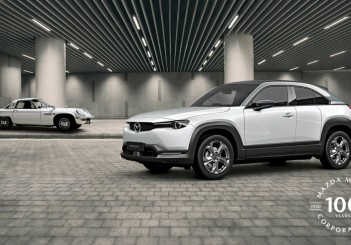 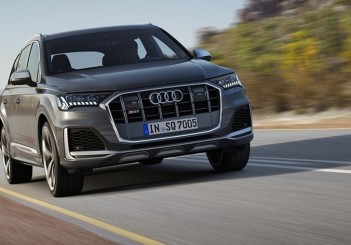