PUTRAJAYA: The Malaysian Communications and Multimedia Commission chairman, Al-Ishsal Ishak, said his team will ensure that there will be mobile coverage on the Pan Borneo Highway, which is currently under construction.

"My team and I went to the first 33km of the Pan Borneo Highway in July. We are working to ensure there is connectivity starting from kilometre zero in Teluk Melano, Sarawak,” he said at the launch of National Fiberisation and Connectivity Plan (NFCP) here.

“We hope that the coverage will be ready in parallel with the construction of the highway. We're not just going to wait for the highway to be completed."

Improving mobile coverage along the Pan Borneo Highway is one of the seven key targets of NFCP.

The highway, which will stretch from Telok Melano to Merapok is estimated to cover a distance of 1,060km and be completed in 2021. 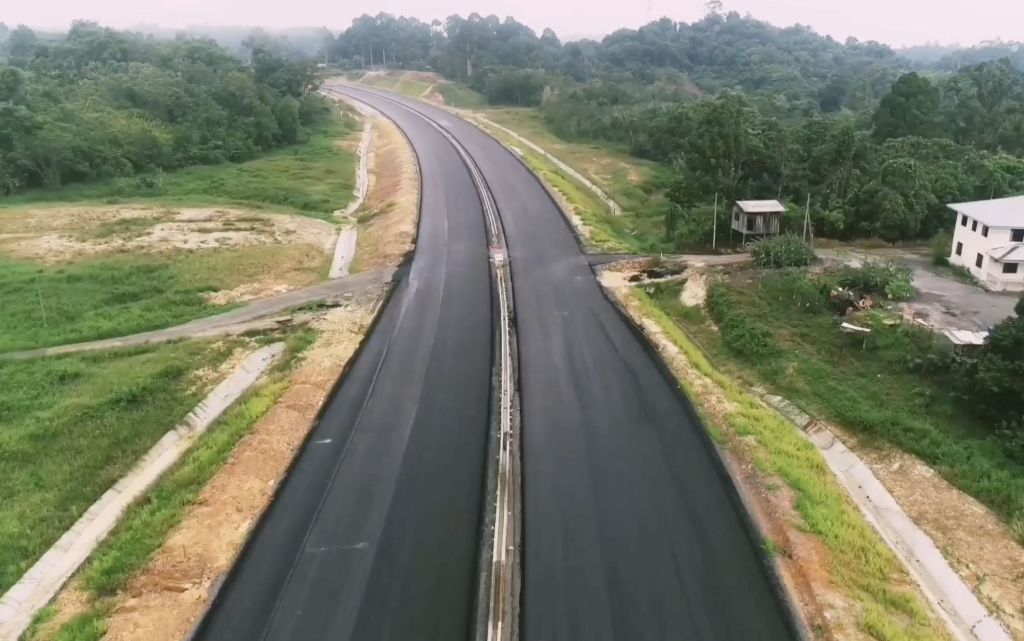 Improving digital connectivity and infrastructure in Sarawak and neighbouring state Sabah will allow Malaysia to take advantage of Indonesia's plan to move its capital city from Jakarta to Kalimantan.

For instance, Malaysia could offer infrastructure support when needed, he said.

"Today, Indonesia transits its data submarine cables of about 3.3TB via Singapore. It will potentially be more cost effective for Indonesia to move its Internet traffic via Sabah or Sarawak," he said.

NFCP is an ambitious five-year plan with an estimated budget of RM21.6bil which aims to close the gap on the urban-rural divide by providing access to high-quality and affordable digital connectivity in Malaysia.

Communications and Multimedia Minister Gobind Singh Deo in his speech said NFCP is aligned with the government's Shared Prosperity Initiative.

"It is the government's hope to make Malaysia a digital country by 2023 with high economic growth and competitiveness, where the rakyat can enjoy significant improvement at the socioeconomic level along with a more productive life," he said.