Moscow urges locals not to drive ahead of World Cup 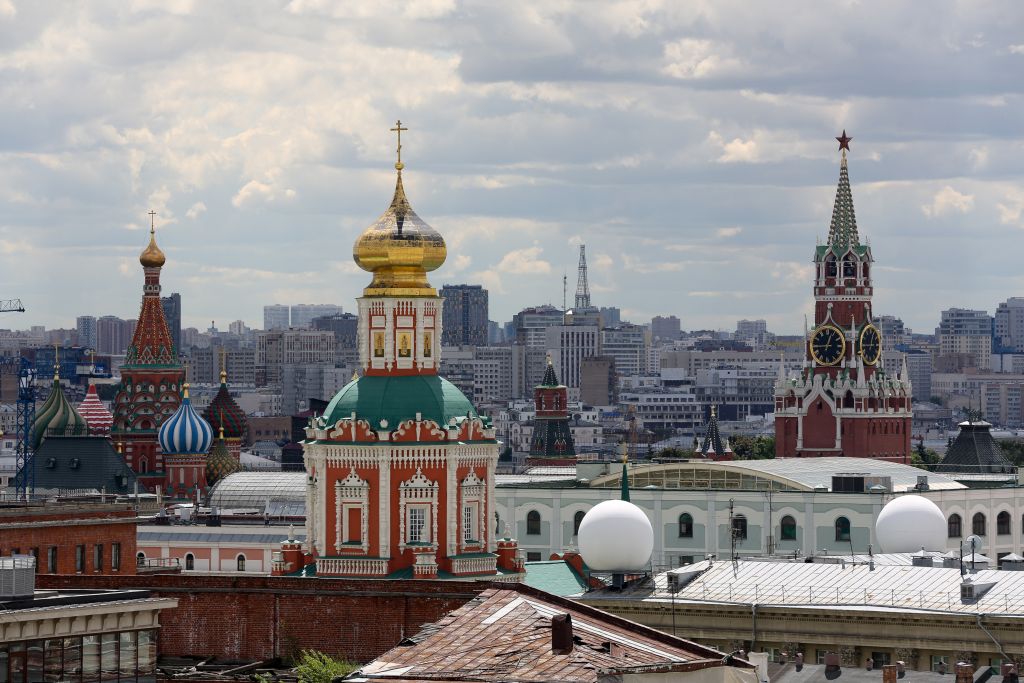 MOSCOW: Moscow authorities are pleading with locals not to drive in the run-up to Thursday's World Cup opening match to avoid causing gridlock in the city.

The Russian capital of 12 million people is creaking at the seams as it starts receiving hundreds of thousands visitors for the month-long football final.

Fans from the 32 participating nations will almost all either be based here or fly in and out of the sprawling and chronically congested megalopolis to the other 11 host venues.

Moscow officials had insisted for months that they had planned everything out to make sure the city functioned like clockwork once the games begin. They sounded less confident on Tuesday.

The city's transportation department said some of Moscow's busiest roads will have to be closed off to general traffic to make way for dignitaries arriving for the opening ceremony.

"Due to the high number of events and the arrival of important guests, additional road restrictions are possible — especially in the city centre," the transportation department said.

The city said traffic cops will also be stopping traffic to make room for various FIFA delegations and busses shuttling in fans from Moscow's four airports.

"We strongly urge city residents to use city transport and to leave their cars at home in the coming days," said the transportation department. "This will make your trips easier to plan."

Russia has inherited the Soviet-era practice of shutting down roads travelled by senior officials or visiting foreign dignitaries.

Parts of Moscow crawls to a halt during morning and evening rush hour when President Vladimir Putin is sped to and from work.

The roads are usually closed from the point of Putin's departure outside Moscow to that of his arrival at the Kremlin as an extra precaution. 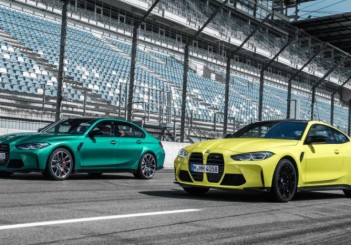 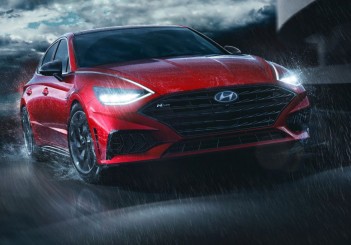