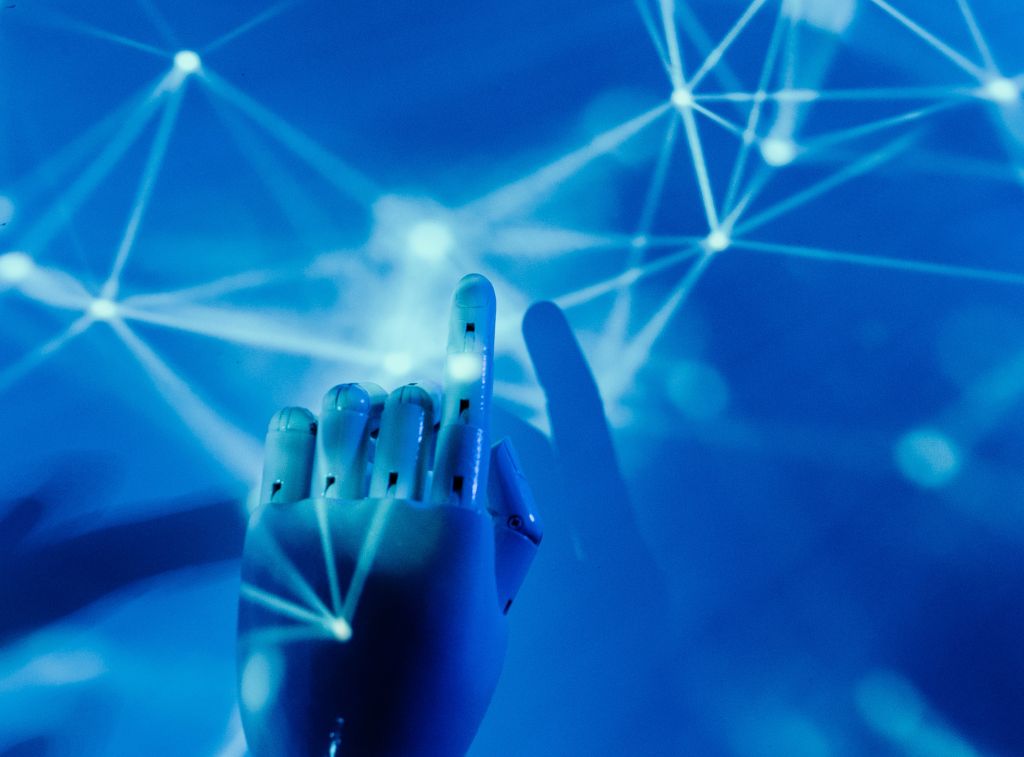 SAN FRANCISCO: At Tesla's "Autonomy Day" event in April 2019, chief executive Elon Musk said that by mid-2020 Tesla would have over a million self-driving vehicles where riders "could go to sleep" during a trip.

Tesla has not achieved that goal and today Musk is staging another event, called "AI Day" to promote his electric car company as the place to work for the engineers he needs to make good on his promises for autonomous vehicles.

Musk has walked back some of his claims for Tesla's "Full Self-Driving" (FSD) system in recent months, saying Tesla cars are "not fully-self driving yet."

US safety regulators earlier this week opened an investigation into Tesla's driver assistant system because of accidents where Tesla cars crashed into stationary police cars and fire trucks.

Two US senators also called on the Fair Trade Commission to investigate Tesla's claims of "Full Self-Driving" and "Autopilot."

"Expectations have been significantly reduced from investors ... Tesla has got some harder questions to answer, what's going on with the safety probe? And how they market FSD?" asked Gene Munster, managing partner at venture capital firm Loup Ventures.

"I think the substance of the event is going to be lost with investors because it's just a geek fest."

In its invitation, Tesla said participants in the event at 5pm Palo Alto, California, time (8am Friday in Malaysia) will "get an inside-look at what’s next for AI at Tesla beyond our vehicle fleet." Musk said the event will be livestreamed.

Goldman Sachs said it expected Tesla to discuss AI applications for solar/storage software and advanced manufacturing in its factories.

During 2017 and 2018, Tesla struggled to increase production of the Model 3 sedan in part because an ambitious factory automation project hit snags.

“Yes, excessive automation at Tesla was a mistake,” Musk tweeted in 2018. “To be precise, my mistake. Humans are underrated.”

Musk is expected to reveal more about Tesla's "Dojo" computing system today, which he has said would process vast amounts of video data it obtain from Tesla vehicles on the road.

Musk said Dojo will have Tesla's own chips and architecture.

Musk has a history of promoting technology at showy events, then pushing back the launch dates.

Last September, Musk announced an ambitious plan to produce its own battery cells which would enable Tesla to offer a US$25,000 car in three years.

But Musk subsequently cancelled the longest-range Model S Plaid+, which he had said would use the cells.