KUALA LUMPUR: Naza Italia, a subsidiary of Naza Corporation Holdings, has announced the appointment of YTM Datuk Tunku Shazuddin Ariff Ibni Sultan Sallehuddin to its Board of Directors as the company’s Chairman.

His career portfolio encompasses valuable experience in the public and private sectors, having worked with local and international companies. It was in 2005 that he formed his own corporate agency which led to his appointment as the major shareholder for both Rethink Sdn Bhd and Reka 3 Sdn Bhd.

He also provides consultancy services to various state and government departments on acquisition of new technologies and funding for agricultural and tourism activities, in addition to providing insights and counsel as a valued Board Member for several companies.

Tunku Shazuddin graduated from Kansas Wesleyan University with a major in design and marketing.

“Tunku Shazuddin will be the key advisor on strategic direction to elevate Naza Italia as the official distributor of Ferrari and Maserati in Malaysia and continue to be a top dealer in Southeast Asia. The Naza Group extends its warmest welcome to Tunku Shazuddin to its Board of Directors,” he added. 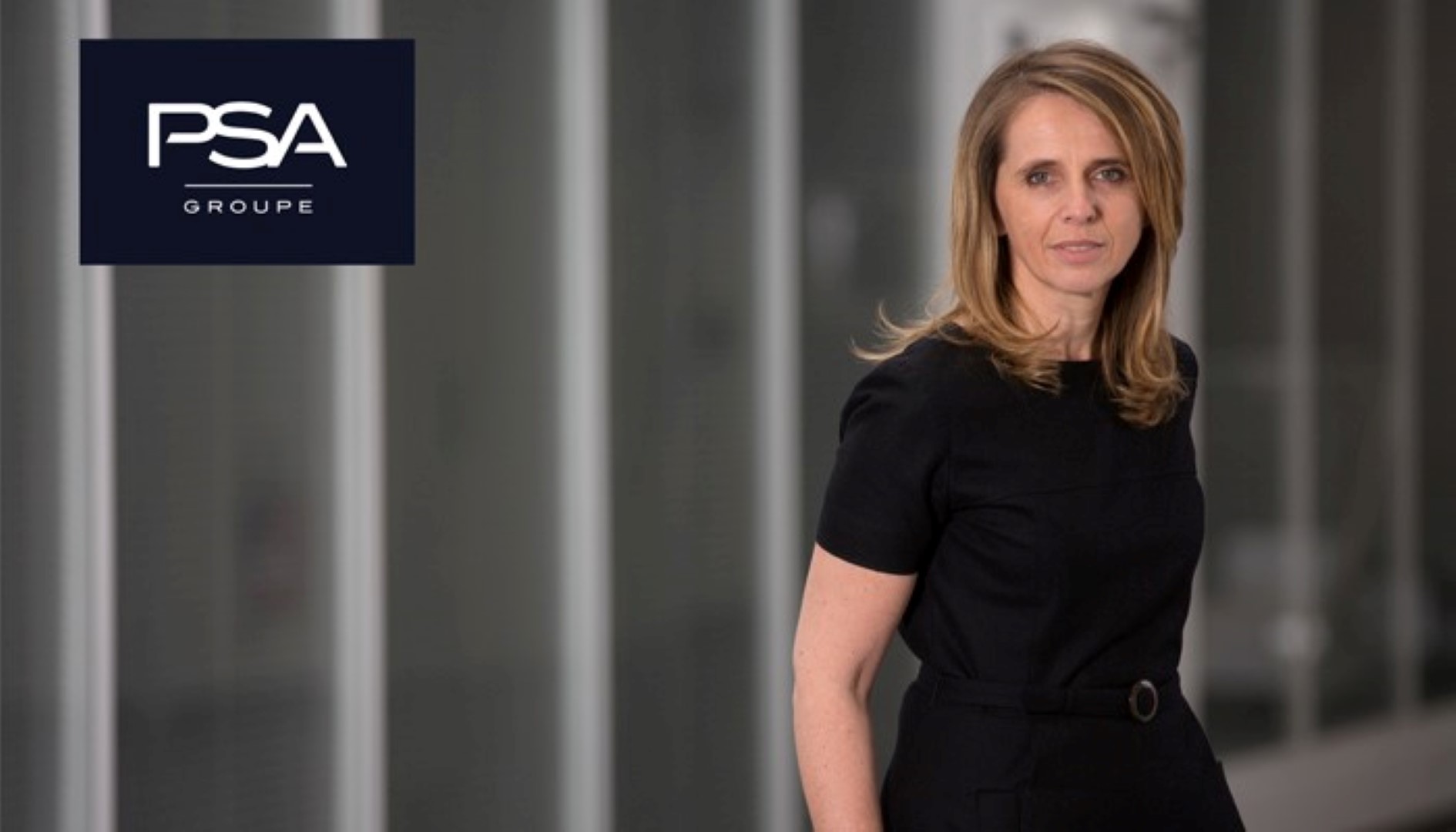 She will report to Carlos Gomes, Executive Vice President, China and Southeast Asia.

In her new position based in Kuala Lumpur, she will be tasked primarily with accelerating the Group’s development in Southeast Asia, as announced in the Group’s ‘Push to Pass’ plan in 2016.

Groupe PSA, a global automotive player and the second largest carmaker in Europe and Naza Corporation Holdings signed a share sale agreement and a joint venture agreement in February 2018.

This officially establishes a shared operation of the Naza Automotive Manufacturing (NAM) plant in Gurun, Kedah, as the first manufacturing hub in ASEAN for Groupe PSA.