MUNICH: An emotional roadster combined with supersports riding dynamics - that's what the new BMW S 1000 R is all about.

It is based on the S 1000 RR and enters a new dimension of riding and design.

"With our new S 1000 R, we have tried to preserve the strengths of its predecessor and to take into account the potentials known to us from press and customer feedback in the new S 1000 R. The team also made perfect use of the benefits provided by the new architecture," said Ralf Mölleken, Project Manager Complete Vehicle.

With its reduction to the essentials, the new S 1000 R offers unprecedented dynamic response thanks to its acceleration-optimised output combined with the low weight of 199kg (DIN) as well as ABS Pro, Dynamic Traction Control (DTC), full-scale LED lighting and much more as standard. 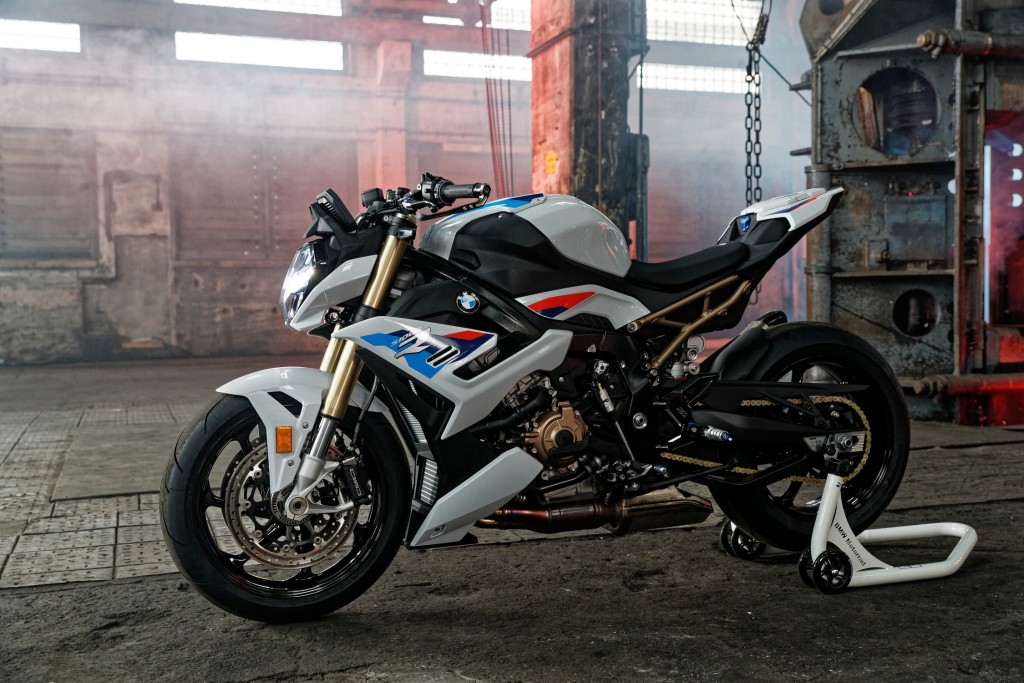 The engine speed range was made even wider, fuller and more harmonious in terms of achieving even more improved rideability thanks to its particularly linear torque curve.

The chassis was also subjected to significant weight reduction, just like the entire motorcycle.

The fully configurable "Dynamic Pro" mode is also available with a particularly wide range of setting options as part of the "Riding Modes Pro" option. 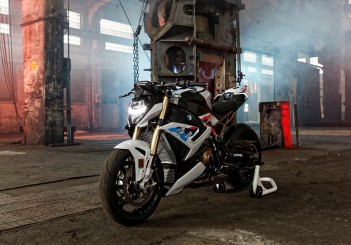 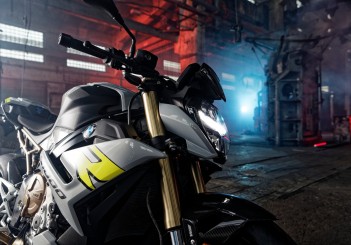 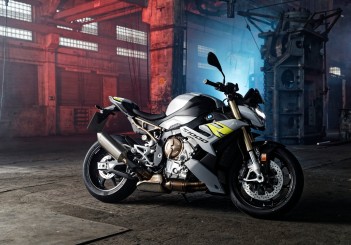 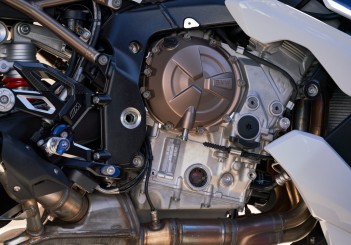 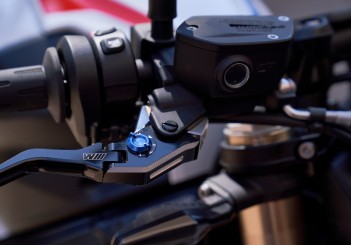 The new S 1000 R’s instrument cluster was also taken over from the S 1000 RR. The Pure Ride Screen, for example, provides all the necessary information for normal road riding, while a further Core Screen shows displays for banking angle, deceleration and traction control.

A bluetooth smartphone interface which allows app-based arrow navigation is already included as standard. The TFT display is operated comfortably from the handlebars using the multi-controller.

In addition to the basic colour Racingred non-metallic, the options Style Sport and the M package with additional product content are available.