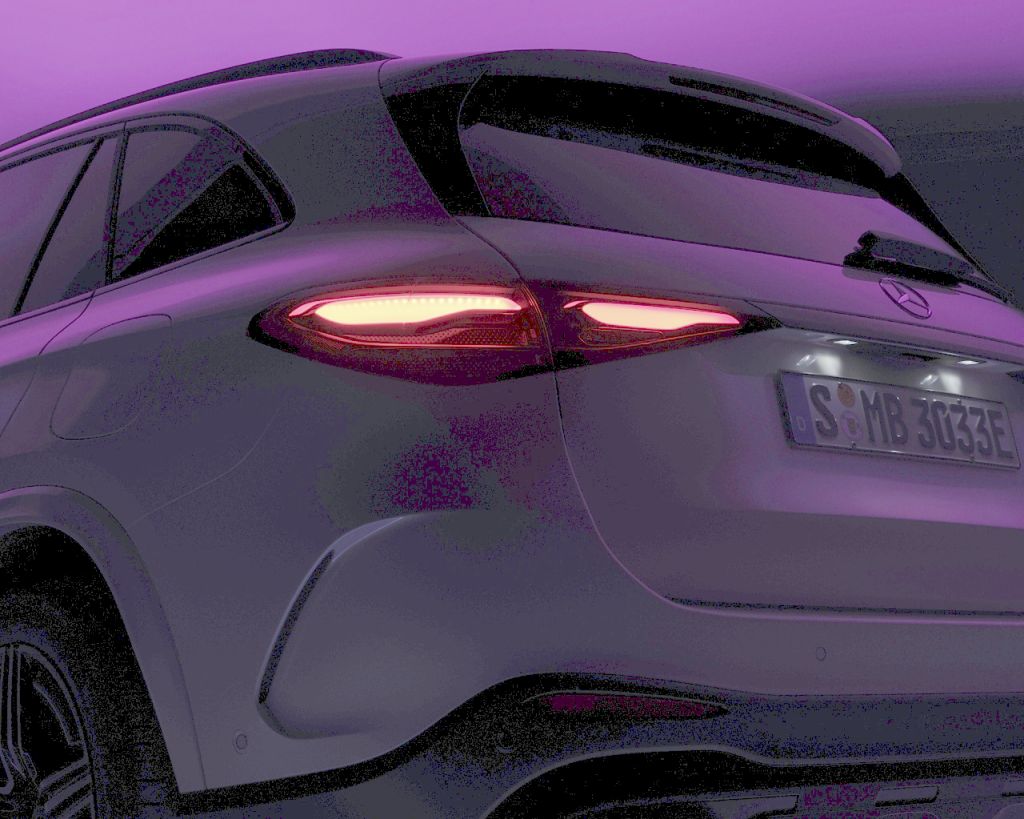 STUTTGART: Mercedes-Benz will unveil the new GLC on June 1, 2022 in a digital world premiere.

The German carmaker issued a teaser photo of the rear view of the new GLC in making the announcement today.

Besides sharing design cues from the new C-Class, the next GLC will also use the same powertrains from the sedan. That will mean Mercedes-Benz will introduce mild-hybrid and plug-in hybrid variants.

Three plug-in hybrids are being readied that will offer over 100km of electric range. Top speeds of up to 238kph will be offered.

An AMG version will follow after the first wave of GLCs arrive.

An all-electric EQC SUV will also be available later just as an EQC sedan, based on a new all-electric platform, is slated for a 2024 debut.

Expect the SUV to combine an expressive, sporty design with a luxurious interior. In addition to a variable space and the versatile MBUX infotainment system, it is characterised by excellent off-road properties thanks to the standard-fit 4MATIC all-wheel drive and special driving modes.

The digital world premiere at 11:00 a.m. EST (11pm in Malaysia) is based on a completely new film concept.

It provides an entertaining look behind the scenes of digital product launches. The viewer experiences the highlights of the new GLC as an observer of the preparations for the shoot on the film set – with a passionate but slightly confused director, an overzealous team and a smart Formula 1 driver.

The world premiere will be streamed live for the public through various Mercedes-Benz channels, including YouTube, LinkedIn, and Twitter.