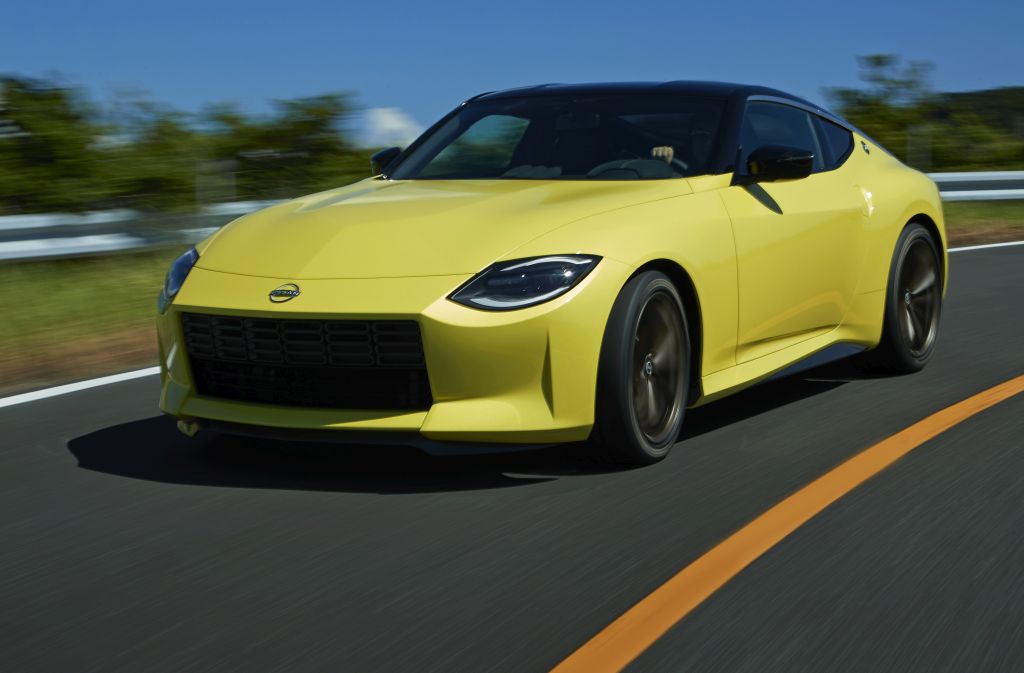 YOKOHAMA: Nissan Motor Co. rolled out a close-to-final-production prototype of its Z series coupe, seeking to recapture some of its reputation as a leading manufacturer and designer of sports cars.

The Z Proto will refresh a platform that hasn’t changed in over a decade, and will be the seventh iteration since the car debuted in the late 1960s as the Fairlady Z in Japan and Datsun 240Z in the U.S.

The Yokohama-based company hasn’t yet announced a price and launch date for the new Z-car. 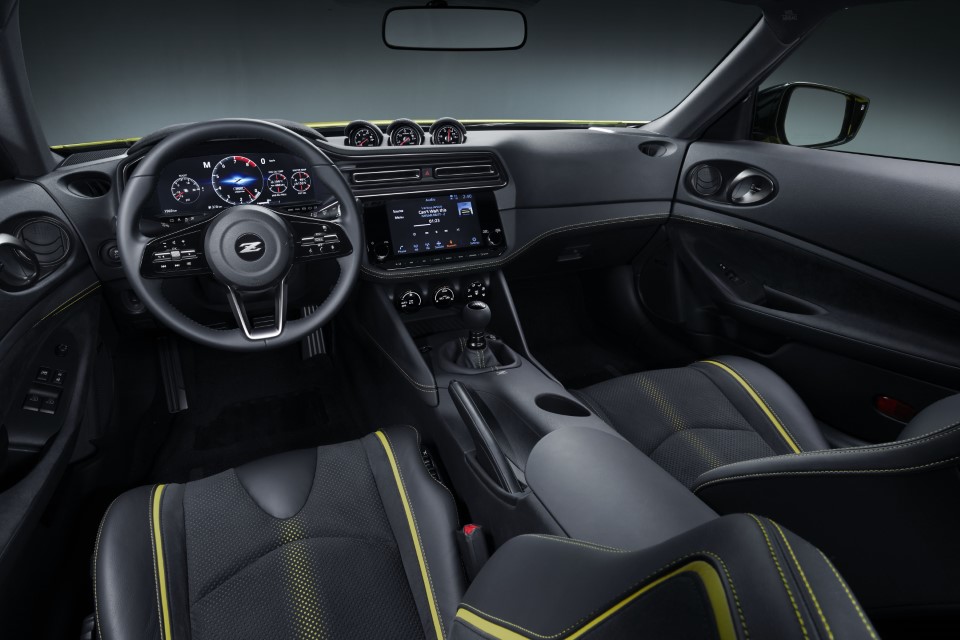 Chief executive officer Makoto Uchida is cutting costs and capacity after Nissan posted its biggest loss in two decades, while seeking to move past the turmoil triggered by the arrest of former chairman Carlos Ghosn. He unveiled the Ariya electric SUV in July and has promised to roll out 12 new vehicles in the next 18 months.

"For Nissan, the Z is our DNA,” Uchida said at an online event held today to unveil the car. The Z was the first car he bought back in the early 90s, the CEO added. "When you get into the Z, you can feel it moving you and Nissan into the future.” The Z prototype, with a bright yellow body and a black roof, inherits many of its design cues from the first generation Z, according to Alfonso Albaisa, Nissan’s head of design. Its headlights have two half-circles that hark back to the 240Z model, he said.

Although the drivetrain is still under consideration, a model with a V6 twin-turbocharged engine and a six-speed manual transmission will be offered. 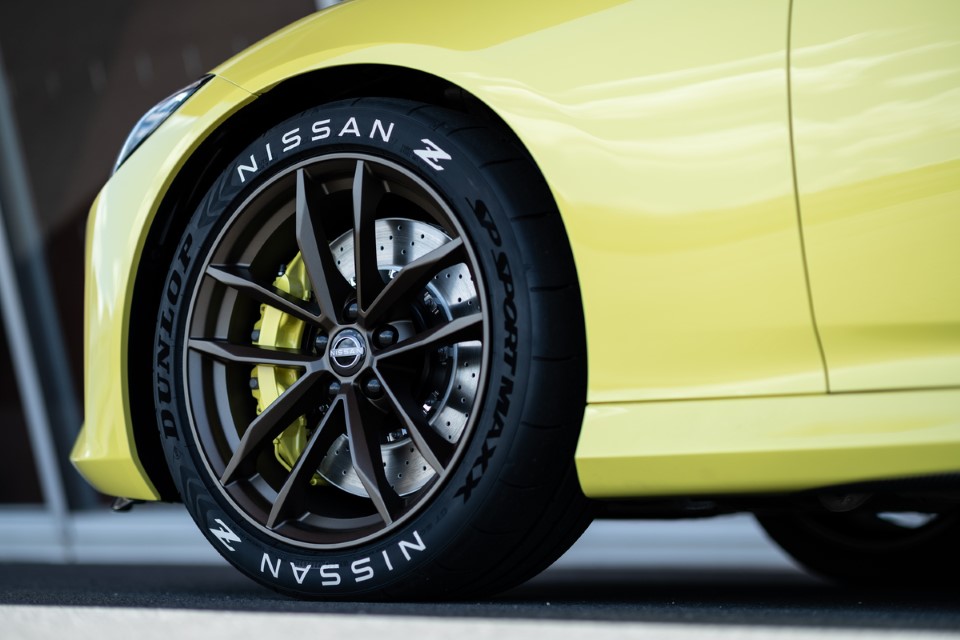 "We were really wanting to see if we can capture tomorrow but also trigger memories of all the people who love Zs,” Albaisa said.

The Nissan GT-R, a more expensive and advanced two-door automobile meant to compete with Porsches and other high-end sports cars, remains in the automaker’s lineup, although it hasn’t changed much since its debut more than a decade ago. 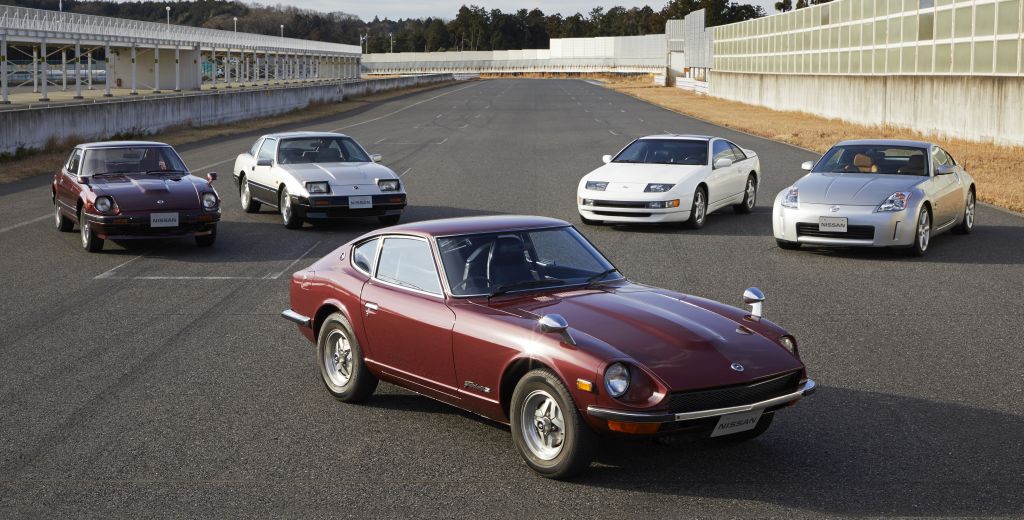 The Z Heritage Cars. The original Datsun Z debuted in 1969 and proved to be a revelation for the automotive world. 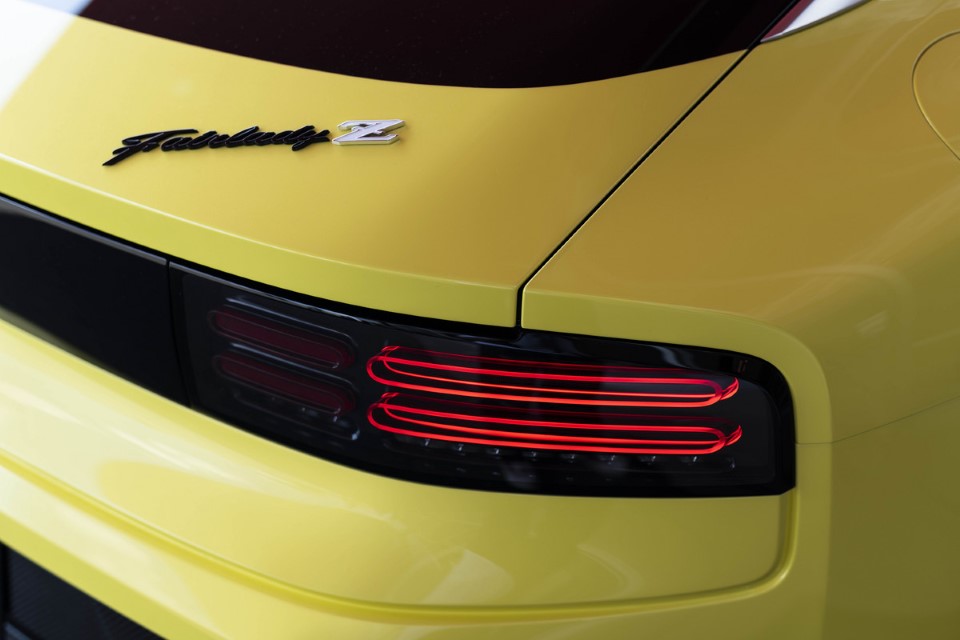 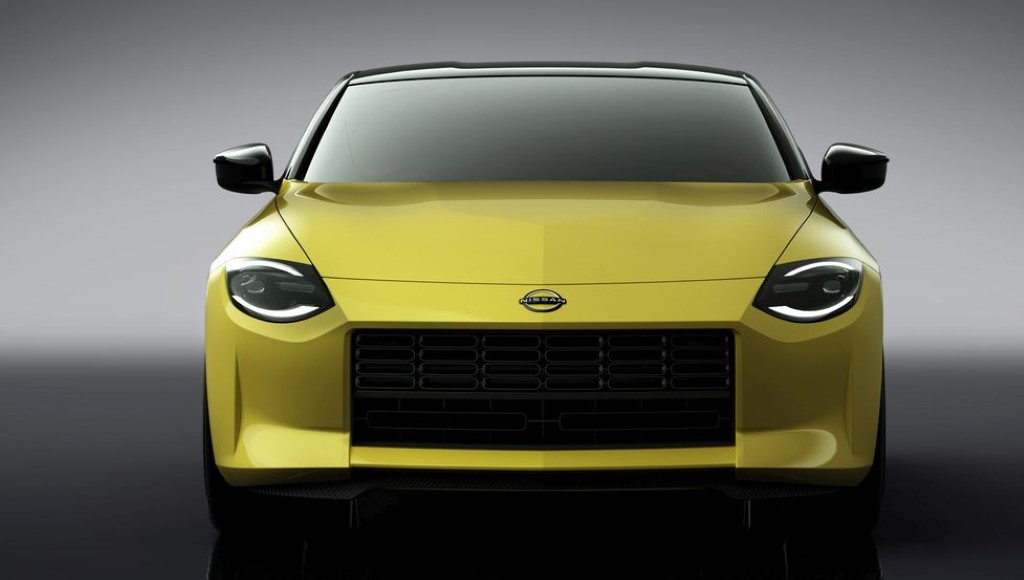 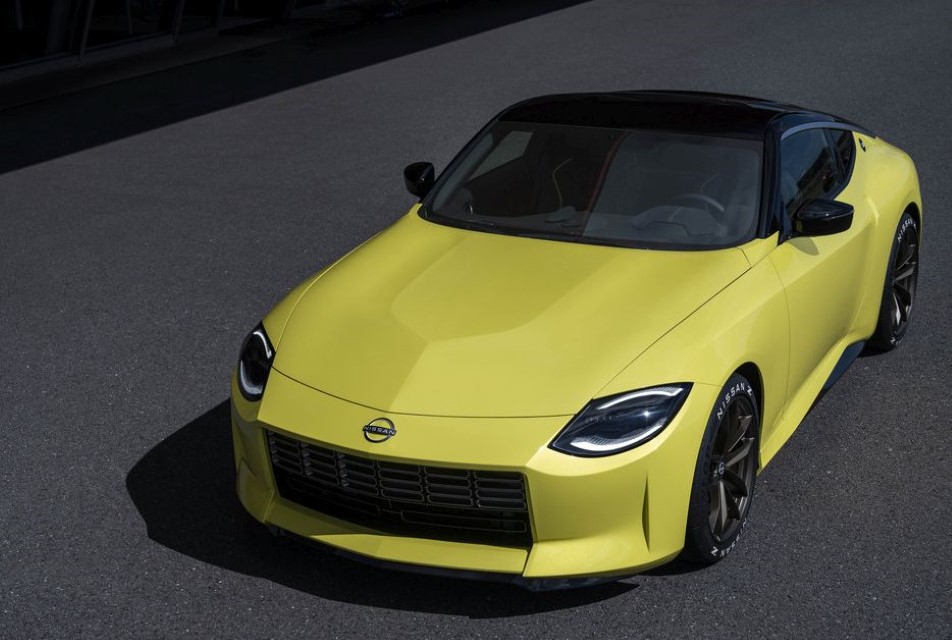