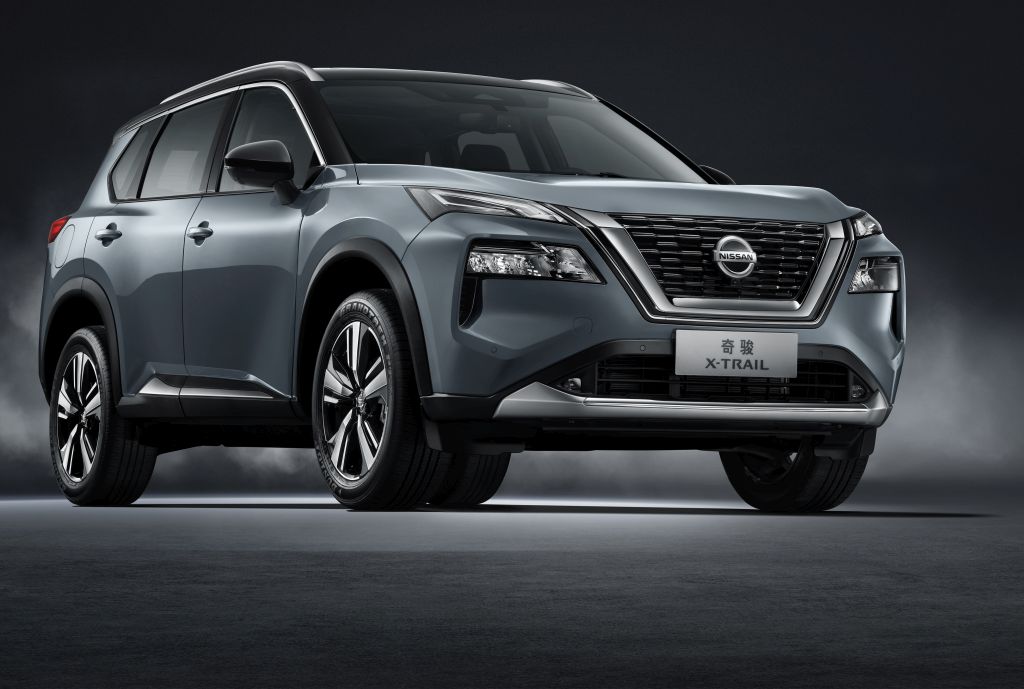 SHANGHAI: Japan's Nissan Motor Co, which is racing to lift margins and curb costs amid slowing sales, showed off a redesigned version of its X-Trail model on Monday and announced a green car strategy for China at the Shanghai auto show.

The redesigned X-Trail sport-utility vehicle (SUV) was on display after a similar SUV called the Rogue hit the US market last year. The new X-Trail will be available in China this year.

The new car is powered by a fuel-sipping three-cylinder, petrol-powered turbo engine.

One source said it might face an uphill battle finding buyers in China where similar technologies have proved unpopular. Another source said the vehicle was a "must succeed, a must win car for us." 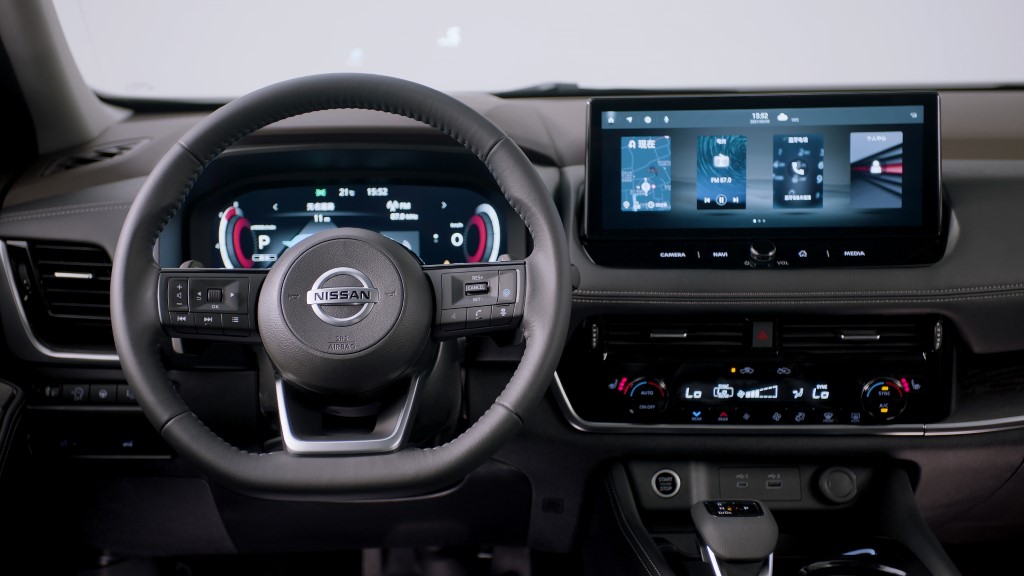 Both sources spoke on condition of anonymity because they were not authorised to speak with reporters.

Nissan's press statement did not go into details about the new X-Trail's powertrain but expect it to get a 1.5-litre petrol engine hooked up to a front-mounted electric motor for a combined output of 188bhp. This is the setup used in the Nissan Qashqai. Like the Qashqai, the new X-Trail is likely to have "e-Pedal" one-pedal operational ability as first seen in the all-electric LEAF.

Now in its fourth generation, the new X-Trail will also have a 7-seat option.

Gupta, who was addressing reporters here from Japan, said six Nissan models would be equipped with e-Power hybrid technology by 2025, starting with the Sylphy later this year.

In January, Nissan said all its new vehicles in key markets, including China, would be electrified by the early 2030s, as part of its efforts to achieve carbon neutrality by 2050. 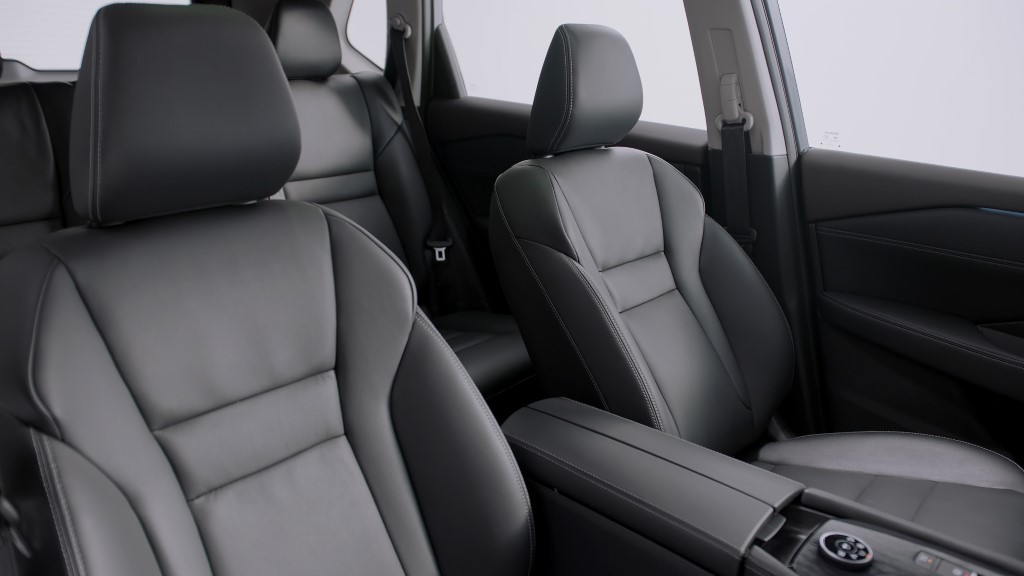 The strategy comes as regulatory pressure in China grows on carmakers to slash emissions.

China is a key pillar of Nissan's turnaround strategy, which involves focusing on China, Japan and the United States, rather than the global growth pursued by ousted boss Carlos Ghosn.

The company is scrambling to slash its production capacity and model line-up by a fifth, and is also seeking to cut fixed costs by 300 billion yen (RM11.5bil).

Nissan aims to achieve a 5% operating profit margin and a sustainable global market share of 6% by the end of the fiscal year 2023. 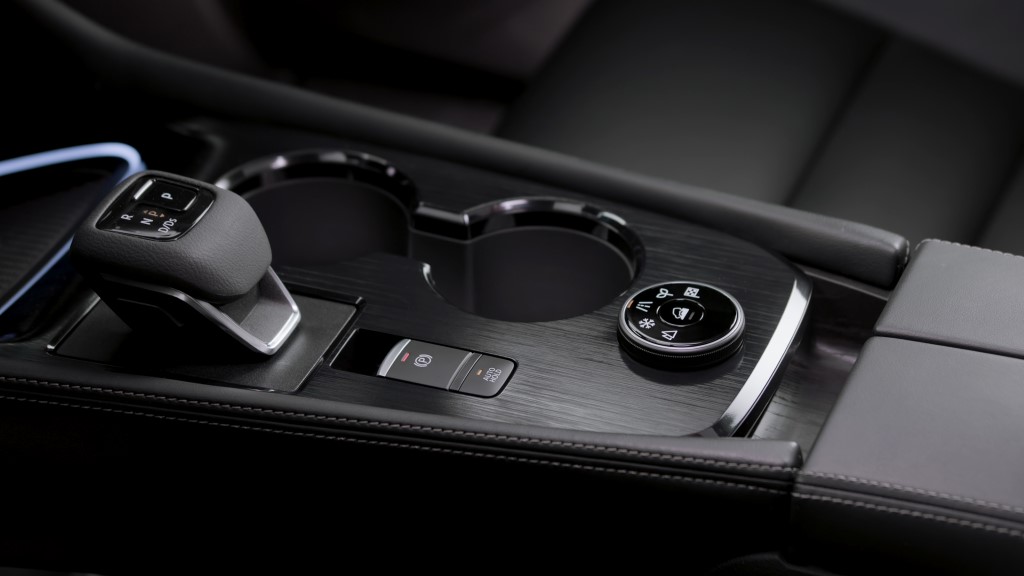 The two sources said Nissan planned to start taking "pre-orders" in China for its upcoming electric Ariya SUV before the end of 2021. Nissan also plans to launch an e-Power X-Trail as early as next year. 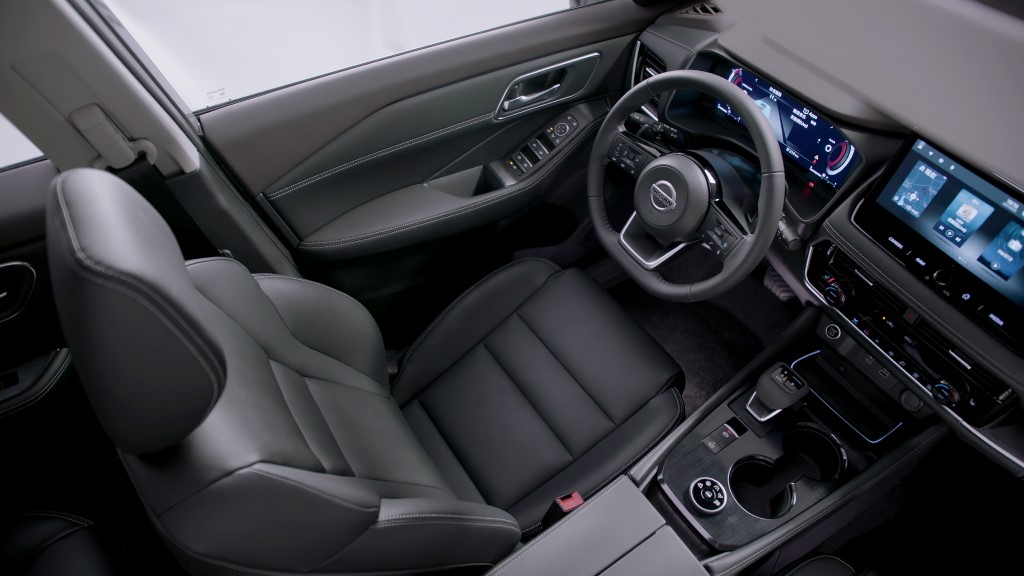 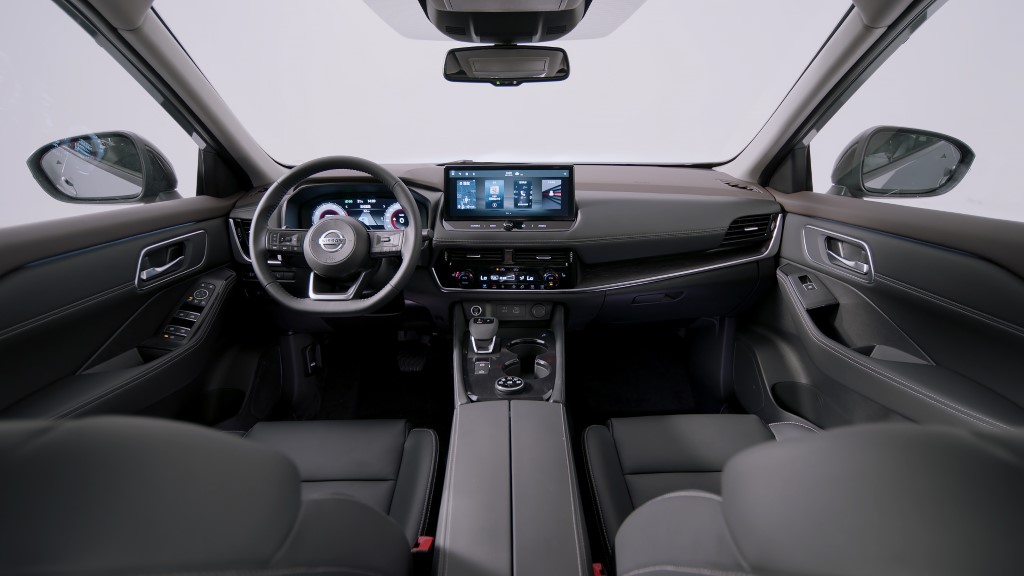 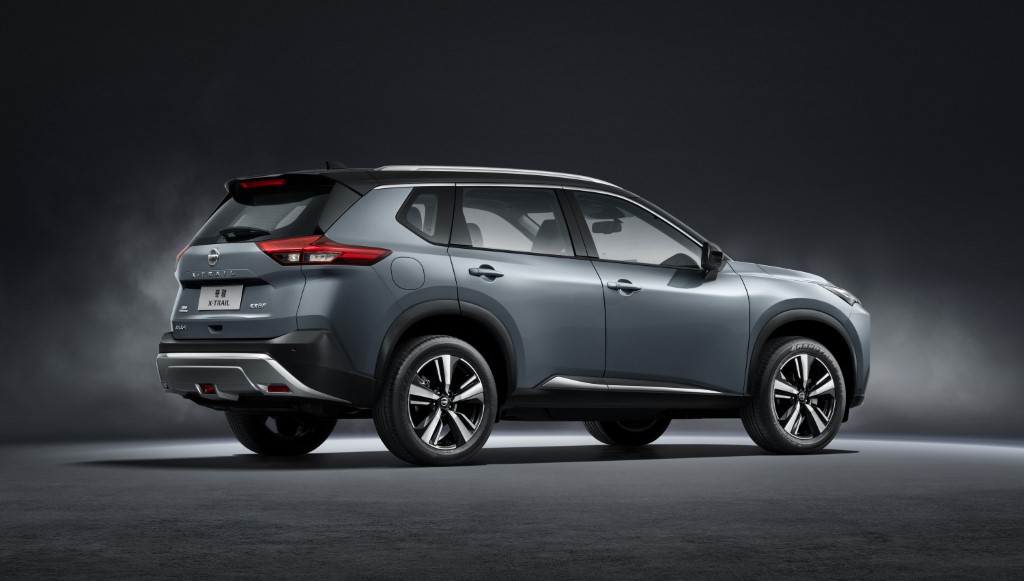 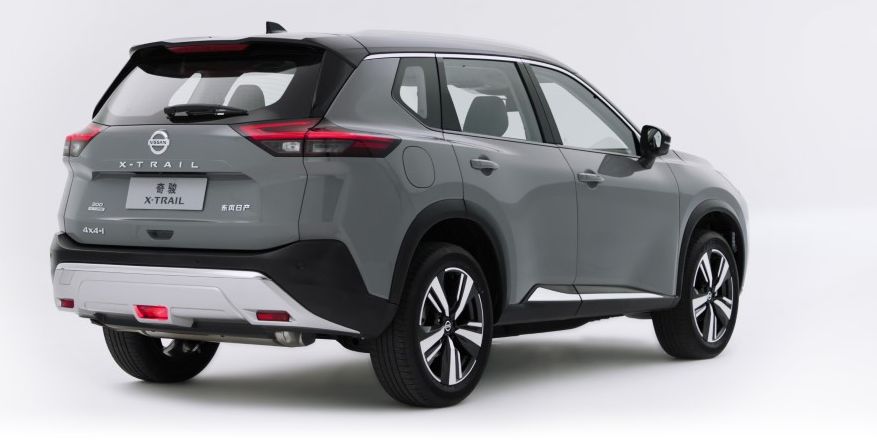 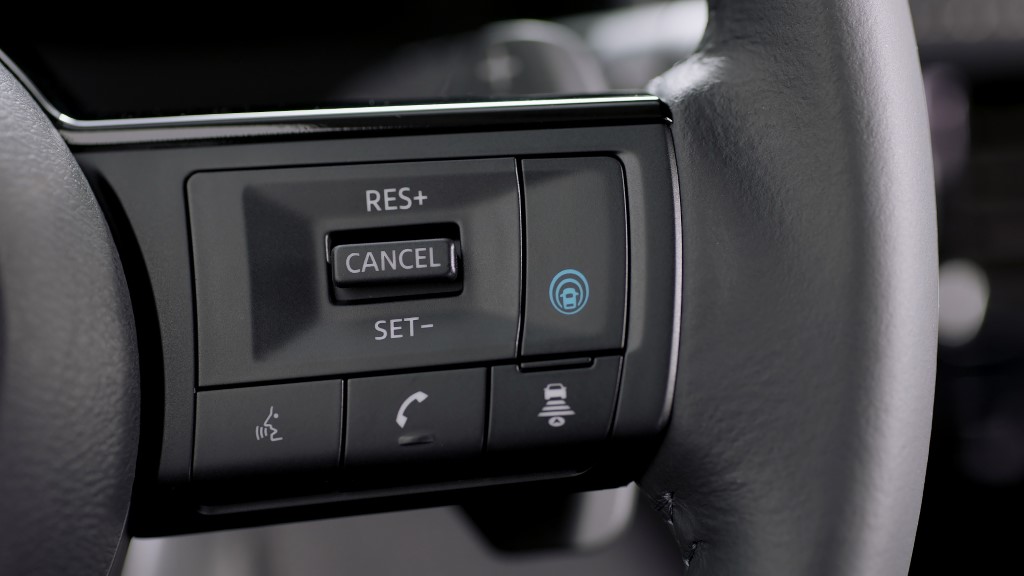 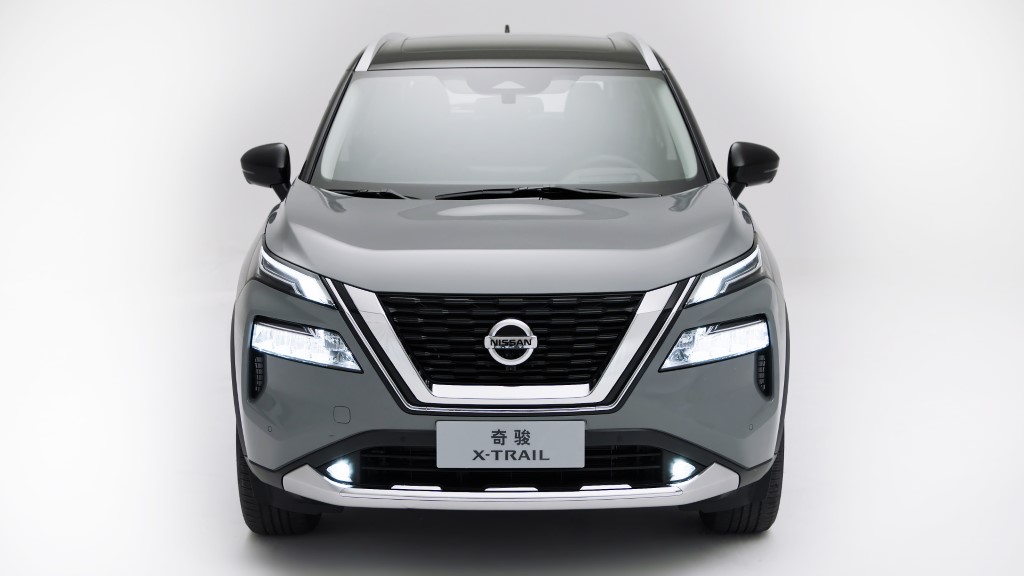 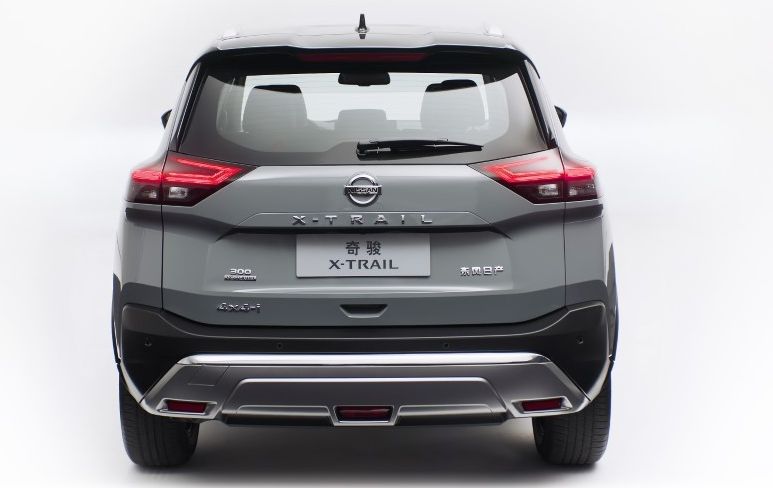