Home / News / No better time to get a Ford Ranger

No better time to get a Ford Ranger Sime Darby Auto ConneXion (SDAC), the sole distributor for Ford in Malaysia, has kicked off its Raya sales promotion that runs from May 1 to June 30 in conjunction with the upcoming Hari Raya festivities.

Under this campaign, customers can own the rugged Ranger with low monthly repayments from as low as RM463/month with savings up to RM11,000. On top of that, low interest rate as low as 0% per annum will also be offered.

During the two-month promotion period, 30 customers will stand a chance to win electrical goods worth up to RM2,000 each – ranging from smart TV’s, fridges, washers, tablets and many more.

Highly acclaimed for its ‘Built Ford Tough’ credentials and extensive suite of smart technologies, many of which are first and only in-class, combined with its refined car-like interior, there is now a Ranger to fulfil the needs and lifestyles of every market segment. The Ranger also comes with a superior ownership experience, with a full manufacturer’s warranty of three years or up to 100,000km, whichever comes first.

The multiple award winning Ranger is available in nine variants, including the high-speed, off-road performance Ranger Raptor, the high-series Ranger WildTrak, the versatile XLT Plus, XLT and XL.

Since last month, the Ranger Raptor has been given two new body paints – Absolute Black and Arctic White - to its existing Lightning Blue and Conquer Grey line-up. 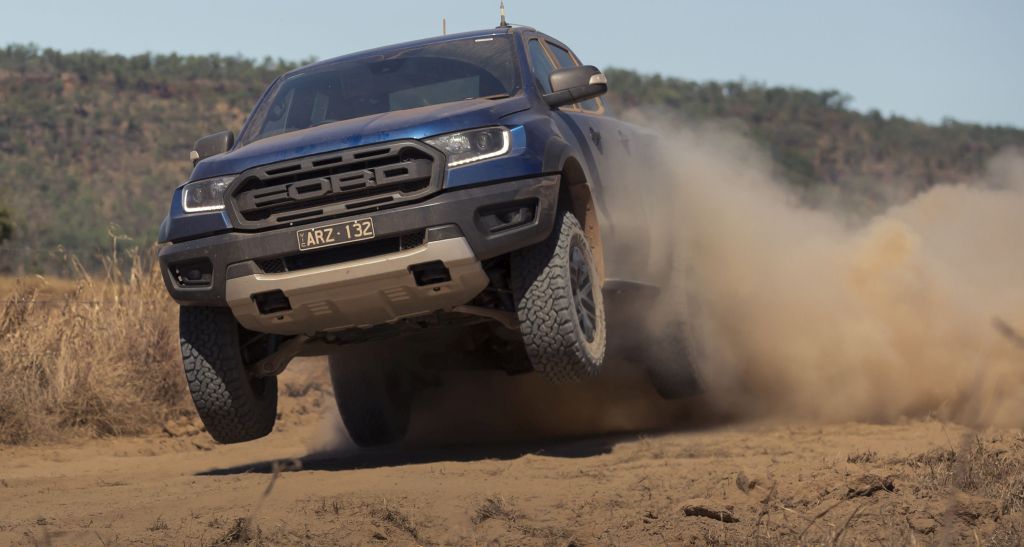 For details on the Raya promotion or credible insights and reviews on the new Ranger by top Malaysian motoring journalists, visit SDAC’s multilingual website at https://www.sdacford.com.my/ford-stories/new-ford-ranger-stories.