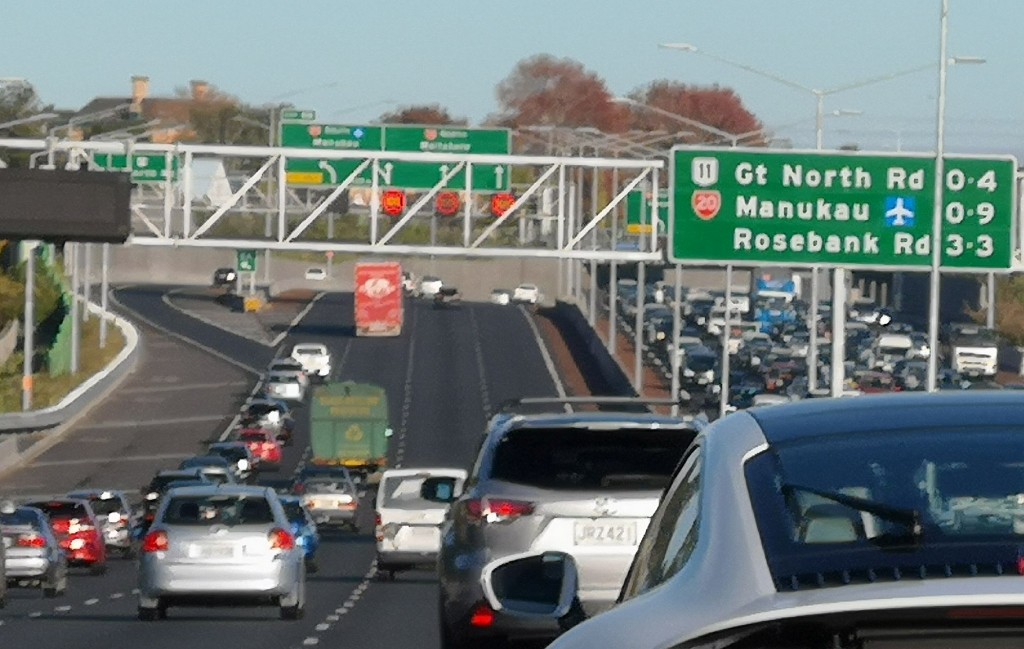 WELLINGTON: New Zealand said today that it plans to slash prices for electric, hybrid and fuel efficient vehicles and penalise gas guzzling cars with a new fee, as it looks to make greener cars more affordable.

The plans, however, were criticised by environmentalists who said the penalty would only apply to new cars and newly imported used cars, and the sums were not significant enough to stop New Zealanders from buying polluting cars.

New Zealand also imports many used vehicles, where the highest available discount would be NZ$2,600 (RM7,200) for zero-emissions and the highest fee would be NZ$1,500 (RM4,200). The policies would not apply to vehicles already registered when on-sold.

“The cars, utes and vans we use every day are also the fastest growing source of harmful climate pollution and account for nearly 70 percent of our transport emissions,” said Associate Transport Minister Julie Anne Genter.

“Most Kiwis want to buy a car that’s good for the environment, but tell us the upfront cost and limited choice makes it a challenge,” Genter said.

The government also said it plans to set annual emissions targets for new vehicles, which would be phased in gradually, with an aim of reaching a target of 105g CO2/km in 2025.

Greenpeace climate and energy campaigner, Amanda Larsson, welcomed the proposal to make cleaner cars affordable but questioned if the fees for high-emitting vehicles were high enough to be a disincentive.

“It’s disappointing to see the maximum fee for highly polluting vehicles capped at NZ$3,000. Would this make someone buying a more than NZ$100,000 (RM275,000) gas guzzler reconsider?” asked Larsson.

Governments around the world have been encouraging automakers to sell more electric vehicles.

Almost half of new cars sold in Norway in the first six months of 2019 were powered by fully electric engines, as the Nordic nation leads the global ranking in electric vehicle sales.

The International Energy Agency (IEA), which includes hybrids when counting electric cars, has said the global electric car fleet exceeded 5.1 million in 2018, up 2 million from the previous year.