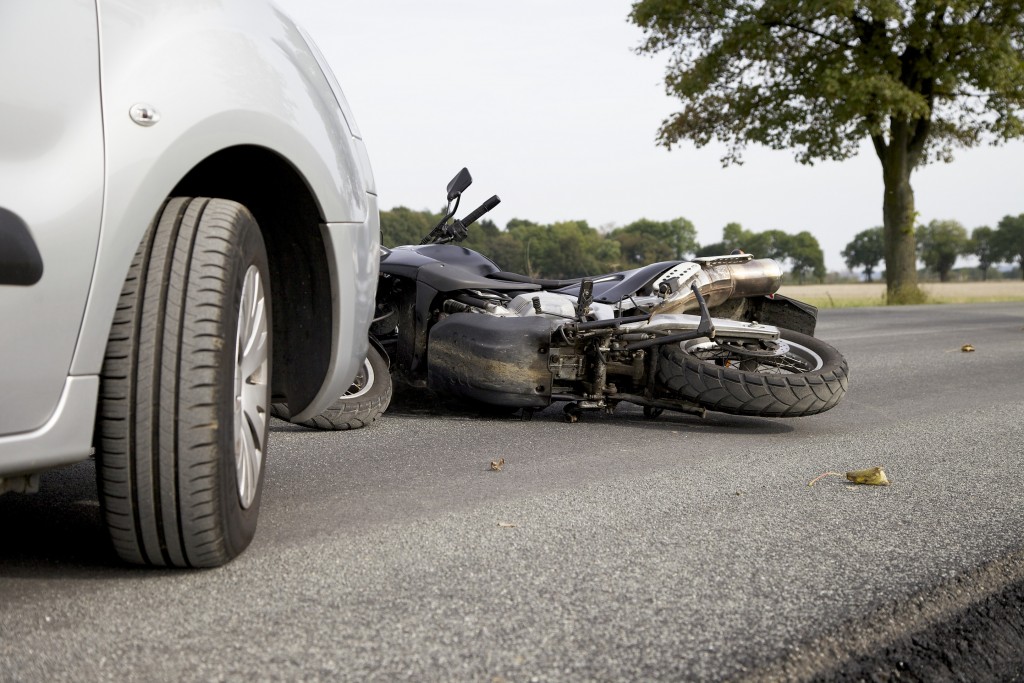 Federal Traffic Investigation and Enforcement Department director Comm Datuk Mat Kasim Karim said that that there was an upward trend in fatal accidents and fatalities following each transition between the movement control orders (MCO).

"Our statistics show that during the first MCO 5,498 accidents occurred with 58 fatalities. During the second MCO we recorded 4,693 accidents involving 56 deaths," he said when contacted on Saturday (Oct 16).

He said during the third MCO, 6,011 accidents were recorded with 65 deaths adding that during the recovery MCO, there were 102,240 accidents and 907 deaths.

Comm Mat Kasim said the leading cause of the accidents last year were skidding on their own (2,266 cases), followed by careless entry/exit of junctions (476 cases) and attempts to overtake other vehicles (314 cases).

"Between January and September this year, 692 fatal accidents were caused by skidding on their own, followed by 410 careless exit/entry of junctions, and 742 were due to other causes.

"To reduce accidents and fatalities, enforcement will be increased. This will be done to ensure motorists abide by the traffic regulations and laws," he said urging motorists to have more self-control and to follow the standard operating procedures in place.

He said his department would conduct total enforcement to reduce road accidents and fatalities especially now that traffic has increased.

"Our personnel will be deployed to ensure smooth traffic flow especially once more relaxations are announced," he said, urging all motorists to plan their journeys well and ensure they are fit to drive.