PETALING JAYA: Perodua officially unveiled the compact hatchback Axia for 2019 with more safety features and six variants on offer as well as a lifestyle variant known as Style. 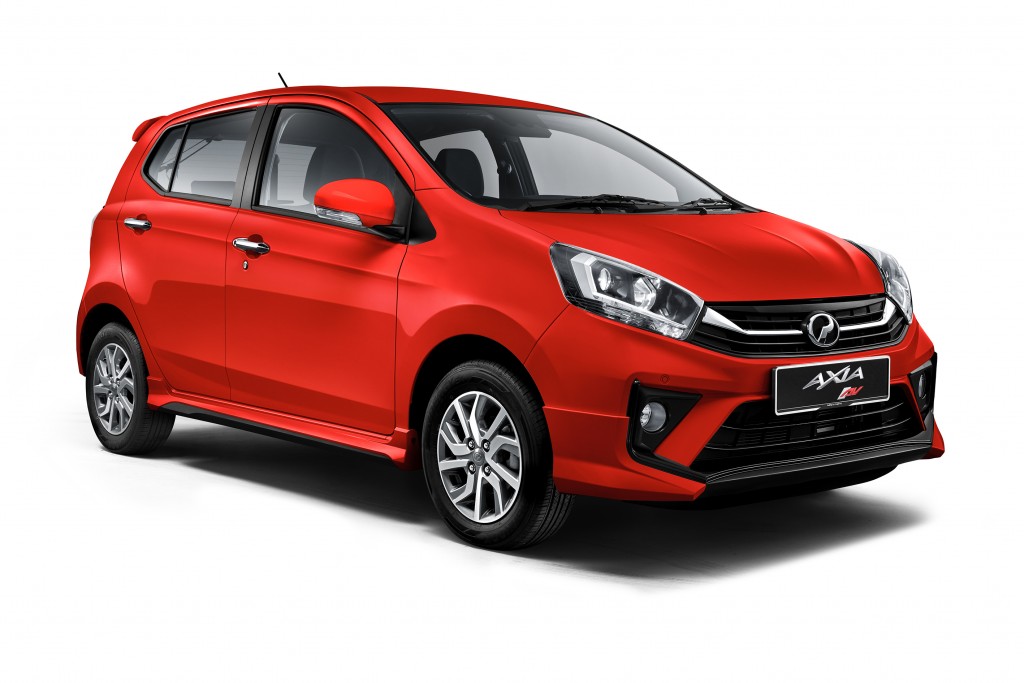 The E variant comes with a five-speed manual transmission while the rest is equipped with a 4-speed automatic transmission.

The addition of the Style variant gives the Axia a crossover look with rugged front and rear bumpers with skid plates, all-round body cladding, clean lens tail lamps and a rear spoiler. The Style is the only variant which comes with 15-inch wheels (the rest comes with 14-inch wheels) and an Sunrise Orange colour.

"The new Perodua Axia Style embodies the desire to be different; to unleash the fun and active side that exists in all of us. It is upbeat and trendy, and at the same time retains all the hallmark Axia qualities of practicality, spaciousness, clever design and ease to drive," said Perodua president and chief executive officer Datuk Zainal Abidin. 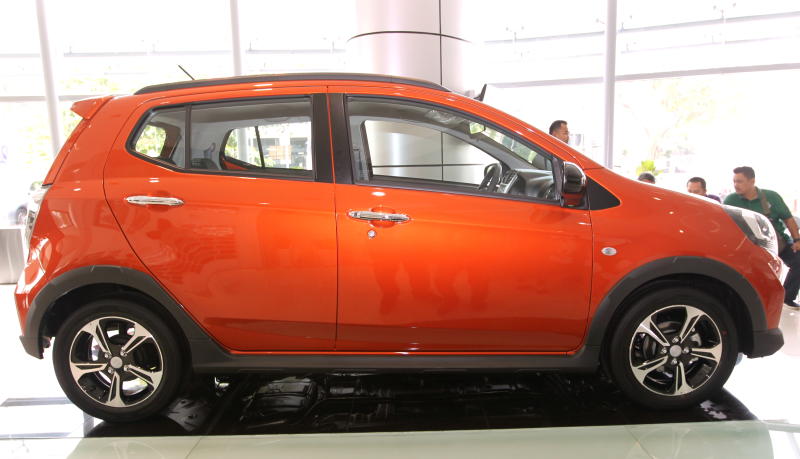 In terms of safety equipment, Vehicle Stability Control and Traction Control has been introduced to variants GXtra and up. "The 2019 Perodua Axia offers Malaysians much more in an entry-level vehicle than ever thought possible. It offers major advances in safety and style never seen before in this segment and yet retains its affordability," said Zainal. 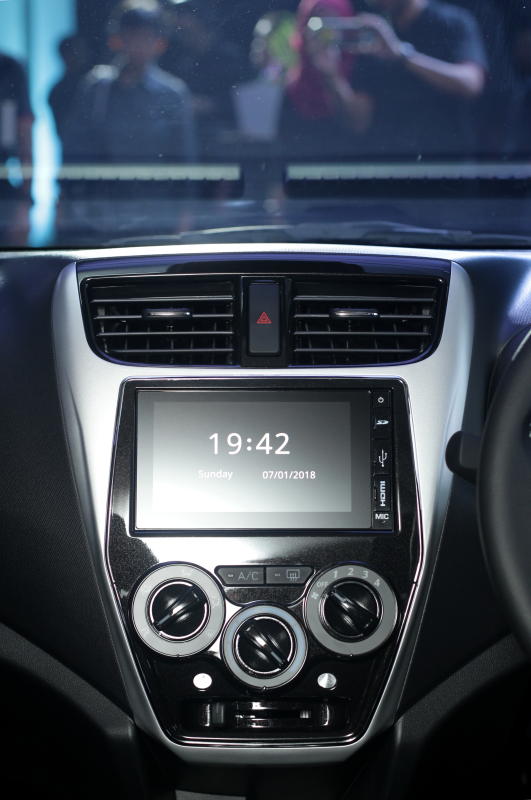