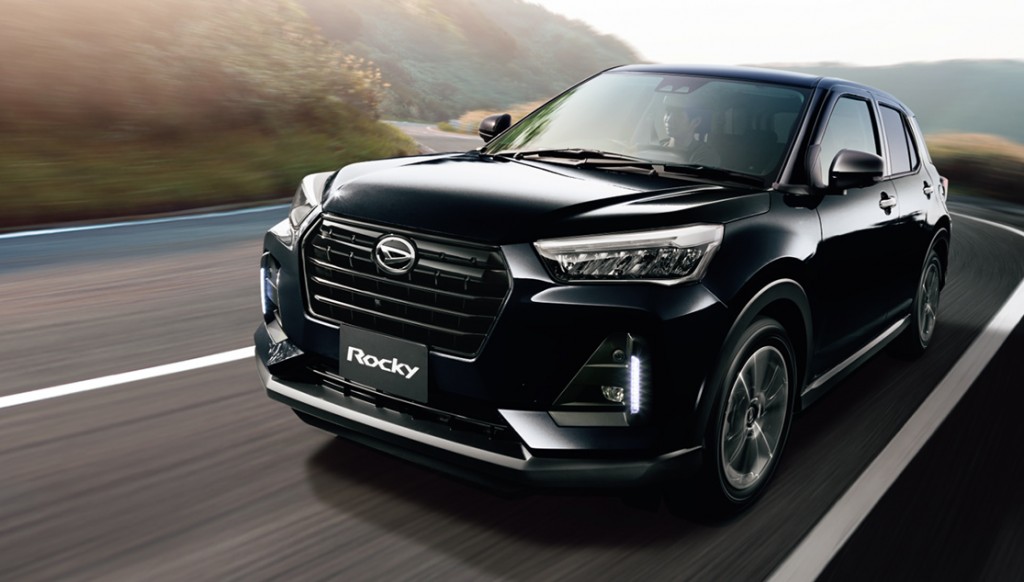 KUALA LUMPUR: There are plans for the compact 5-seater Perodua SUV, based on the Daihatsu Rocky (also offered as the Toyota Raize in Japan), to surface in the second half of 2020, according to a Kenanga Research report.

The research house noted that the Perodua SUV will indirectly compete against the Proton X50 SUV (based on the Geely Binyue), which is also expected to be launched in the second half of 2020 (2HCY20).

A new Proton multi-purpose vehicle (MPV) based on the Geely Jiaji is also in the pipeline for 2HCY20. Meanwhile, Proton sales in 2020 should be lifted by the likely launch of the locally assembled X70 SUV in the first half.

The Kenanga Research report says car sales in 2020 should be boosted by other upcoming launches of the face-lifted Honda Accord and Civic, Mazda CX-30, new Honda City and Nissan Almera.

"Industry sales in 2020 is envisaged at 612,000 units. We believe the weak macroeconomic condition, and possible delays in new car launches given the backlog of pricing approvals (3 to 5 months) will be offset by exciting new launches, especially by the non-national brands and better incentives programme under National Automotive Policy (NAP 2020) - tentatively to be unveiled in the first quarter."

The report said the Ministry of International Trade and Industry (MITI) has decided to increase the frequency of the monthly meetings held by the Automotive Business Development Committee (ABDC), chaired by MITI, from once to twice a month to speed up the vehicle pricing approval process.

Also, MITI has established a trade and advisory council (TIAC), which will discuss issues on subjects ranging from foreign direct investment (FDI) and domestic direct investment (DDI) to the National Automotive Policy (NAP) in its upcoming meetings (with a minimum of four meetings/year).