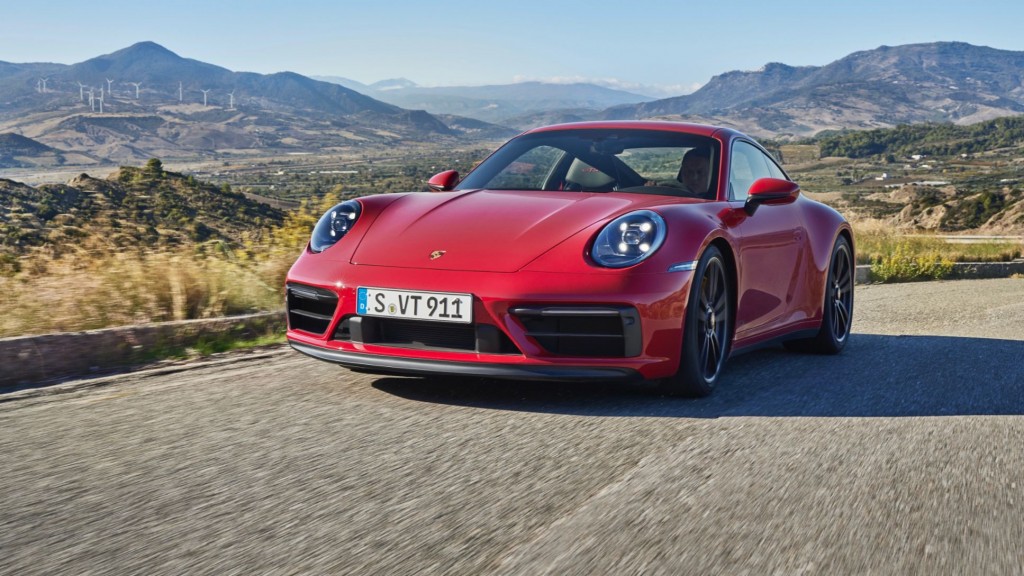 FRANKFURT: Porsche AG may be carving out a new future after pulling off Europe’s biggest listing in a decade, but the sports-car maker vowed that one thing will remain the same: The 911 running on gasoline.

Asked whether Porsche would electrify the iconic model introduced in 1964, chief financial officer Lutz Meschke said while the company could flexibly react to new regulation, it’s reluctant to change the 911.

"It’s the core, it’s the heart, it’s the soul of our company,” Meschke said in an interview with Bloomberg Television’s Tom Mackenzie here.

"We want to drive the 911 as long as possible with a combustion engine.” 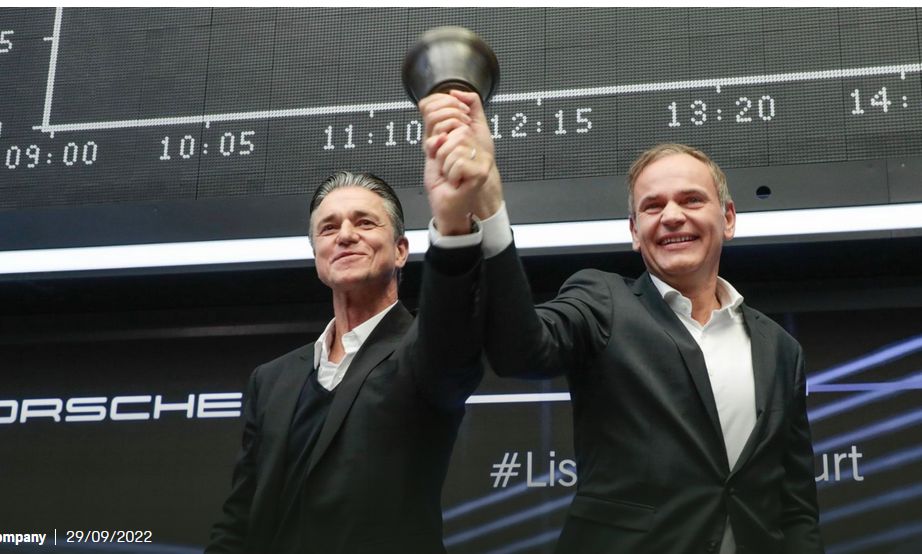 Porsche shares debuted Thursday here at 84 euros, raising €9.4 billion (RM43bil) for parent Volkswagen AG, with another hint the iconic model is here to stay after the carmaker chose P911 as its ticker.

Books closed on Wednesday with a final price of 82.50 euros, Porsche said

Bloomberg Intelligence estimates the 911 makes up almost 30% of the company’s earnings on just 14% of unit sales.