PETALING JAYA: The second running of Proton’s 1 Tank Adventure, the event that invites Proton owners to experience the sights, sounds and cuisine of Malaysia while driving economically, is set to kick off on Sept 14,  2019.

Offering over RM100,000 worth of prizes and comprising three preliminary rounds and a grand final, participants will consist of owners of the 2019 Proton Iriz, Persona and Saga, as well as invited media members and celebrities.

The inaugural edition of the 1 Tank Adventure focused mainly on routes in Peninsular Malaysia but the 2019 competition will feature two rounds in East Malaysia with one each in Sabah and Sarawak. The grand final, will see participants embark on an epic journey, travelling from Kota Bharu to Johor Bharu using just a single tank of fuel.

One of the main aims of the 1 Tank Adventure is to demonstrate the real world fuel efficiency of the current range of Proton cars.

Participants will be tasked to drive their cars over a variety of roads and traffic conditions to deliver fuel economy figures that can be replicated by other owners on a daily basis.

“Proton would like to demonstrate the efficiency of our cars by embarking on some epic journeys around the country. These figures won’t be obtained in a controlled environment but in driving conditions owners experience every day. Ultimately, we will prove the current range of Proton cars can deliver fuel economy figures that will help keep running costs low,” said Dr Li Chunrong, Chief Executive Officer of Proton. 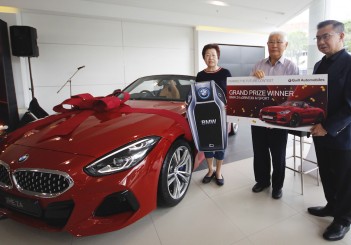 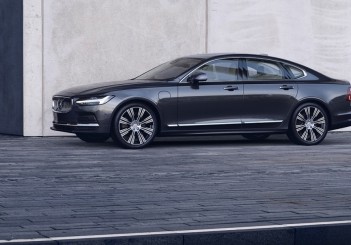 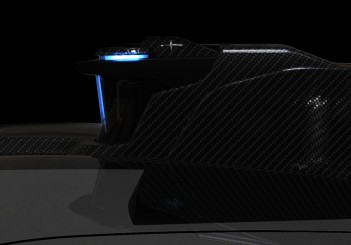 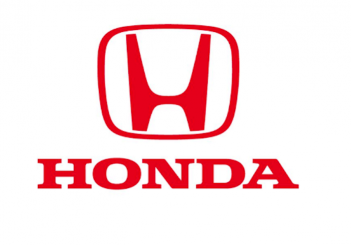